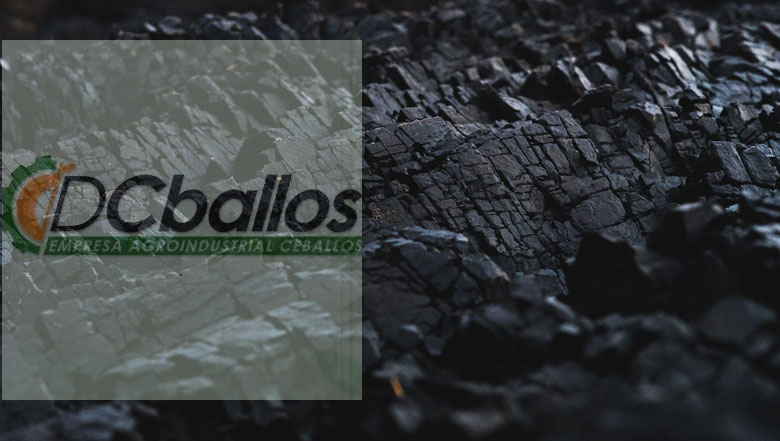 In 2019, total exports of marabou charcoal with a total weight of 21,951 tons, and a wholesale market value of more than 210,000,000 pesos, reached European countries. The charcoal was shipped in bags of 5 to 20 kilogram bags.

Director Wilver Bringas Fernández at DCballos said that since 2005 to the present date, the company has exported more than 266,100 tons of coal, contributing approximately $100,000,000 to the Cuban economy. Of this figure, sales reached $6,918,000 for last year.

Empresa Agroindustrial Ceballos focuses on the production of fruit, marmalades and vegetables, processing and commercialization these products for the national, tourism, and international export markets.

DCballos is the leader in the exportation of marabou charcoal in Cuba with the capacity to export more than 20,000 tons of coal each year. It has been doing so for the last four decades.

The company is made up of other smaller organizations that also produce marabou charcoal such as Arnaldo Ramírez, La Cuba Agricultural, Ruta Invasora, Cubasoy, Comcavila and Agroindustrial Valle del Caonao.

DCballos also processes and sells nectars, mango and guava purees, and essential oils, among other products that are exported to Europe and the Middle East.

Foreign investors are also involved in the marabou charcoal export business with the company to increase exportation because of its quality and international market value.

DCballos’ marabou charcoal was the winner of the Gold Medal for Quality at last year’s FIHAV 2019. The award was previously won six times by other DCballos products such as Pineapple, tomato paste, mango and guava purees, and the Chile Habanero hot pepper.

Another factor contributing to the success of the Empresa Agroindustrial Ceballos company is the company’s involvement in agricultural research projects such as enhancing crop growth, analysis of the problems of cultivation in Cuba, sunstroke, ad the use of microorganisms in crop technologies. It owns 310 greenhouses and has modernized most of these to accommodate for the cold season. The company is also restoring greenhouse units previously damaged by Hurricane Irma. 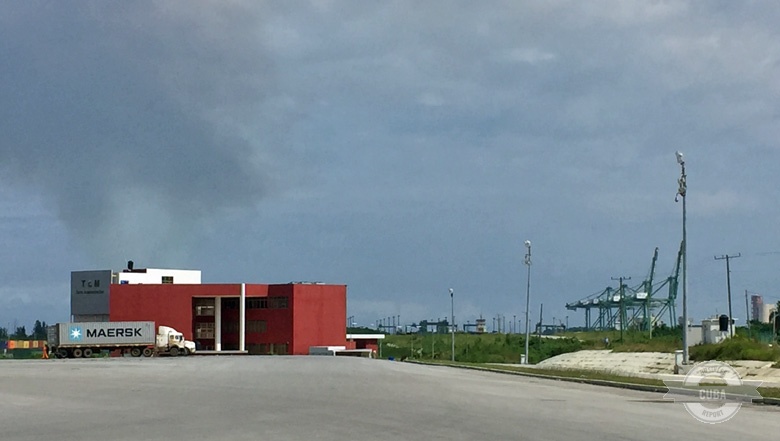 Just two and a half months after Cuba implemented its economic strategy for dealing with the effects of the COVID-19 pandemic, its import/export entities... 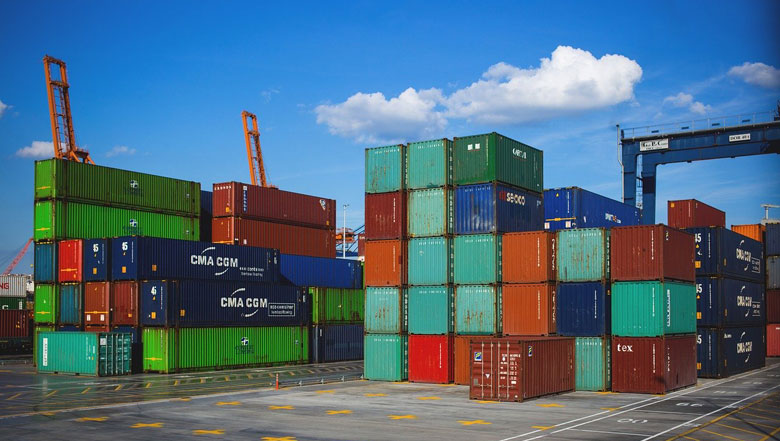 Cuba is moving forward in its efforts to increase production by expediting the import process for private producers and facilitating their exports. Resolution 315,... 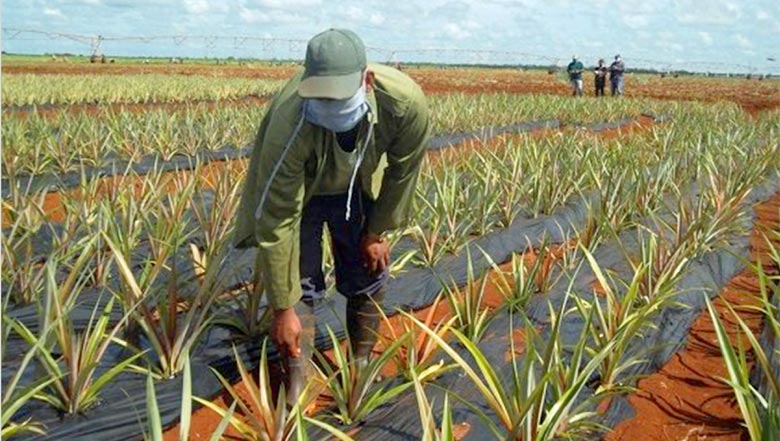 Pineapple Exports Will Grow in 2020 Despite the Coronavirus

Cuban agriculture is immersed, like other sectors of the economy, in increasing exports to improve the financial balance sheet and provide current resources to... 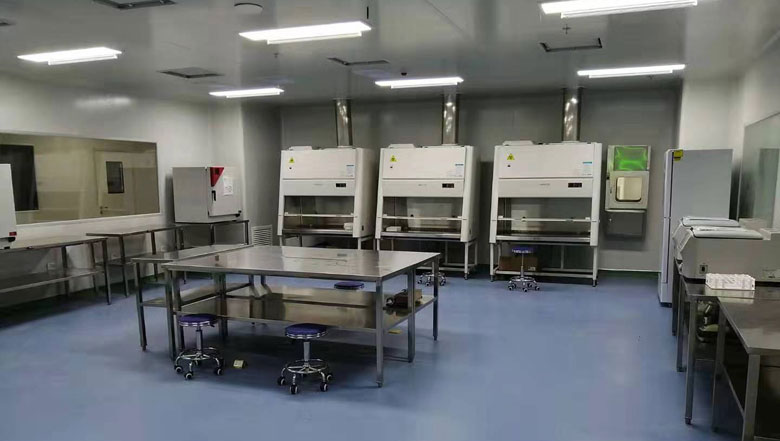 Biotechnology cooperation are on the increase between China and Cuba as the two nations open their first joint biotechnology research and development center. China...