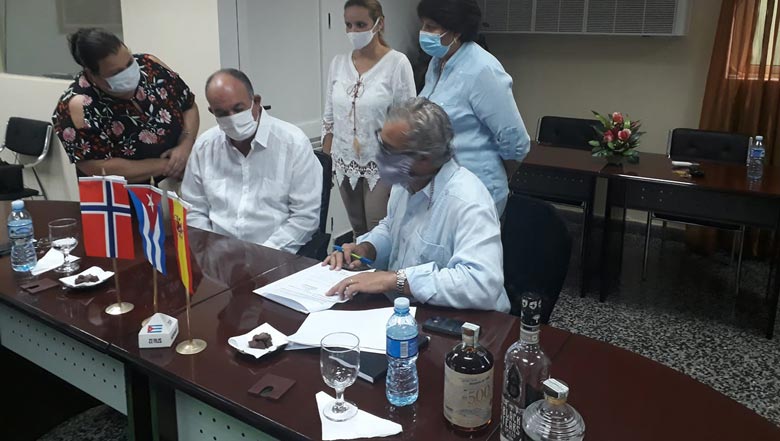 Ron Vigía rum manufacturing will take place in the province of Ciego de Ávila, a place known for its rum production and history in the industry.

The newly signed foreign capital agreement established mainly for the exportation of rum is a 50/50 joint venture with a duration of 30 years. The Company will pay taxes on exports in the sugar agribusiness sector and its derivatives.

The new economic association was signed by Francisco René Lleó of Zerus S.A., holder of shares in Azcuba, and Enrique Bernardo Arias, a member of the Board of Directors of Island Rum Brands SL, the Spanish company.

Ron Vigía will now take over the 7,000 white oak barrels of base rum in stock.

Ron Vigia’s president Mr. Arias said of the deal, “A small independent business with a passion for great rum, The Island Rum Company aims to make wonderful, crafted rums from the stocks it now part-owns available around the world. We look forward to investing in real assets in Cuba and expanding our long-term relationship with Azcuba’s experienced team.” 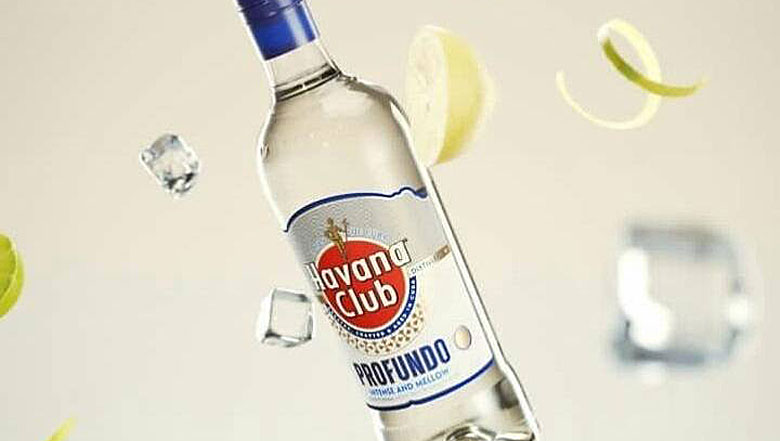 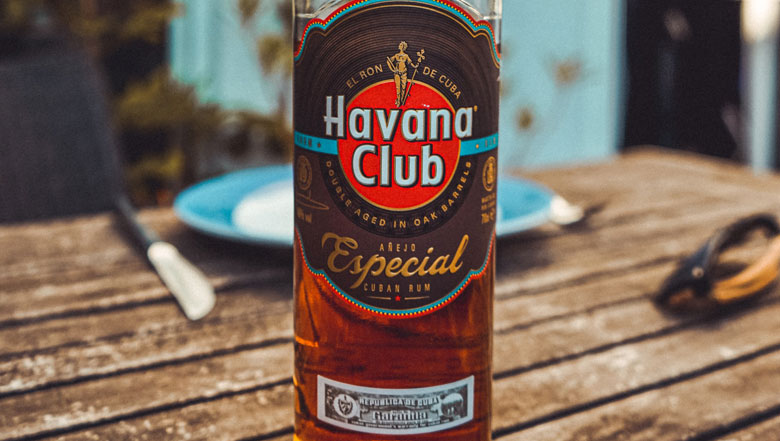 On September 23 the President of the United States announced a new package of measures against Cuba during Hispanic Heritage Month when he met... 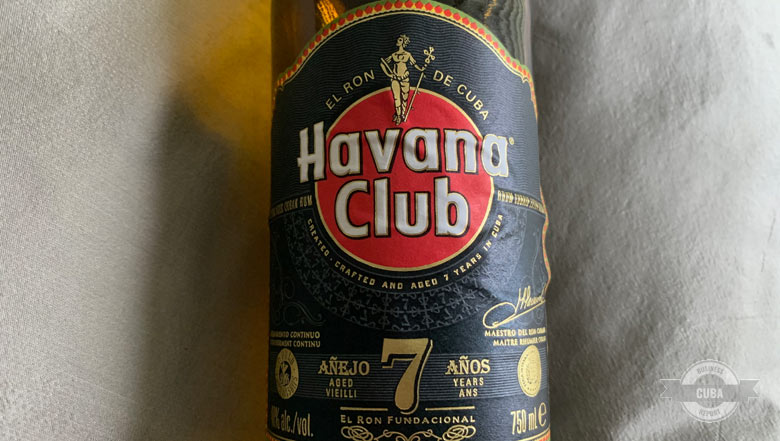 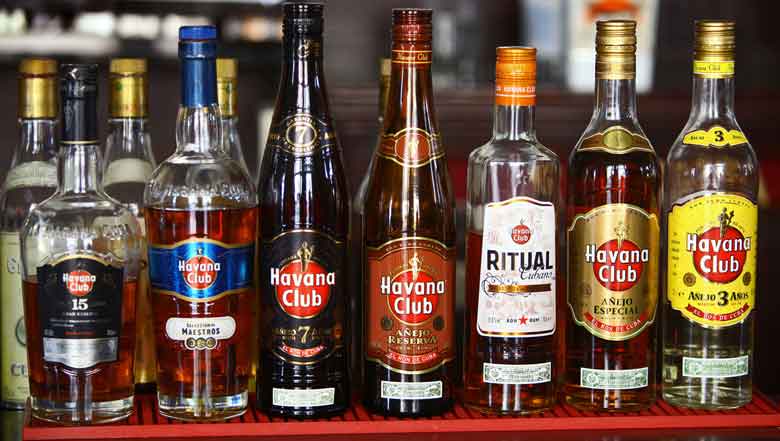 The Cuba Ron Corporation and the Ministry of Tourism of Cuba will celebrate the 3rd International Rum Festival in Cuba on June 11, 12...