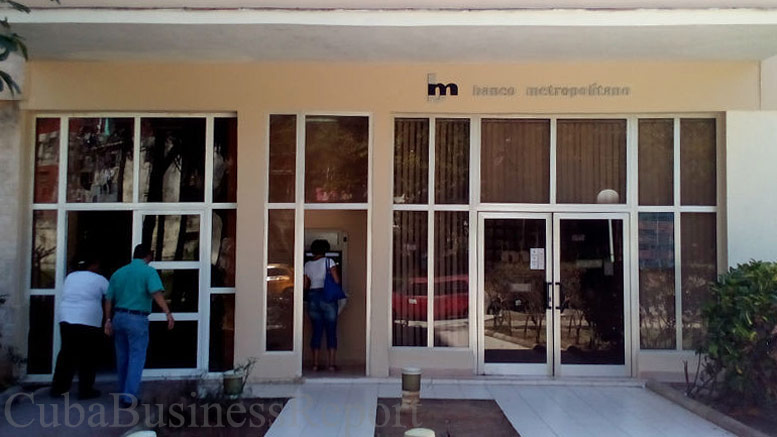 The Cuban news agency ACN reports that Banco Metropolitano plans to increase internet banking services and the number ATM locations in Havana in order to improve services to clients who are currently affected by the lack of bank branches.

Banco Metropolitano President Orlando López Garcés said there are 120 offices in the capital of Havana but in reality another  50 are required to meet the growing demand.  The lack of funding to build new branches makes internet banking a priority, he told ACN.

Banco Metropolitano already provides online services such as bill payments for electricity and water bills, taxes and money transfers.  However, transactions via the internet are less than 1 percent of the total amount of 204,000 daily transactions. The low number of persons using online banking could be related to internet access in general or to the fact that using the internet for banking is a relatively new concept and not, as of yet, a habit.

Lopez also added that a Cuban software company is developing tools for Banco Metropolitano to improve and increase access to internet banking services.

By the end of last year, the bank had issued 1.7 million bank cards to be used at ATMs.  These cards were issued to Cuban enterprises to pay salaries, for government pension payments, and a few for small private businesses and Cuban government workers working overseas on government contracts.

According to another official of the bank, Banco Metropolitano will be installing 12 more ATM machines in the near future, adding to the total of 458 ATMs already in existence.  Banking clients and foreigners access these ATM machines which people use to withdraw on average 13,000,000 Cuban pesos (CUCs) on a daily basis.

In this article:Banco Metropolitano, banks in Cuba, internet banking Cuba 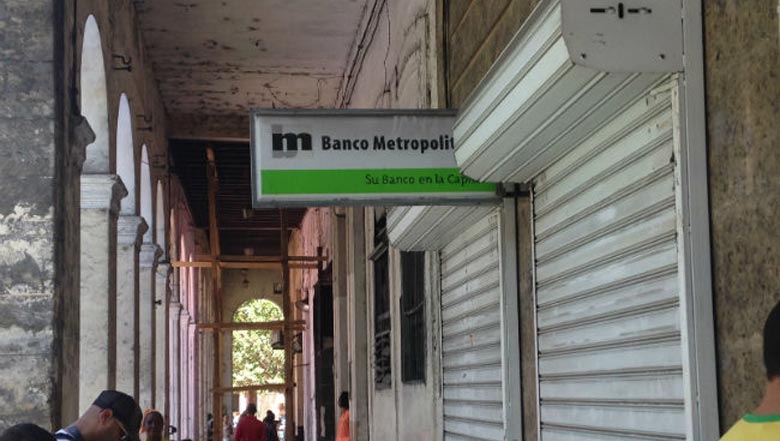 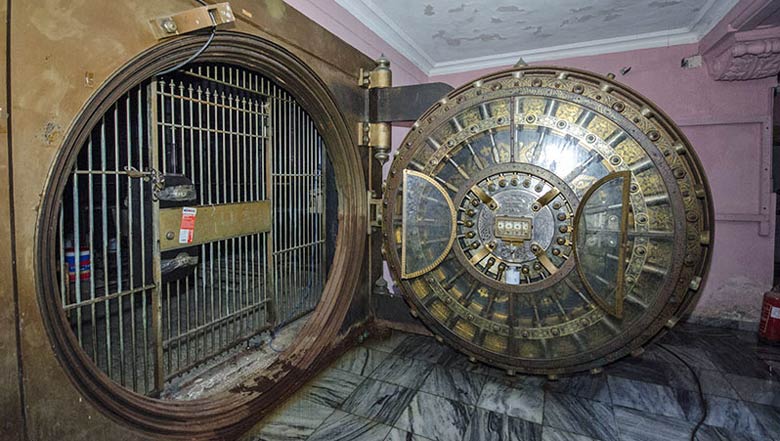 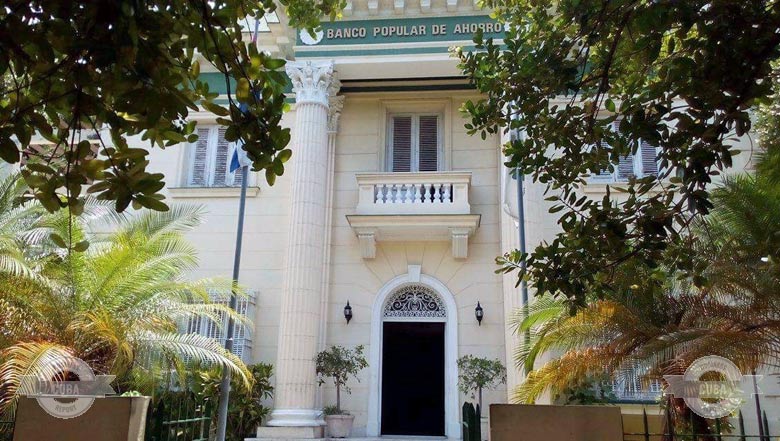 As of next Monday, Cubans will be able to open foreign currency accounts at the following banks: Banco Metropolitano, Banco de Crédito y Comercio... 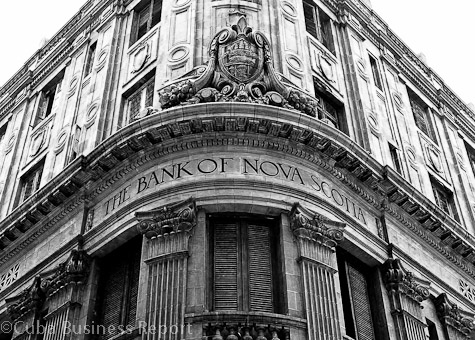 Scotiabank to Maintain Presence in Cuba

As relations between the US and Cuba evolve, Canadian corporations and banks are moving into Cuba quickly.  Scotiabank recently announced its return to...