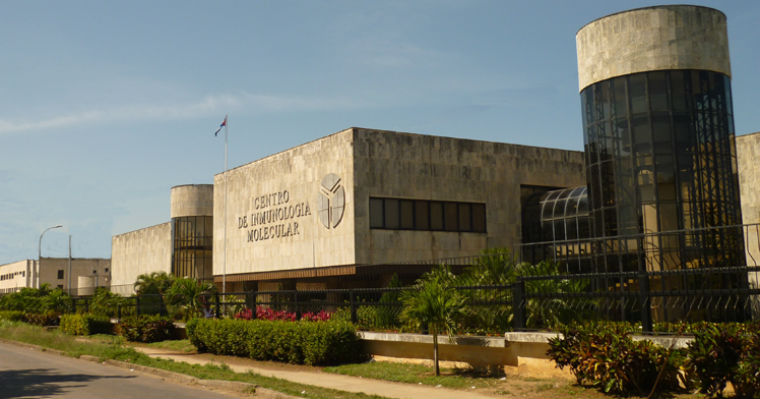 Bioven, a biotech company in Malasia headed by former Glaxo Smith Kline executive Stephen Drew, is developing the drug for late-stage lung cancer.  Bioven bought the rights to the CimaVax-EGF vaccine in 2003.  The company is planning to raise about $40m through a listing on AIM by the end of the year.

Well-funded by a Malaysian government-backed investment fund and wealthy Malaysian owners, Bioven has determined that more financing from an IPO would permit acceleration of further testing.

Clinical development work is taking place at the Beatson Cancer Institute in Glasgow. A Phase III trial involving 419 patients in ten countries started in May.

Roswell Park Cancer Institute in New York hopes bring CimaVax to the U.S. for clinical testing by the end of 2016.  In the meantime, cancer patients from the U.S. are forced to travel to Cuba for the treatment via Canada.

Chief executive of Bioven, Mr. Drew said he was hopeful of reaching an agreement to extend its deal to the U.S. pending the lifting of the US trade embargo against Cuba. 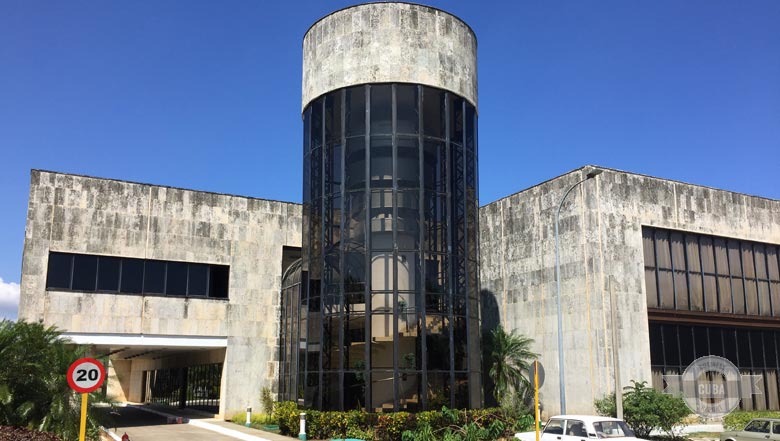 Itolizumab Phase 3 Clinical Trials to Begin in US, Mexico and Brazil 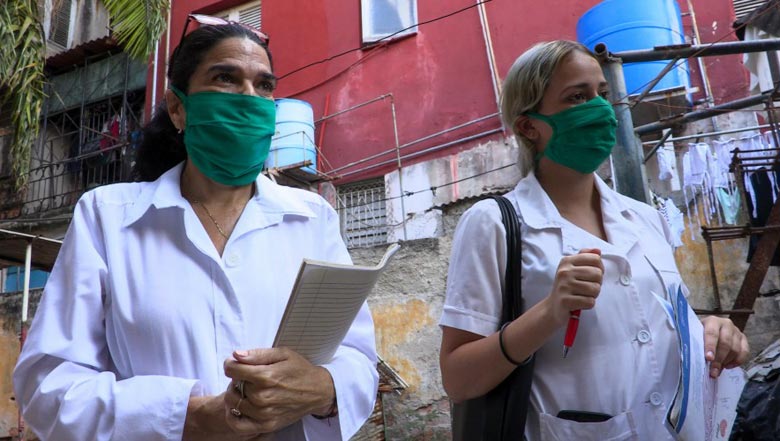 The Promising Cuba/US Cooperation on Cancer

“The wonderful thing about working with our Cuban colleagues is that they really believe, in their heart of hearts, that medical care is a... 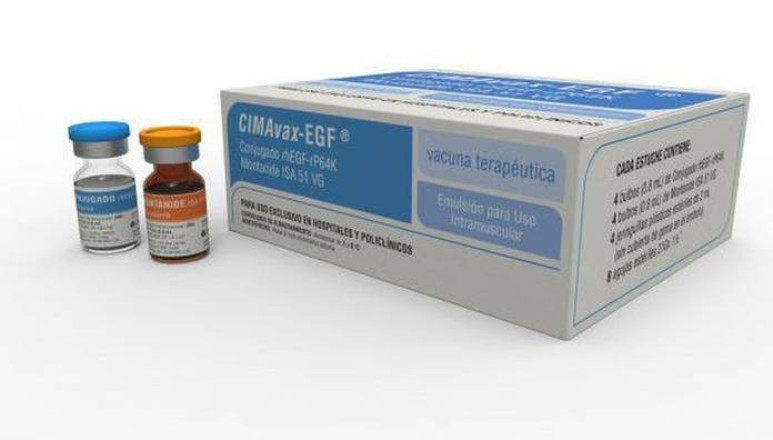 CIM to Launch CIMAvax on the International Market

After 25 long years of studies and innumerable clinical trials which took place in Canada, the United Kingdom, Malaysia, China and at the Roswell... 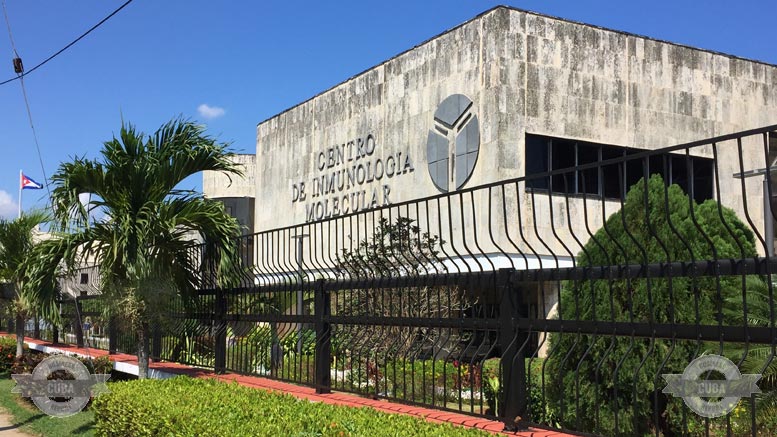 It was reported today in the Cuban media and by the BioCubaFarma Institute that the Roswell Park Comprehensive Cancer Center in the United States...