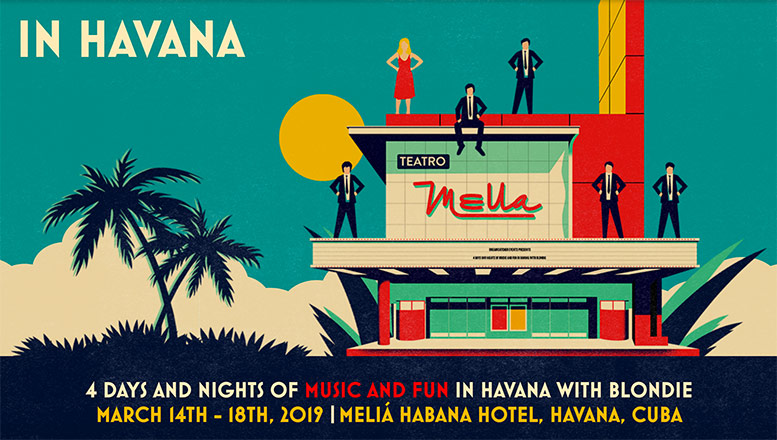 Blondie an international band, founded by singer Debbie Harry and guitarist Chris Stein, is going to Havana. The band has played all over the world, from the United States, to Canada, to Asia, Latin America, South America, Eastern Europe. However Blondie has never been to Cuba.

Blondie has been discussing taking the band to Havana for a long time. The Blondie appearance in Havana will be a very thrilling cultural exchange and a career highlight for Blondie. Blondie is partnering with some local Cuban musicians and bands, including Latin GRAMMY® Award-nominee Alain Perez, revolutionary troubadour David Torrens, and the great Afro-Cuban progressive rock band Sintesis. The Blondie in Havana cultural exchange is organized by Dreamcatcher Events and provides an opportunity to experience Cuba’s distinctive music, arts, food and culture.

This will be the first time that Blondie will performing in Havana. The band will be playing two concerts at Havana’s famous Teatro Mella.

Both shows will include all the hit songs of the band over the years, a career which spans almost 40 years. The band will play to Cuban audiences and some of her biggest fans from all over the world.

As a ‘cultural exchange’ program, the aim of this event is to expand horizons by presenting new music, new people and exploring a culture that is different from the typical American culture.

As musicians, influences for music creation is influence by so many things and, as artists do, always seeking something new and different to inspire. That’s always been a big part of Blondie. Cultural Exchange is something humans all do naturally, to learn from other cultures, other artists and musicians.

Blondie acknowledges that the relationship between the U.S. and Cuba has been so complex for a long period of time. The band is very curious to discover how their Cuban friends think and feel, because it’s so difficult to tell from the shores of America.

The Blondie to Havana Cultural exchange trip runs from March 14 to March 18 and includes both Blondie performances, and a trip to Havana’s fabulous Fabrica de Arte run by local artists and musicians. Accommodation is at the Meliá Habana Hotel, all breakfasts and lunches are at the hotel, and dinners will be enjoyed at some of Havana’s best paladars. The Blondie in Havana event also includes some tours of Havana’s most famous attractions.

Blondie to Havana is a fully licensed cultural exchange, licensed by the Office of Foreign Asset Control and the Cuban Ministry of Culture and the Cuban Music Institute. 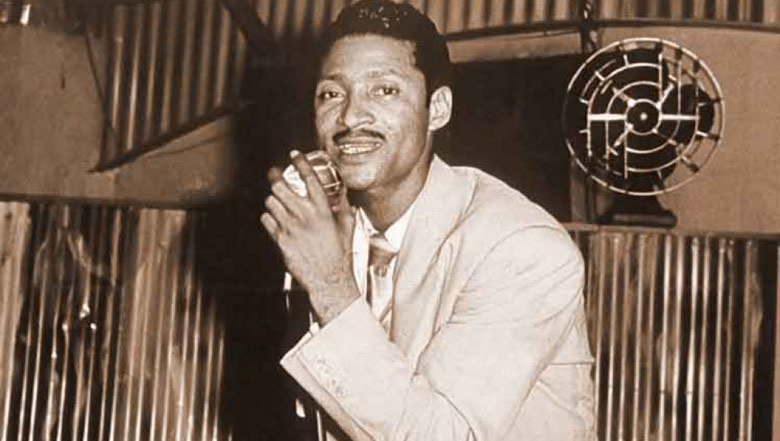 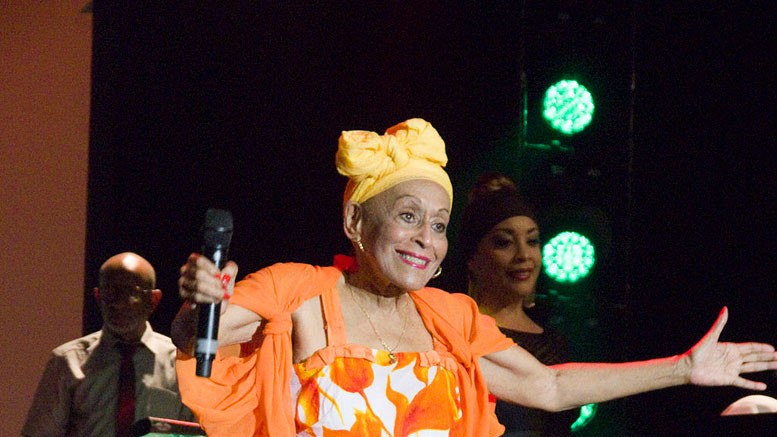 At 86 years of age, Cuba’s Lady of Music, Omara Portuondo, is determined to leave an admirable legacy in the world of music. And... 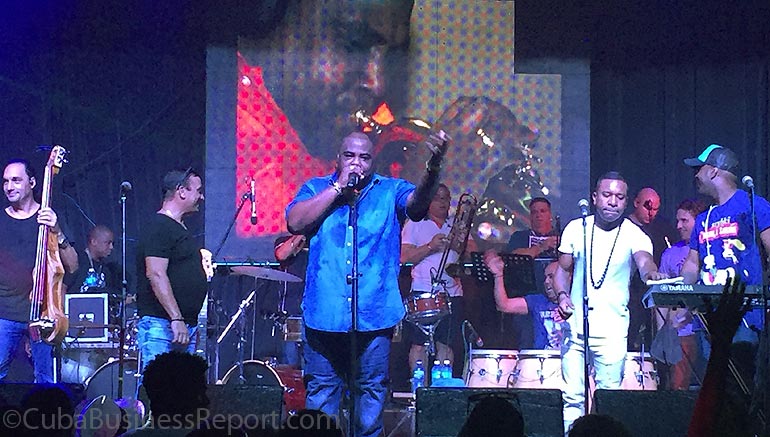 Alexander Abreu.  He is an international music star known for his voice, lyrics, compositions, and trumpet playing.  Abreu, Cuba’s top musician, has played in...