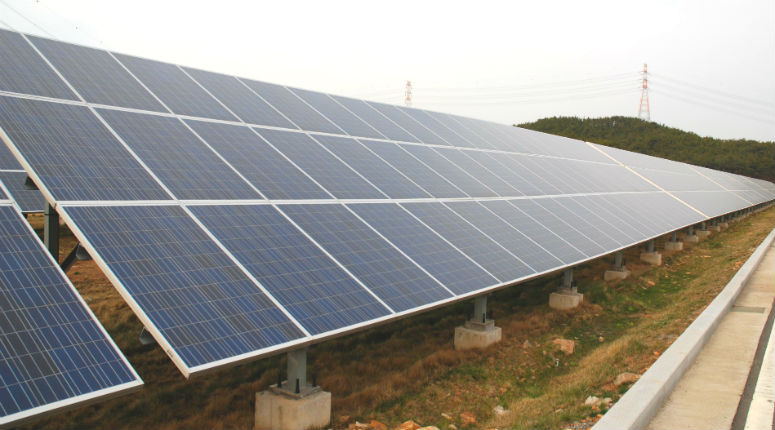 Hive Energy has become the first British company to secure a major solar project contract in Cuba. The contract to deliver the 50MW project on the Caribbean island was awarded to the company at the end of May by the Union Electrica de Cuba (UNE). The solar development will be the first utility scale solar project to be built in Cuba and is expected to generate up to 93 GWh of electricity annually. The project is expected to be completed by 2018.

Following the end of half a century of isolation the contract marks Cuba’s serious efforts to clean up its fuel supply and move away from a dependence on foreign oil to a portfolio of wind, sun and sugar cane. Combustible fuels are also the island’s primary source of contamination and following five decades of a U.S embargo Cuba’s power grid and plants are costly and inefficient. All of these factors have forced the island to look for renewable solutions to support the nations economy.

“Hive Energy strives to deliver solar power to the frontiers of new markets. We are excited and delighted to be working with Cuba’s UNE to support their plans for a future powered by renewable energy. Delivering the first utility scale solar project in the Caribbean is just one step towards the island achieving this goal”.

The solar development will be constructed by Hive Energy in the Mariel Free zone, a huge new port which has been designed to act as a regional hub for the island. The 50MW project will be similar in scale to the UK’s largest 48MW PV solar farm, Southwick, on the Hampshire coast which was also developed by Hive Energy and visited by a delegation from Cuba’s UNE in April 2016.

Bernardo Fernandez is Hive Energy’s Director of Operations across Mexico, Central America and the Caribbean:

“The country can definitely benefit from the inclusion of renewable energies in their energy matrix. The current prices that PV offers will not only clean up the generation but will also provide a much cheaper energy source than their current alternative”

Cuba has already laid the foundations for a future that harnesses the power of the sun. Outside the city of Cienfuegos, the government has built a manufacturing plant that has produced 14,000 photovoltaic solar panels. It has also constructed a 4.5-megawatt solar plant near the U.S. naval base at Guantanamo and the University of Havana is studying the prospect of Cuba running its own verification, control and certification labs for photovoltaic cells and modules in the future. 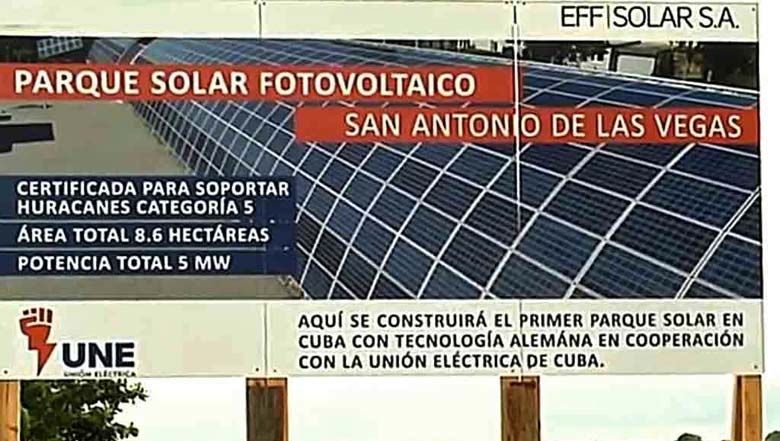 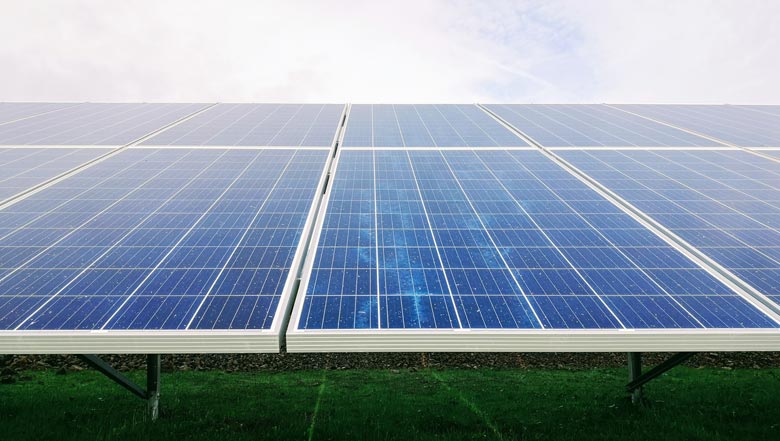 The Spanish Agency for International Development Cooperation (AECID) has donated € 700,000 towards a project to install 300 1.5 kilowatt solar photovoltaic systems in... 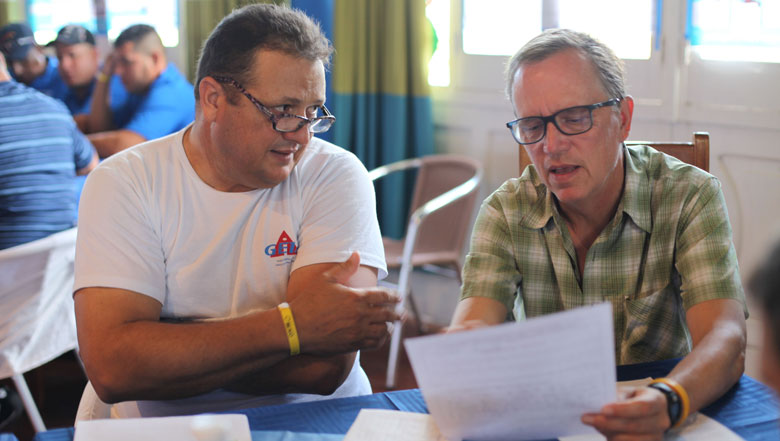 The Environmental Defense Fund (EDF) celebrates 20 years of collaboration with Cuba in marine ecosystems conservation and rebuilding fisheries this year. In honor of... 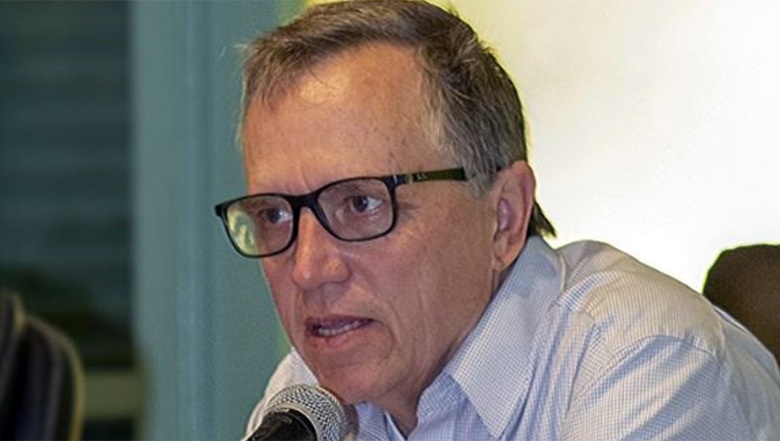 This year, the Environmental Defense Fund (EDF) celebrated 20 years of collaboration with Cuba in marine ecosystems conservation and rebuilding fisheries. In honor of...