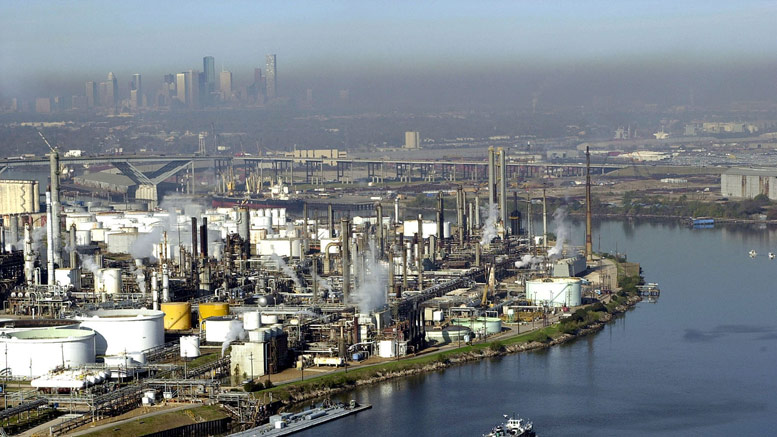 The Port of Houston. Cuba and the Houston Port Authority to "facilitate and promote" trade between the nations now they have an agreement in hand. Photo: USCG, PA2 James Dillard, Wikipedia Commons.

Cuba has increasingly tried to improve trade relations with the United States, a goal closer to fruition now that the Houston Port Authority has signed an agreement to work with the island nation.  The deal was finalized on August 2 in an effort to foster improved trade relations between the United States and Cuba. Capitan José Joaquín Prado Falero, Director General of Cuba’s Maritime Administration, signed the document on behalf of Cuba’s Port Administration, while Chief Commercial Officer Ricky W. Kunz signed for the Houston Port Authority.

The agreement calls for Cuba and the Houston Port Authority to “facilitate and promote” trade between the nations.  Specific policies mentioned in the agreement include bilateral technological exchanges, improved port services, and personnel training.  The two sides will also complete joint market research projects intended not only to create new business ventures, but also to foster a warmer relationship between the two countries.

Houston becomes the eighth American Port Authority to sign a deal like this with Cuba, the others being Virginia, Louisiana, Lake Charles, New Orleans, Pascagoula, and Gulfport Mississippi. Houston is the largest international port in the United States, making it a particularly valuable commercial partner for Cuba.  Prado Falero cites the multiple Port Authorities currently working with Cuba as evidence of the “willingness of the U.S. …maritime sector to strengthen…ties with Cuba.”

Mr Kunz stated, “Texas is… rich in agricultural [and] industrial development.  Cuba is interested in… a prosperous and sustainable commercial exchange.”

Cuba has consistently sought to expand trade with the United States based on “mutual respect,” so neither official is deviating far from their country’s policy on the matter.

This is not true for their American counterparts.  President Donald Trump of the United States had previously stated that Cuba would need to meet certain conditions before trade could be normalized between the two nations, but Kunz signed the agreement regardless.  He cited “the proximity of our coasts” as a key reason behind his support for the agreement, noting that many ships naturally pass Cuba on their way to Texas. He believes that the deal will be economically beneficial for both Houston and Cuba.

The Cuban government’s goal of normalized trade relations with the United States is one step closer to realization now that the Houston Port Authority has signed this agreement.  Time will tell if more American ports follow Houston’s example. 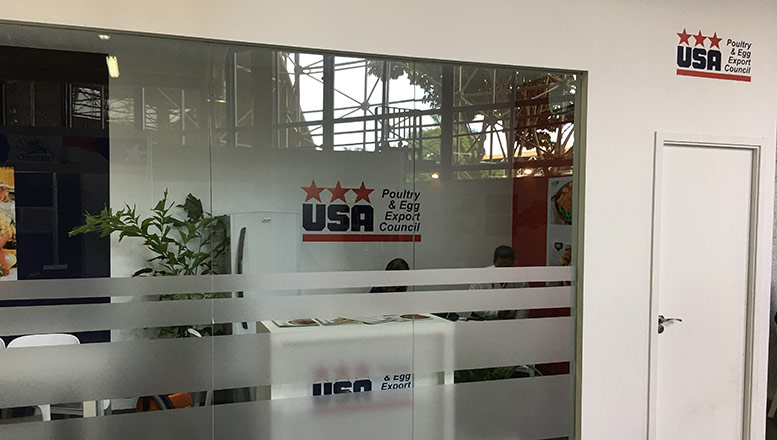 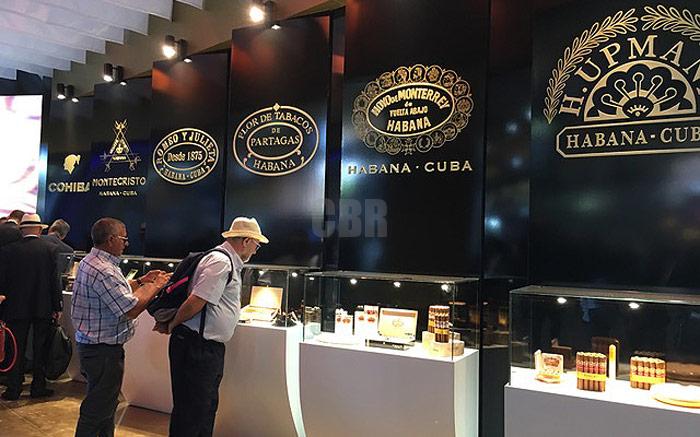 This is the final article in a series of articles on the US-Cuba Business Outlook by Sue Ashdown.  Ms Ashdown is Founder and President... 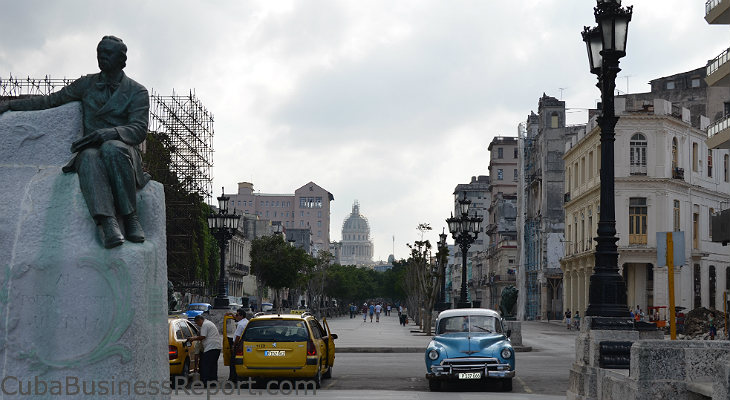 A Flurry of Official Visits This Week in Havana

This week Havana has seen a flurry of visits by U.S. officials.  The US Trade Representative Michael Froman is in Havana this week on... 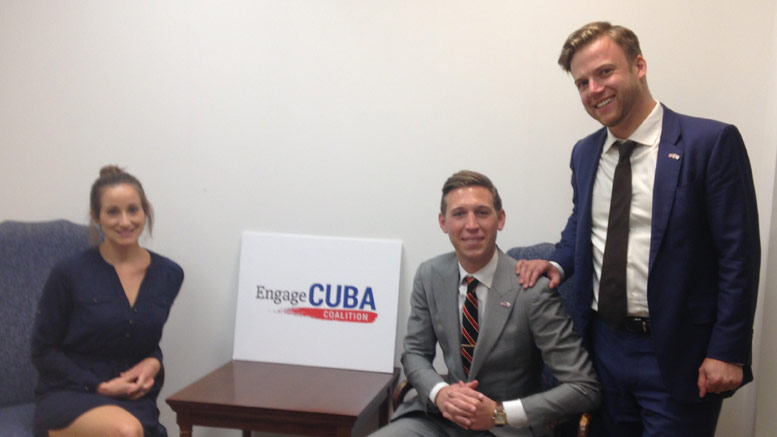 I recently sat down for a conversation with James Williams, President of Engage Cuba in Washington, D.C. Engage Cuba is the bi-partisan non-profit organization...