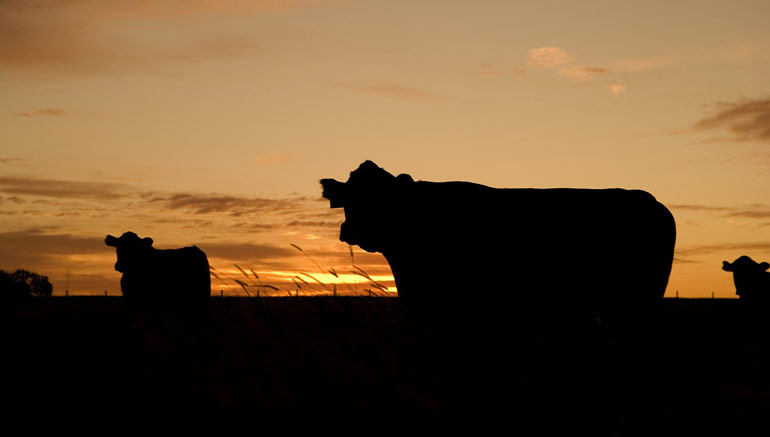 Cuba and IFAD signed livestock agreement, a historic accord that can further boost the Latin American nation’s commitment to sustainable agriculture. The deal will also bolster the burgeoning cooperative movement in the country. Cooperatives are responsible for the rapid development of the country’s agricultural sector. They have likewise demonstrated in many other parts of the world that there is nothing impossible when individual members put their hearts and minds together to accomplish shared goals.

IFAD is the United Nations’ International Fund for Agricultural Development. The UN organization looks into funding projects in countries that could potentially have a maximum impact towards improving the lives of the citizenry. During the January 23 agreement signing, Kanayo F. Nwanze, IFAD president underscored the Cuban government’s enthusiam in working with the UN body’s initiatives.

Nwanze also said that his last visit to the Caribbean nation in 2015 strengthened his resolve to find ways to support the country’s remarkable commitment to sustainable agriculture. IFAD was established in 1977 to handpick projects in developing countries that would go a long way in improving the livelihood of the majority of the population. The win-win situation is a model of cooperation that could inspire future projects of the UN as well as non-profit organizations around the world.

Alba Sotto signed the agreement on behalf of the Cuban government in Italy. Sotto is Cuba’s ambassador to Italy as well as permanent representative to the UN. At the signing ceremony, Sotto highlighted that the livestock agreement is the second UN project to demonstrate the UN body’s dedication to the growth of cooperatives in his country. Cooperatives effectively pool their resources together with members sharing profits and benefits as equal owners of the enterprise.

The first IFAD undertaking catapulted the increased production of corn and beans in Prodegan, Cuba’s central eastern region. With the second project underway, benefits are expected to trickle down to close to 35,000 people, which consist mainly of farmers, women, and teenagers.  Close to half of these people are members of home-grown cooperatives.

Cuba’s sustainable agriculture formula utilizes sensible farming practices that are focused on farmer welfare and health, instead of big business profiteering. The Cuban policy is also geared towards supporting the environment, particularly minimizing the side effects of global warming. 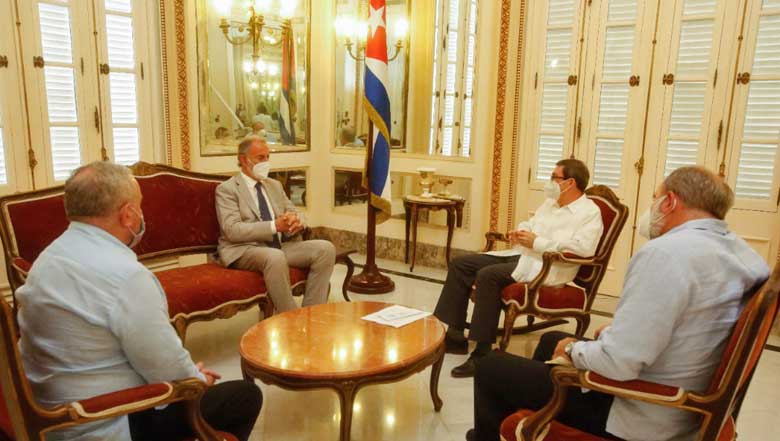 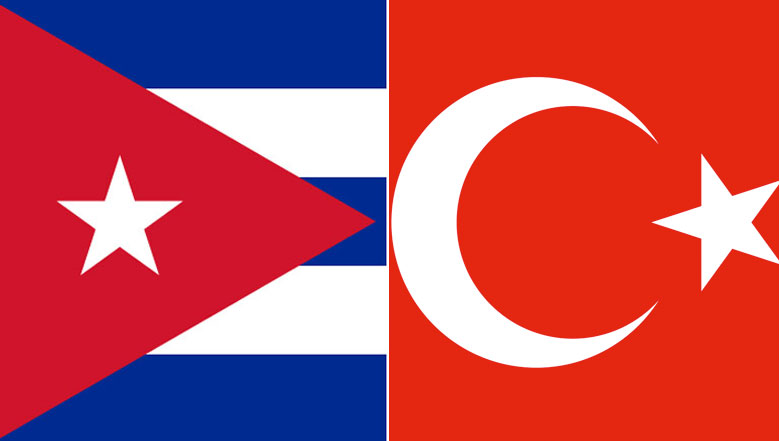 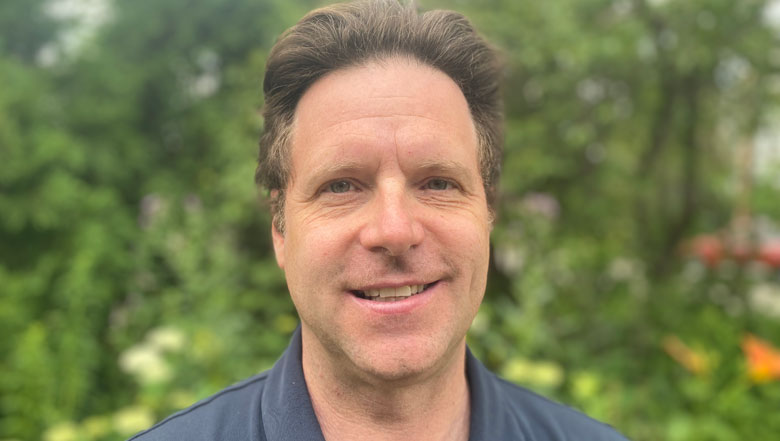 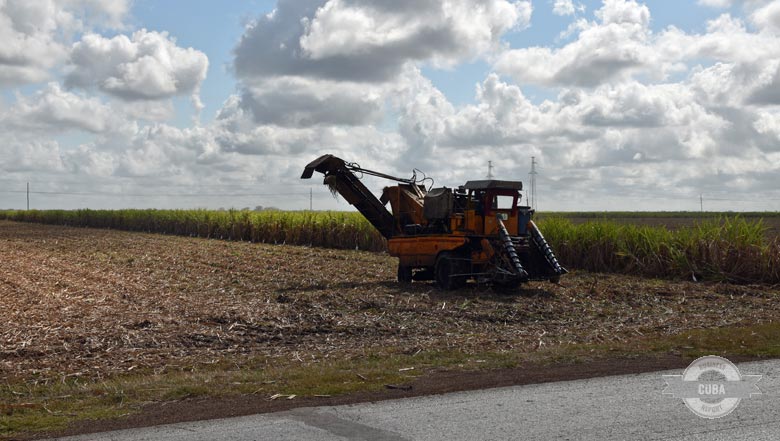