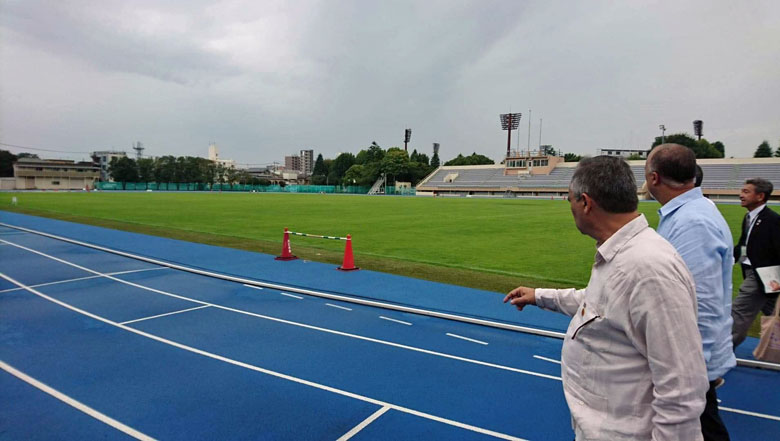 Cuba and Japan sign a Memo of Understanding in sports prior to the Tokyo 2020 Summer Olympic Games: Photo: Courtesy EmbaCubaJapon

Cuba and Japan have signed an agreement related to the upcoming Tokyo 2020 Summer Olympics. The visit and its resulting Memorandum of Understanding (MOU) strengthen bilateral sports cooperation between the two countries.

Japan’s participation was led by Daichi Suzuki, head of the Japanese Sports Agency.

The MOU which identified accommodations, services, transportation, logistics training facilities for the Cuban teams prior to the Olympics, was signed by the Mayor of the city of Higashimatsuyama, Koichi Morita, and the President of the Daito Bunka University, Hirofumi Kadowaki.

While in Tokyo, the INDER delegation toured the sports facilities in Tokyo and met with the president of the Chunichi Dragons, Japan’s Professional Baseball League (NPB), with which two Cuban baseball players, Raidel Martínez and Ariel Martínez, are under contract.

The INDER visit also included meetings with the Japanese Olympic Committee and the Organizing Committee of the Games.

Cuba’s Olympic team is estimated to consist of approximately one hundred athletes in 14 sports, a figure to be confirmed at a later date.­

The visit also celebrates the 90th anniversary of diplomatic relations between Cuba and Japan.

Ambassador Pereira Hernández said of the INDER visit to Tokyo, “It was confirmed once again that, in the fraternal and historical friendship between the two countries, the passion for is a shared value among our peoples, and the will for its integral development is a common priority of our governments.”

Speaking of the event, INDER’s president Vento stated: “We are confident that our athletes will have the possibility of raising their technical level, and at the same time learn from the discipline, culture history of the noble Japanese people.” 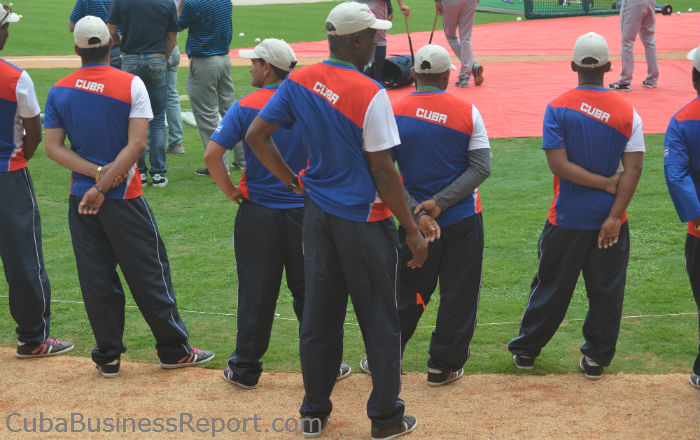 Cuba may be a small country but it has made a massive impact on sports. Indeed, its performance in the Olympic Games has always...