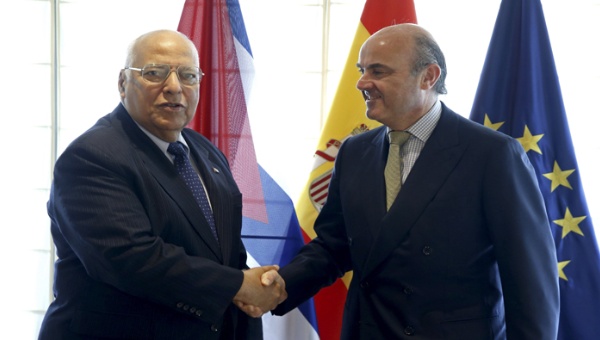 La Prensa Latina reported yesterday that Cuba and Spain have moved forward in the development of their bilateral relations.  A debt restructuring deal for mid and long term debt was signed by the two governments yesterday in Madrid.

Spain’s Economy Minister Luis de Guindos had previously visited Cuba last June. The Cuban and Spanish governments had been working on a draft of the agreement since that time.

Spain and Cuba have had long historic and cultural ties dating back some 500 years. Many Spanish corporations (more than 252 of them) are already up and running on the Caribbean island.  Increasingly, more Spanish companies are interested in setting up businesses in Cuba.  Meliá Hotels, Iberostar Hotels and NH Hotels are some of the big hotel corporations that have been operating on the Island since the 1990s.

The signing of the agreement will be of benefit to the Cuban and Spanish economies and will further enhance bilateral relations which exist between the two countries.

“Cuba and Spain today took a step more in the normalization of their bilateral relations with the signing of agreements that restructure the island”s debt with this European country at mid and long term.

Cuba’s Council of Ministers vice president, Ricardo Cabrisas, and Spain’s Economy Minister, Luis de Guindos, presided over in Madrid the signing of those agreements to regularize the commitments made by the Caribbean nation with Spain.

This restructuring of the debt represents a positive contribution to the development of the economic, trade and financial ties between the two countries, stressed a statement from the Cuban embassy in this capital to which Prensa Latina had access.

The documents signed today are the result of draft copy reached in December 2015 with the Group of Creditors to Cuba in the Paris Club, and the negotiations between Havana and Madrid, the text said.

During a brief working visit in February to Spain -Cuban’s first trading partner in Europe, Cabrisas acknowledged the active role of the Iberian country in those talks to reach a mutually beneficial arrangement on this issue.

The newly signed agreements will favor those purposes, as of the creation of an exchange value fund to finance jointly agreed projects in the Caribbean country. They will deepen bilateral economic ties, he said.

Secretary of State for Trade, Jaime Garcia Legaz; director of the Institute of Official Credit -public bank attached to the Ministry of Economy-, Emma Navarro; and Beatriz Reguero, chief operating officer of the State Accounts Business at Cesce; attended the signing of those documents.

Arnaldo Alayon, vice president of the Central Bank; Amelia Morales, vice minister of Economy and Planning; and Eugenio Martinez, ambassador to Spain, among others, were present on the Cuban side.” 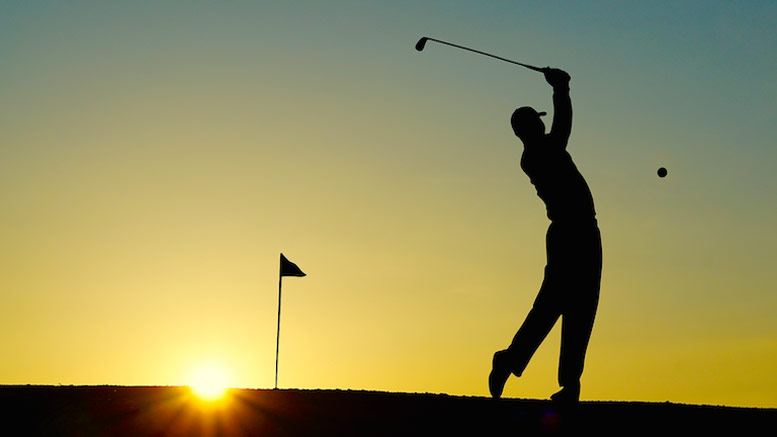 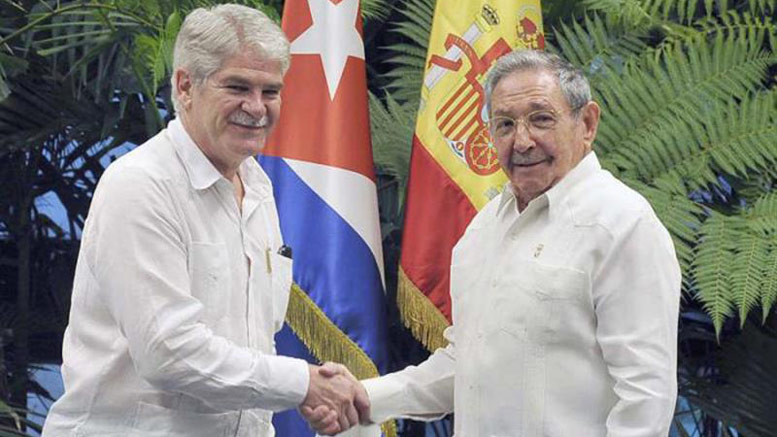 Spain’s Minister of Foreign Affairs and Cooperation, Alfonso Maria Dastis Quecedo, arrived in Havana for an official visit this week.     The objective of the... 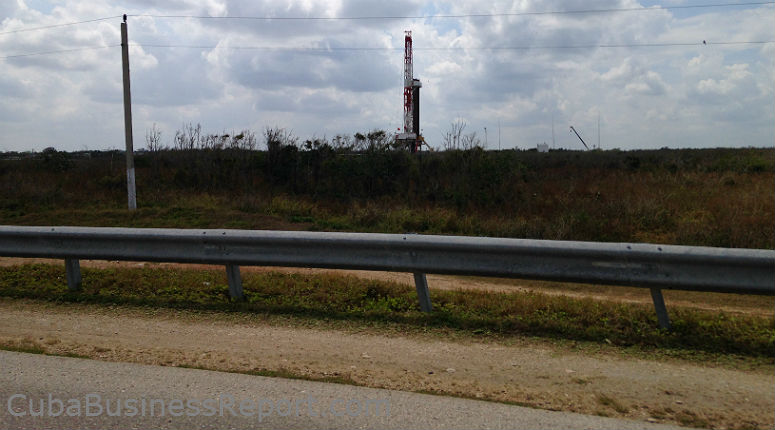 With the recent signing of agreements on medium and long term debt, Cuba and Spain have furthered their relationship by signing another major agreement,... 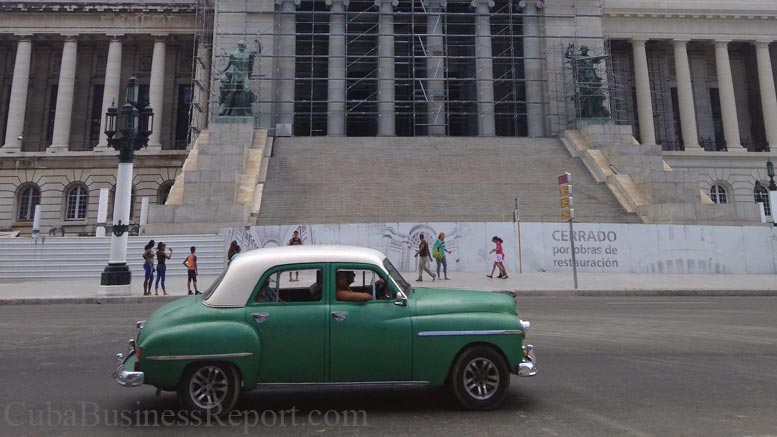