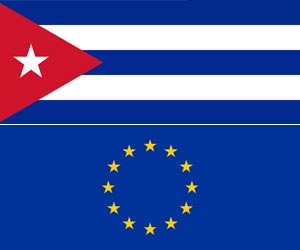 The following is a press release on the recent talks between Cuba and the EU on June 25, chaired by Stavros Lambrinidis, Special Representative of the European Union for Human Rights, and Pedro Nunez, Director General of Multilateral Affairs and International Law of the Cuban Ministry of Foreign Affairs.  Cubaminrex, the official web site of the Cuban Foreign Ministry, issued the press release on the discussions.

“Delegations of Cuba and the European Union (EU) held technical talks on human rights issues as a result of the Sixth Session of the political dialogue at the ministerial level.

On  June 25 discussions between delegations of Cuba and the EU, took place.
This technical dialogue on human rights is one of the results of the sixth session of the political dialogue at ministerial level, held on April 22.

The Cuban foreign minister said on that occasion, the dialogue is a continuation of the extensive exchanges on human rights and Cuba and the community bloc have maintained.

According to the press release, the Cuban representatives expressed their interest that talks can contribute to an effective, constructive and non-discriminatory treatment of the human rights issue; based on full respect for the sovereign equality, reciprocity, independence, self-determination and non-interference in the internal affairs of the parties.

The press release stated the Cuban delegation’s emphasis on the need to observe a proper balance between issues in the spheres of civil and political rights, economic, social, cultural rights; as well as the universal nature of human rights which must be addressed in a fair and equal manner.

At the same time, it expressed its interest in addressing at future meetings, racial discrimination; the human rights of vulnerable groups, such as migrants, including their treatment, religious and ethnic minorities; the protection of human rights in the context of the struggle against terrorism; the right to privacy in the digital era; and the guarantee and exercise of economic, social and cultural rights, which are also issues of concern to the international community.

The Cuban delegation, continues the document, reaffirmed its willingness to continue these exchanges also based on the recognition and respect of existing conceptual differences, as well as its willingness to address any topic, on the basis of equality, reciprocity and mutual respect.”

The high level discussions taking place between Cuba and the EU will continue at a date in the near future.

In this article:Cuba - EU, Cuba - EU talks, Cuba and the EU 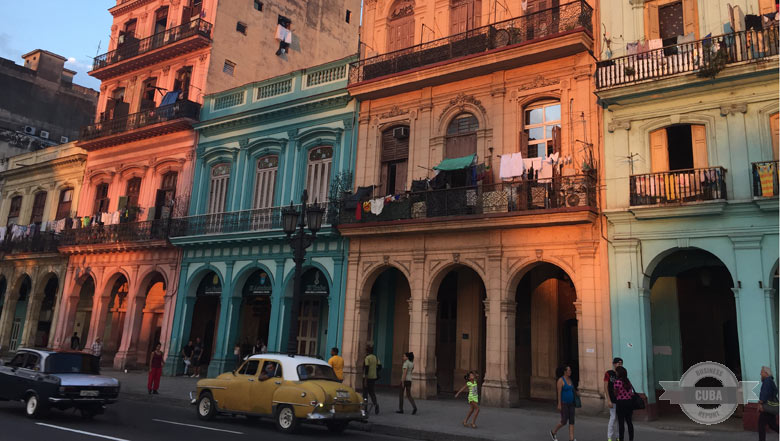 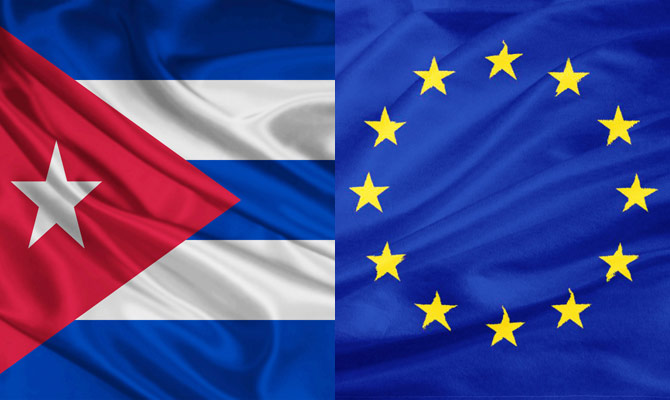 The European Commission has announced that the Political Dialogue and Cooperation Agreement (PDCA) between the European Union and Cuba will take effect on November... 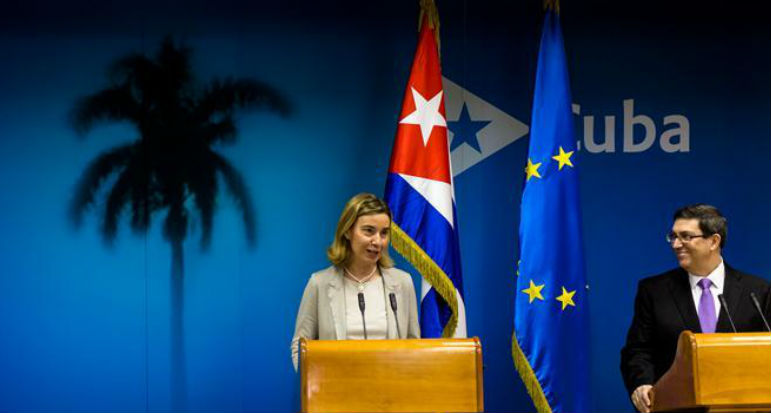 Cuba and the EU sign a deal to normalize relations

Two years of negotiations should be finalized this week between the EU and Cuba.  The European Union met with Cuban government officials last week...