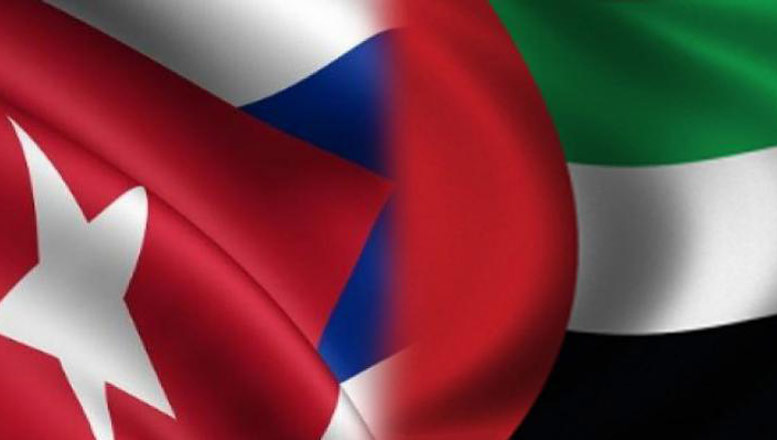 The United Arab Emirates (UAE) have been fortifying relations since the establishment in 2002. Image credit: Radiohc

This past April, the Cuban Ambassador to the United Arab Emirates Jorge León Cruz received a visit from Khalifa Alqubaisi, the Assistant Director-General of the Abu Dhabi Fund for Development (ADFD).

The Cuban Ambassador presented Alqubaisi with a letter from Antonio Rodriguez Rodriguez, President of the National Institute of Hydraulic Resources and a member of Cuba’s Council of Ministers. The subject of the letter was an invitation to Mohammed Saif Al Suwaiti, ADFD’s Director General to visit Cuba.

The letter also invited the ADFD director to participate in the inauguration of the Solar IRENA / ADFD project in Havana on July 4, 2019. The UAE’s ADFD is dedicated to the promotion of the rapid and widespread adoption of renewable energy.

Earlier this month, the UAE Ambassador to Cuba, His Excellency Bader Almatrooshi met with Consuelo Vidal, UN Resident Coordinator in Cuba, to discuss ongoing embassy projects with UN agencies on the Island and possibilities for future collaboration.

The IRENA and the ABU DHABI FUND Project Facility support government commitments to reduce fossil fuel dependency through the use of renewables and take climate action as a response to the Paris Agreement.

Also in April, Anayansi Rodríguez Camejo, the Vice Minister of Cuba’s Ministry of Foreign Relations met with H.E. Mr. Yacoub Yousef Hassan Al Hosani, Deputy Minister for Foreign Affairs and International Cooperation (UAE), during his working visit to Cuba. The two representatives validated the good state of bilateral relations and the will to strengthen ties in areas of common interest.

The UAE opened its embassy in Havana in February of 2015.

In 2015, the two sides signed an agreement on air services. 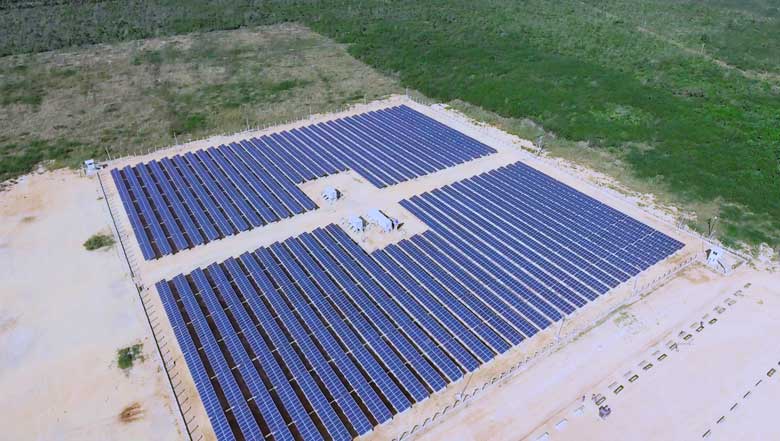 Cuba has recently expanded a 10-megawatt (MW) solar photovoltaic park to 15 MW of total capacity with the financial assistance of the Abu Dhabi... 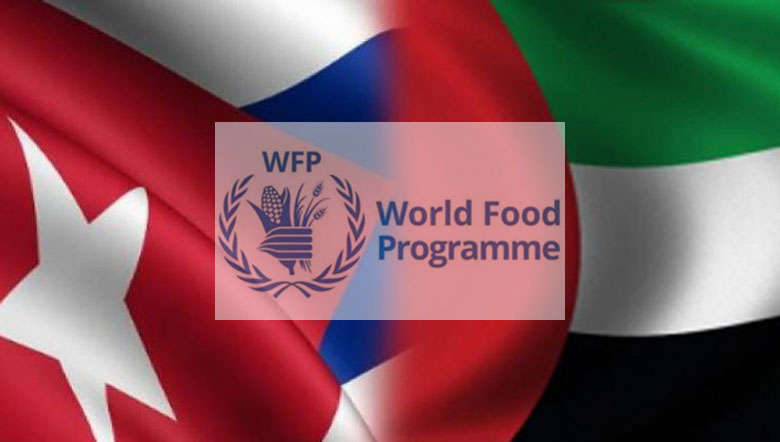 The United Nations World Food Program (WFP) and the United Arab Emirates (UAE) have signed a cooperation agreement for more than US $272,000 to... 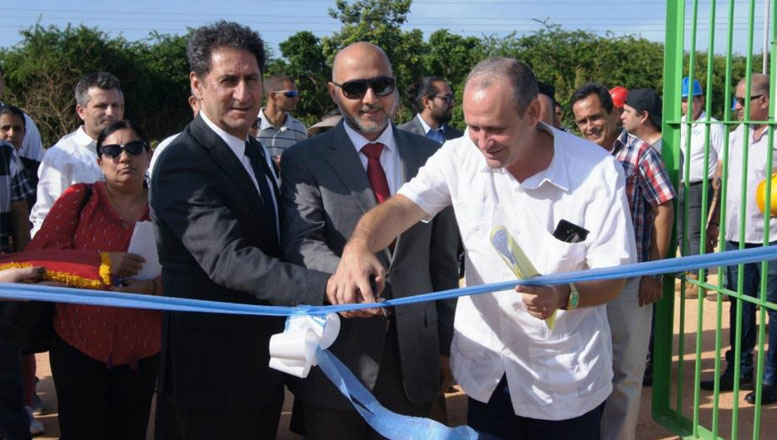 A new 10 megawatts (MW) solar park opened yesterday with the capability of providing electrical power to almost 7,000 homes. It will also reduce... 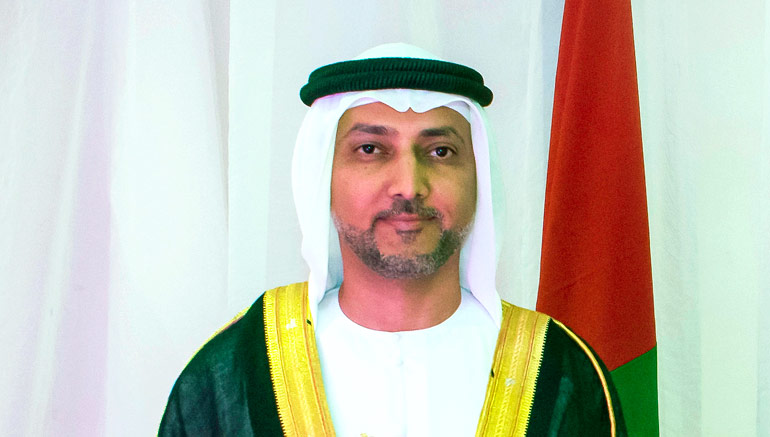 Interview with the UAE’s Ambassador in Havana

Cuba’s Opciones weekly magazine recently spoke with the Ambassador of the United Arab Emirates (UAE), Bader Almatrooshi, on the relationship which currently exists between...