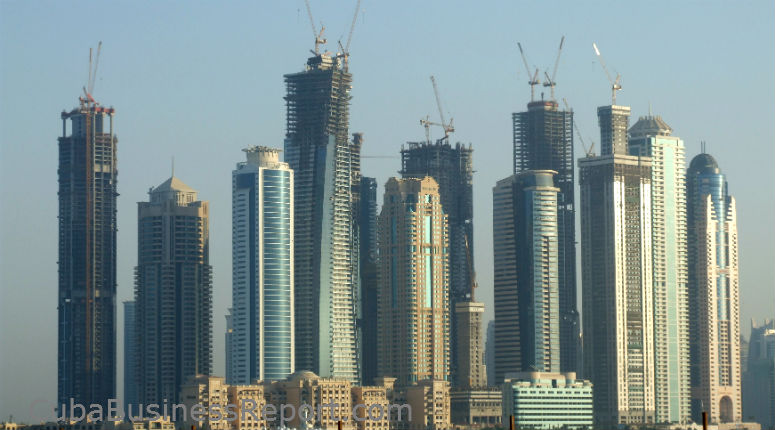 Making an investment pitch to investors, Antonio Luis Carricarte, Vice-Minister of Foreign Trade and Investments, Cuba, told delegates at the AIM conference, “We have set up a company to promote infrastructure. We are working on construction of ports (the Port of Mariel – ZEDM) and various other contracts.” He said that in 2015 the country had 326 projects underway.

Rodrigo Malmierca, Cuba’s Minister for Foreign Trade was quoted as saying that Cuba needs to attract $2-2.5 billion in foreign direct investments (FDI) each year in order to reach its economic growth target of seven per cent.

Mr Carricarte said in his investment pitch, “We want investments in energy, we need to install 2,000 mega watts of power capacity, which may include bio-power and that would be linked to sugar mills, and also hydro power stations. It’s a huge task and we are calling for investments in these sectors.”

Cuba and other nations presented at the AIM conference in Dubai today.