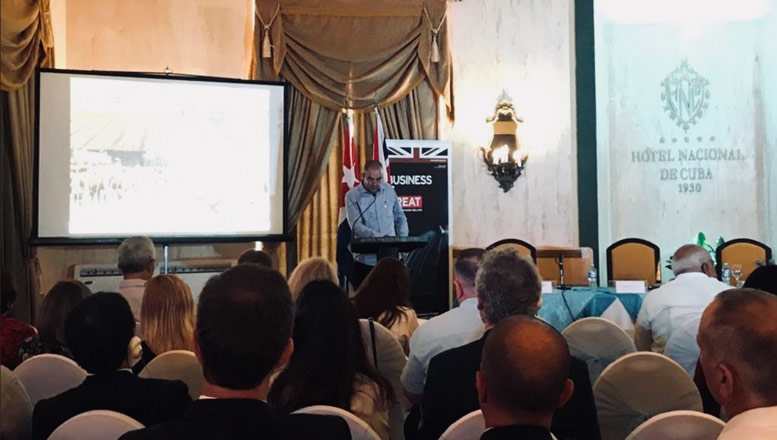 Strengthening bilateral relations between the UK and Cuba: The Cuba Initiative Trade and Investment Forum is now in progress at the Hotel Nacional in Havana. Photo courtesy: @UKinCuba

The Cuba Initiative Trade and Investment Forum is currently taking place at the Hotel Nacional in Havana.

The opening day of the investment forum was attended by Cuban President, Miguel Díaz-Canel Bermúdez, Vice President of the Council of Ministers, Ricardo Cabrisas, Minister of Foreign Investment, Rodrigo Malmierca, the Rt Honourable Lord Triesman and the British Ambassador to Havana, His Excellency, Dr. Antony Stokes.

Prior to the opening of the Cuba Initiative Investment Forum, President Diaz-Canel and Minister Rodriguez held a private meeting with Lord Triesman and Ambassador Stokes.

Lord Triesman is also scheduled to meet with representatives from the Ministries of Foreign Affairs, Foreign Trade and Investment, Science, Transport, Agriculture, Tourism, Technology and Environment, Economics and Planning, and the Central Bank of Cuba during the week.

In his opening speech, Cabrisas emphasized the shared interests of both nations in increasing bilateral economic and commercial ties.

The Caribbean Council’s Cuba Initiative was founded in 1995 as a solution to the need seen by both governments for an independent non-government organization to develop and strengthen bilateral relations.

The Cuba Initiative Investment Mission is viewed as strengthening Cuba-UK bilateral relations and expands future opportunities for further exchanges on international issues such as climate change.

Cuban and British companies discussed international issues such as the environment, trade and investment, the U.S. embargo against Cuba, and the opportunities in key sectors such as biotech, agri-food and renewable energy.

The British delegation will also have the opportunity to visit the Special Development Zone at the Port of Mariel and the BioCubaFarma Business Group’s facilities during their attendance in Cuba. 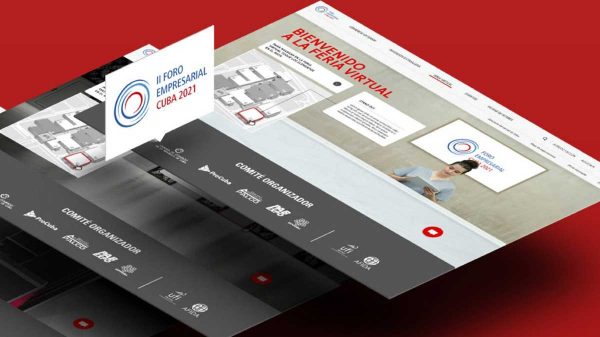 The second edition of the Cuba Business Forum 2021 (FECuba2021) is scheduled for November 29 to December 2, online. The Ministry of Foreign Trade... 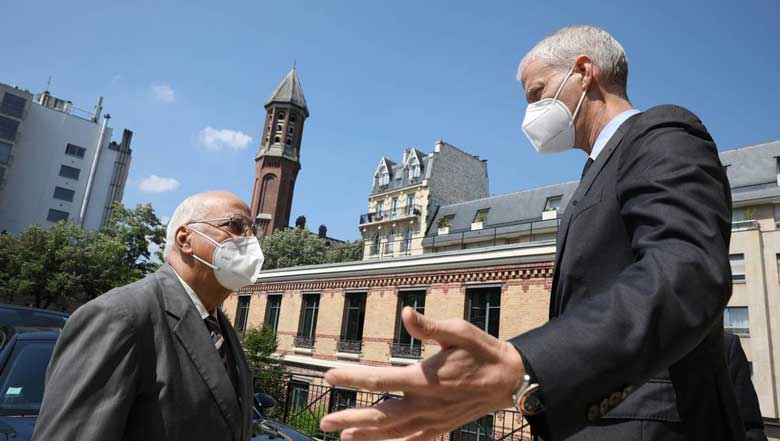 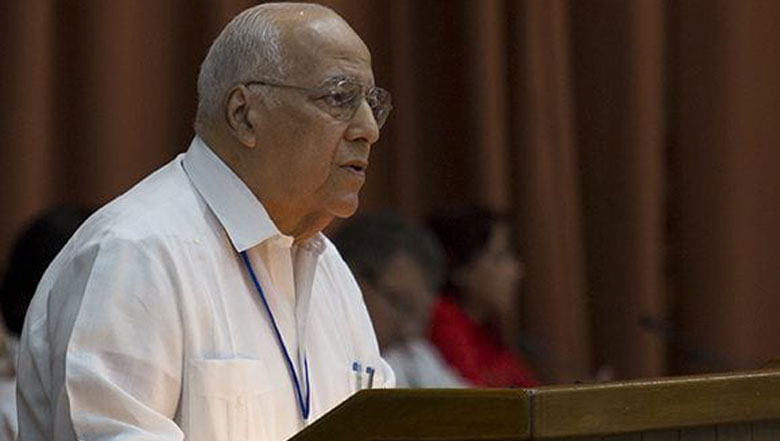 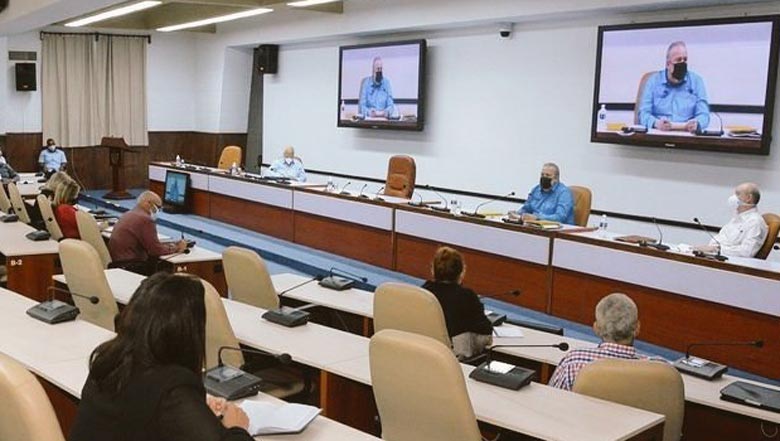