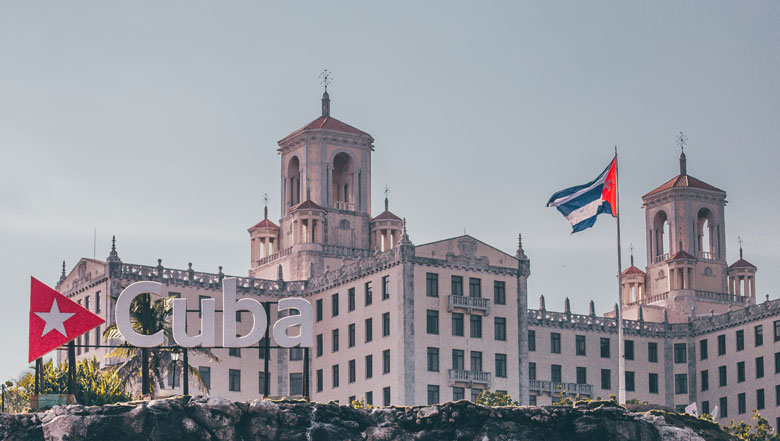 Cuba has made some major changes for foreign direct investment and to improving its economy. Photo: Yuting Gao

The move follows a series of efforts by the island nation to gradually open its economy. Most notably, with the creation of the Mariel Special Development Zone in 2013.

At Cuba’s 1st Cuba Business Forum 2020, the Minister of Foreign Trade and Investment (MINCEX), Rodrigo Malmierca Díaz, announced the major shift as well as a new Portfolio of Business Opportunities.

The 350-page portfolio includes 503 projects totaling US$12.07 billion across more than 25 sectors including:

Cuba has long faced difficulties luring foreign companies to the island due to sanctions imposed by the U.S. Embargo against Cuba as well as internal economic policies.

Currently, Cuba faces extraordinary challenges to its economy. Some argue the worst since “the special period” in the 1990s, after the fall of the Soviet Union. Increased U.S. sanctions and the global pandemic have further dampened business interest on the island.

Despite the difficulty of the past few years, a new Biden administration, the unification of Cuba’s dual currency, and changes to Cuba’s economic policy gives Cuba reason to be optimistic for the future.

The new Biden administration has already signaled that it seeks to loosen sanctions and travel restrictions and return of the policies under the Obama administration. The détente between President Obama and Raul Castro, announced on December 17, 2014 set forth a euphoria between the U.S. and Cuba. Travel from the U.S. exploded and U.S. companies were lining up wanting to do business in Cuba.

Cuba also recently announced its anticipated unification of its dual currency, the Cuban peso (CUP) and the Cuban convertible peso (CUC). Economists believe that currency unification will, in the long term, remove some of the complications of doing business in Cuba, and make Cuba’s environment more business-friendly.

As Cuba inches closer to embracing a global marketplace, it will continue struggling to lure foreign direct investment while U.S. sanctions loom and serve as a deterrent for many businesses. Any internal modifications to create a more business friendly environment might be the encouragement some entities need.

After 60 years of tough sanctions, Cuba will continue to move cautiously in making deep changes until the government has confidence that the outcomes benefit Cuba and the Cuban people.

But the more foreign direct investment is successful the greater likelihood changes will be forthcoming. 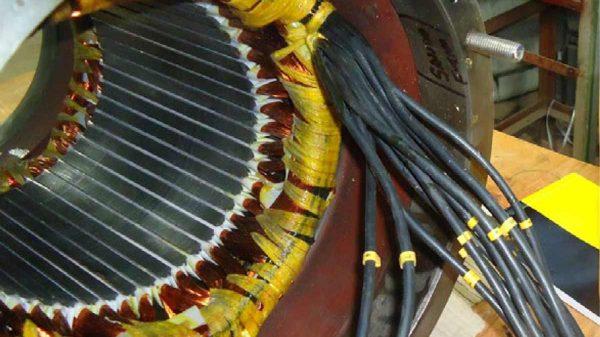 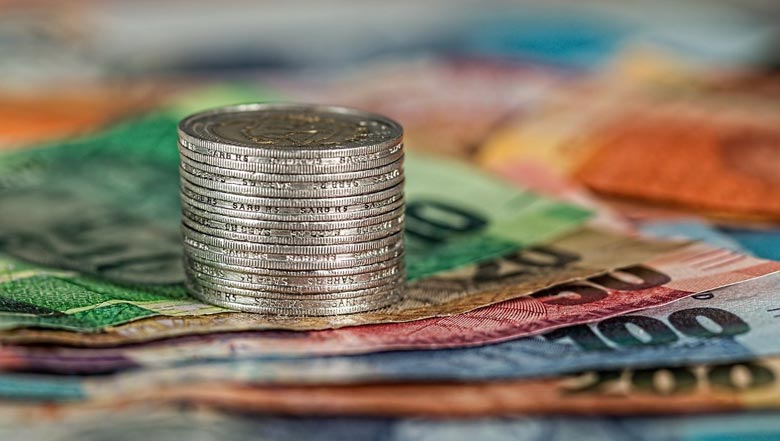 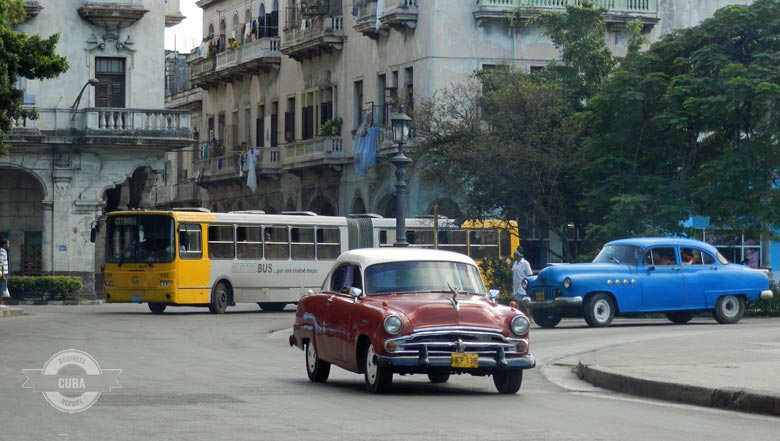