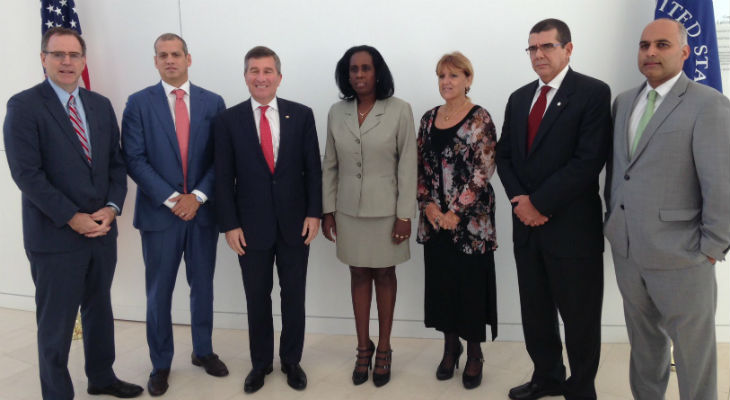 The first Economic Bilateral Dialogue has taken place between Cuba and U.S. officials in Washington.  On the table for the discussions were the topics of economic, commercial and finance trade, investment, labor and employment, renewable energy and energy efficiency, small business, intellectual property rights, economic policy, regulatory and banking matters, and telecommunications and internet access.  These talks were a result of the discussions from the Cuba-US Bilateral Commission.  The problem of the embargo was also discussed.

In Washington, the U.S. delegation was led by Charles Rivkin, U.S. Assistant Secretary for Economic and Business Affairs.  Other U.S. officials included: John Creamer, Deputy Assistant secretary for Western Hemisphere Affairs, representatives from the Departments of Commerce, Treasury, State, Agriculture, Transport and Energy.  The U.S. delegation met with the Cuban representatives including: Ileana Núñez Mordoche, Deputy Minister of Foreign Trade and Investment, and officials from the Ministries of Foreign Trade and Foreign Investment, and Foreign Affairs and the Central Bank of Cuba.

Several work groups will be formed as a result of this first meeting of the Economic Bilateral Dialogue.  Further meetings of the group will take place in various venues to continue discussions in the upcoming months.

Cuba again spoke of the problem of the economic blockade in the areas of economic, commercial and financial relations. Cuba reiterated the need to lift the blockade in order to move forward and normalize relations.

Information sources:  MINREX and US Department of State Media 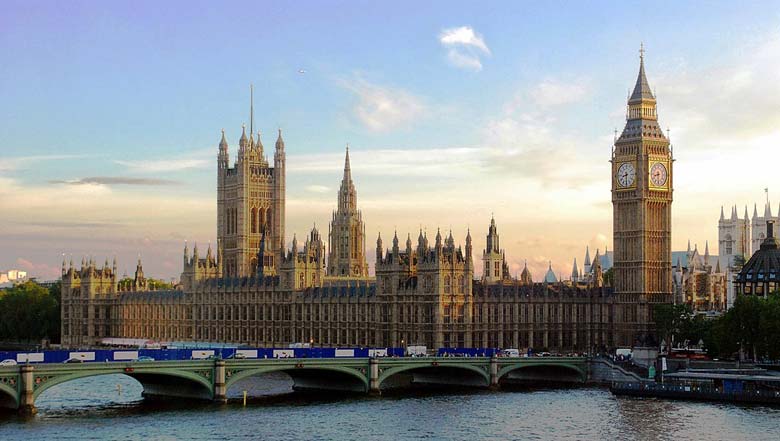 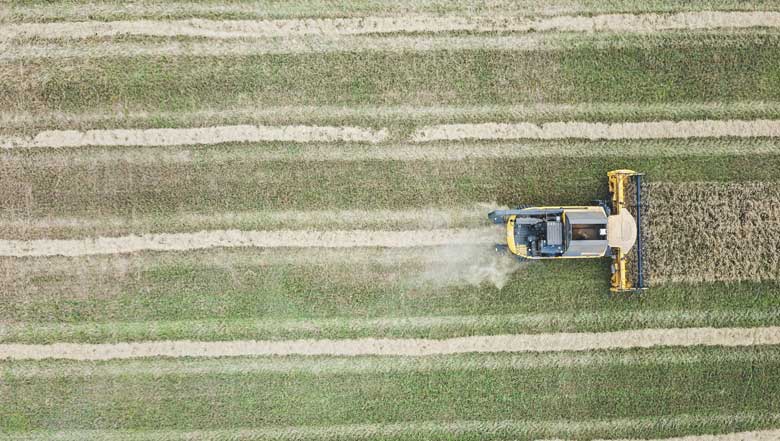 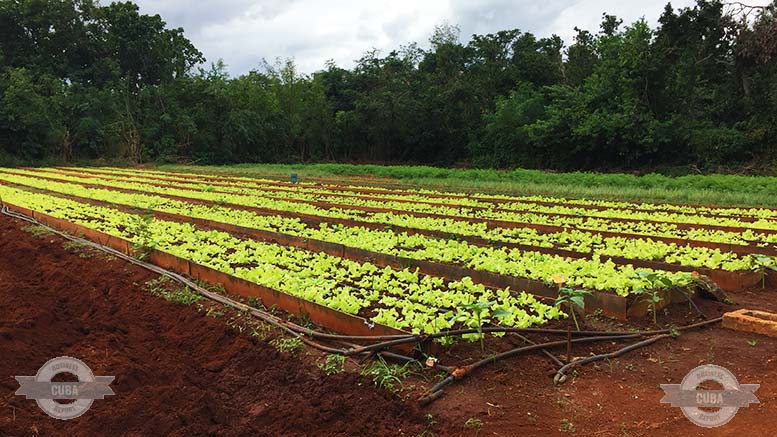 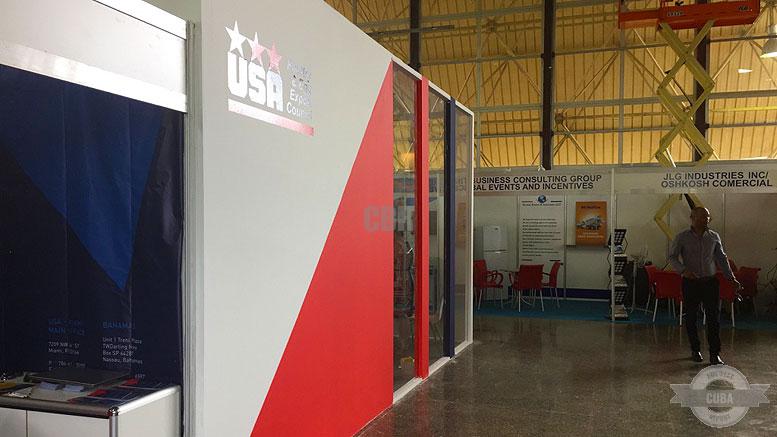 The Havana International Fair (FIHAV) held every November in Cuba is the largest general show of the year for trade between both domestic and...