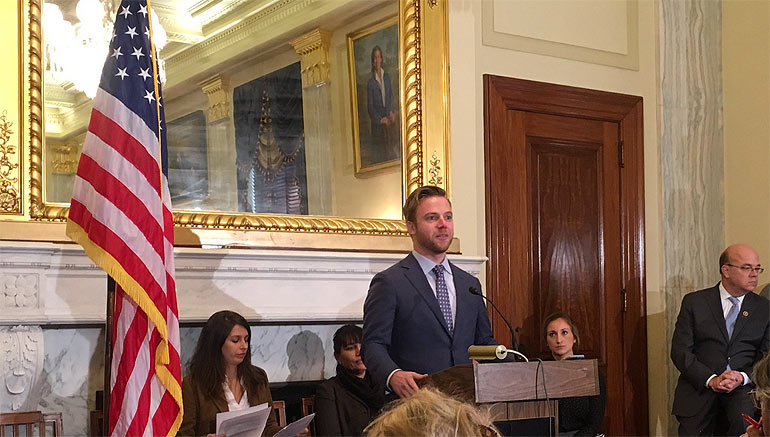 Cuban entrepreneurs are currently in Washington, D.C., and have sent a letter to President-elect Donald Trump urging him not to move backwards in his policy agenda.  They expressed a hope that Trump will continue with President Barack Obama’s engagement with Cuba. The letter was presented at a press conference on the Hill.

Twitter is alive with tweets about the Cuban entrepreneurs and the contents of their letter to Trump emphasizing the increased worry surrounding future relations between the two countries.

Cuban entrepreneurs wrote, “As a successful businessman, we’re confident that you understand the importance of economic engagement between nations.”

“Additional measures to increase travel, trade and investment … will benefit our companies, the Cuban people and U.S. national interests,” they wrote. “We look forward to taking advantage of any openings that your administration makes to the Cuban private sector and the Cuban economy as a whole.”

The entrepreneurs were introduced at the press conference by James Williams, President of Engage Cuba, and a bipartisan group of Members of Congress.  The entrepreneurs appealed to @realdonaldtrump in Twitter to come and see the progress already made by small business persons in Cuba. 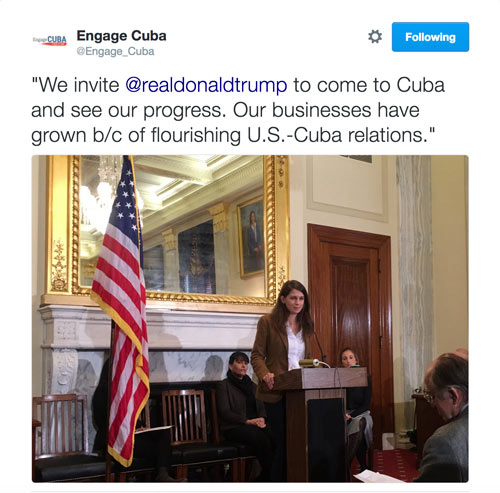 Trump has vowed to stop what he calls “Obama’s deal,” and has said that Obama should have cut a “better deal,” with Havana.

The letter was signed by small business owners from businesses such as restaurants, high tech firms, casa particulars (small hotels), car services and hair salons.  Engage Cuba, the Washington lobby group,and Cuba Educational Travel, an American travel company, coordinated the letter and conference.  A copy of the letter can be found here.

General Electric, Google and a number of cruise lines are currently involved in negotiations with Cuba. It is hoped these deals will be signed and sealed before the US President-elect steps into office in January.  This will make it more difficult for the incoming president to reverse Obama’s policy.  Of the pending deals, the cruise company Royal Caribbean Cruises has just inked a deal and expects to offer cruises in the near future. 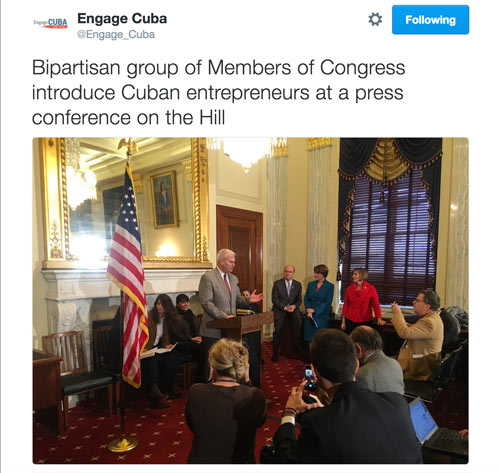 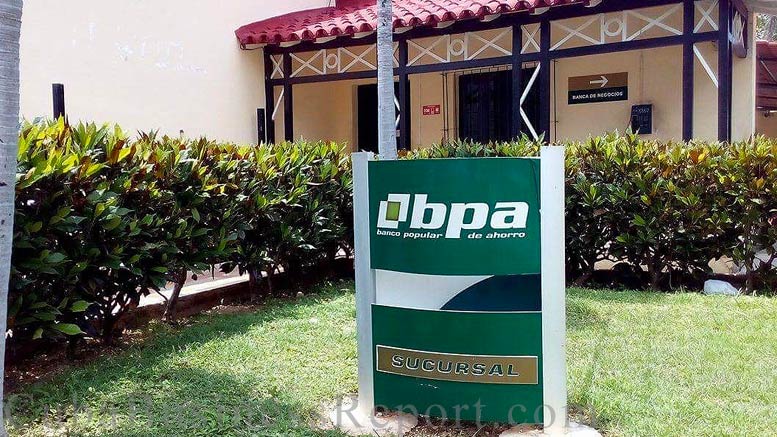 Many of the banking reforms that have taken place within the banking system of Cuba have been the result of a partnership with the... 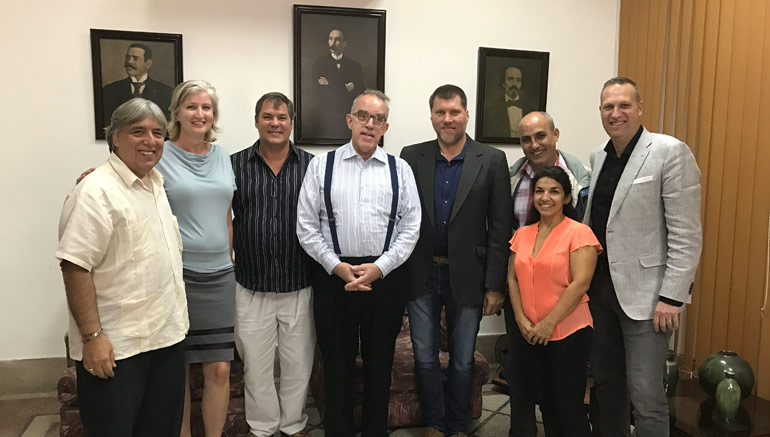