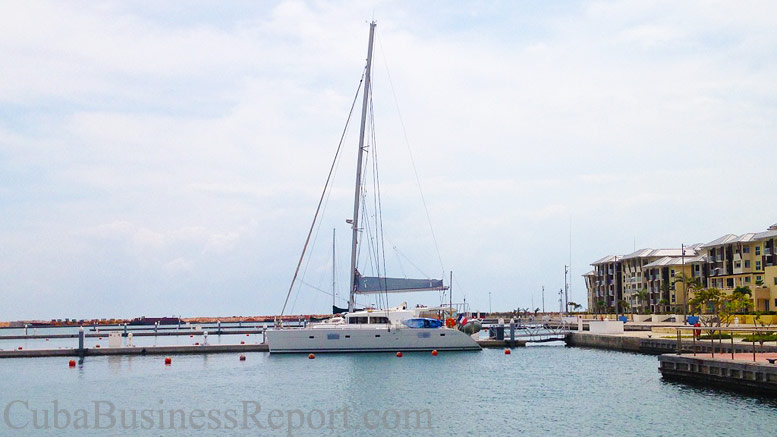 Developed to perfection. Marlin S.A. Marina at Varadero with the Hotel Melia Marina to the right.

Within the pages of Cuba’s Portfolio of Opportunities one can find some interesting projects for investment in Cuba’s marinas.  There are five joint ventures consisting of service management contracts and financing.  These include the marinas at Santiago de Cuba, Trinidad, Cayo Guillermo, Isla de La Juventud and at Guardalavaca, which are open to partnership for renovation or expansion and services improvement.  The marinas are located in existing high tourist traffic areas where, once the Americans can legally visit as tourists, are expected to grow rapidly.  Annual return on investment at 80% occupancy is in the $1 million plus range.  Several European nations have already shown interest.

The marinas are operated by Marlin S.A., the Marinas y Nautica Grupo Empresarial Marlin, of the Grupo Empresarial Cubasol S.A.  Marlin has been reassessing the marinas and revamping them to accommodate more yachts and satisfy hotel-resort demands. Foreign investment partnerships are needed to convert existing nautical bases into tourist marinas capable of receiving yachts of all sizes.  This is in line with the Marlin Strategic Development Plan for the years 2015 to 2030.  The particular details of these joint ventures can be found in Cuba’s Portfolio of Opportunities 2016 – 2017.

Currently Marlin S.A. owns five marinas, seven nautical bases, 71 nautical points, and 22 diving centers throughout the Island. The goal is to transform these nautical bases into tourist marinas that can dock and host small to large sized yachts.  At present, Marlin employs about 1,200 workers across the Island.  Investors from Spain, Germany, France and Italy are the nations which have shown interest in supporting these marinas.

In light of the growing commercial appeal of travel to Cuba, many investors are prepping to take advantage of the country’s geographical location.  There’s been a steady increase in the number of investment opportunities with Cuba.  Between 2015 to 2017, the number of projects open to foreign capital has jumped substantially. In 2015, 95 tourism projects were seeking for support from foreign investors. In 2017, that number rose to 110 projects.

The island has always been an attraction for mariners. Cuba has 5,746 km (3,570 mi) of miles of coastline. Source  Even though it is popular tourism destination, some of the marinas are largely underdeveloped and underutilized. In comparison, the Bahamas has more than 70 marinas, while Cuba offers only 15.  However, international events such as the regatta at the Hemingway International Yacht Club and the Hemingway Fishing Tournament at the Hemingway Marina in Havana attract high international participation.  And, there’s always the eternal appeal of “Cuba is Cuba” and the lure of the “Hemingway factor.”

The tourism industry of Cuba is a profitable sector in which to invest.  If there was no profit, one can be sure that the big name international hotel and resort corporations such as Meliá, Kempinsky, Iberostar Hotels and Starwood Hotels and Resorts would not be in there.  In fact, the Spanish hotel group Meliá Hotels International reports positive earnings for its Cuba hotels and resorts in 2016.  Meliá is also planning to add eight new hotels to its already established network of hotels and resorts in Cuba.

Cuba has been promoting its tourism investment opportunities with a number of international tourism conferences.  Most recently, the 2017 International Hotel and Tourism Investment Conference (SAHIC) was held in Havana for the first time.  Another big tourism conference, FITCuba 2017 was held in Holguin on the Island’s east coast.   The conference attracted more than 200 international hotel owners, investors, and Cuban officials and led to the signing of 25 joint projects for hotels, real estate developments, golf courses, cruise terminals and marinas.

According to the event organizers of SAHIC, Cuba has the potential to become the second most most desired tourist destination in Latin America-Caribbean region, closing in after Mexico. But Mexico has a high crime rate and the issue of tourist safety is a factor to consider.  Cuba does not have the same problems.  But to become the top Caribbean destination, Cuba will need the ability to cater to a projected 12,000,000 tourists a year.  It’s achievable once the hotels currently under construction and renovation have been completed.  The Cuba marina projects will also add to touristic appeal.

Individual investors could profit immensely from an investment in one of Cuba’s marina projects.  In a study done by the University of Florida, the recreational boating industry between Florida and Cuba will be a lot more advantageous than in the traditional sailing routes between Florida and the Bahamas. The study showed that more than 50,000 yachts from Florida would visit Cuba on a yearly basis if there were no restrictions created by the embargo. For investors, the numbers are worth taking a look at.  Emphasizing the economic value of Cuba’s marinas will not only bring in the tourists but will create local jobs  and give a nice boost to the spinoff economy surrounding the marinas.

Stay tuned for our next article on the actual marinas open for investment. 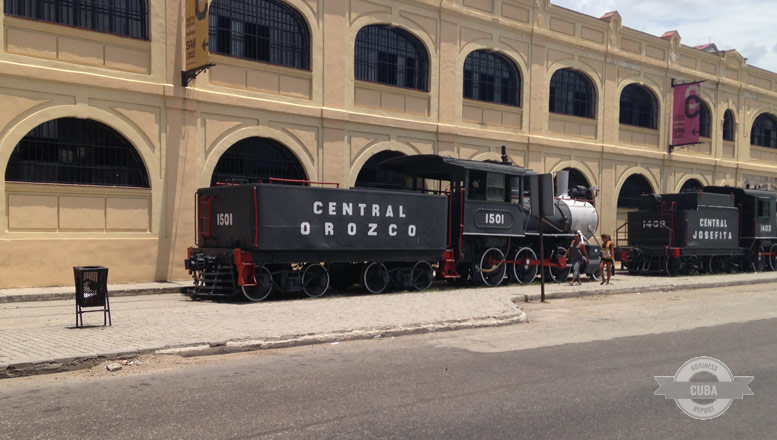 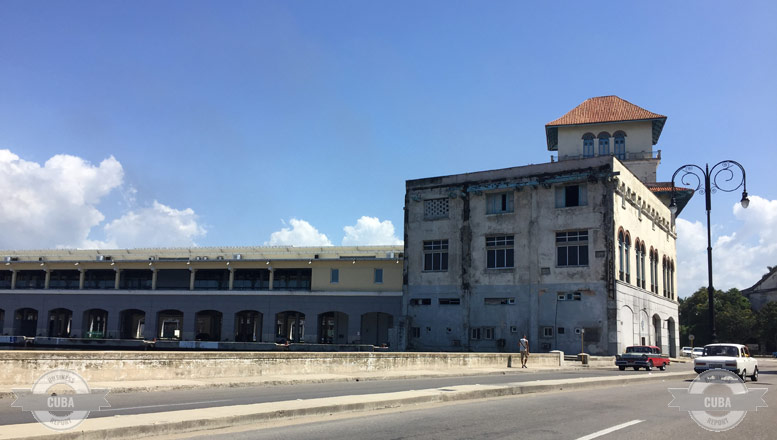 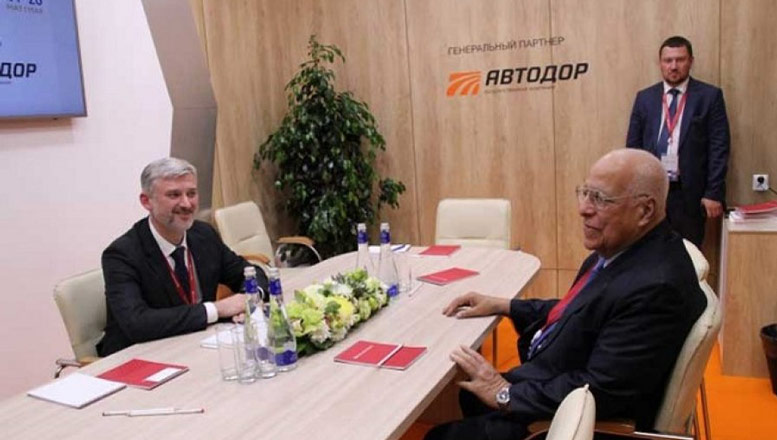