As anyone knows, telephone communications with Cuba has been both expensive and problematic. Phone connections have been of extremely low quality.  The news of  direct telephone connections not routed through a third country will probably begin some time this year.  It’s excellent news for businesses aiming to establish offices in Cuba.

A direct telecommunications connection between Cuba and the United States is already operating, but only for voice telephone calls, said the Empresa de Telecomunicaciones de Cuba SA (ETECSA).

A direct interconnection between the US and Cuba has been established, initially for international voice calls” announced the Cuban telephone company, reported dpa news.

This is the first agreement between companies of Cuba and the United States since the historic decision of presidents Barack Obama and Raul Castro last December 17 to restore diplomatic relations after more than a century of ruputre.

One of the first measures of Washington was flexible some aspects of the economic and trade embargo against Cuba and allow US telecommunications companies to offer their services on the island.

In late March the US State Department’s coordinator of international communications and information, Daniel Sepulveda, will visit Havana to probe the Cuban technical capacity to absorb a high volume of direct communications. Nearly two million Cubans are currently living in the United States and are considered potential users of the service.

In the 90s Washington froze the funds that US telephone companies owed to Cuba for the service, so Havana reacted with a tax on phone rates and both parties finally agreed that the calls would be processed through third countries.

The pioneer company to take advantage of the new possibilities is IDT, headquartered in Newark, New Jersey and specializing in international calls.”

In this article:Cuba - US Relations, ETECSA, telecommunications 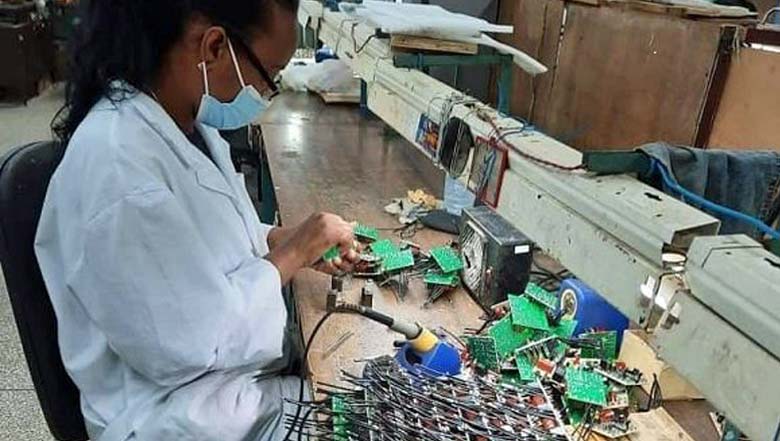 The company GEDEME is in the final stages of developing the first mobile phone prototype suited for use in Cuba with software and systems... 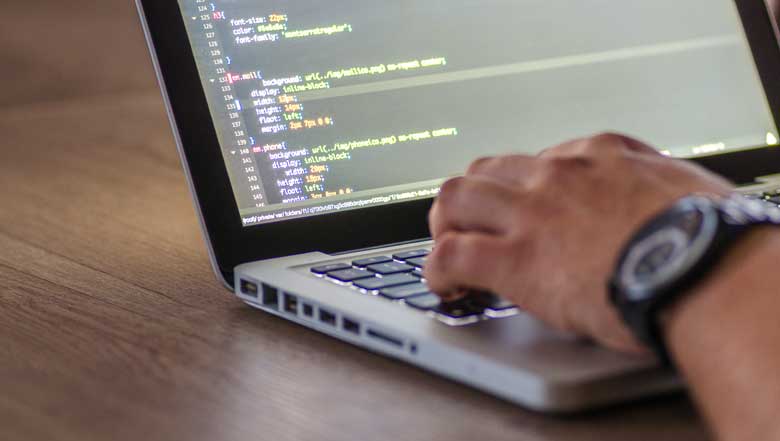 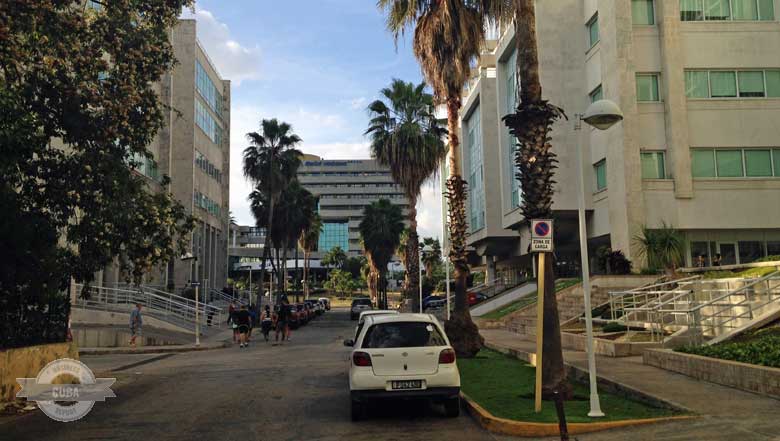 Cuba is promoting four new large-scale projects in the telecommunications sector in its Portfolio of Opportunities for Foreign Investors 2020-2021 to achieve further development,... 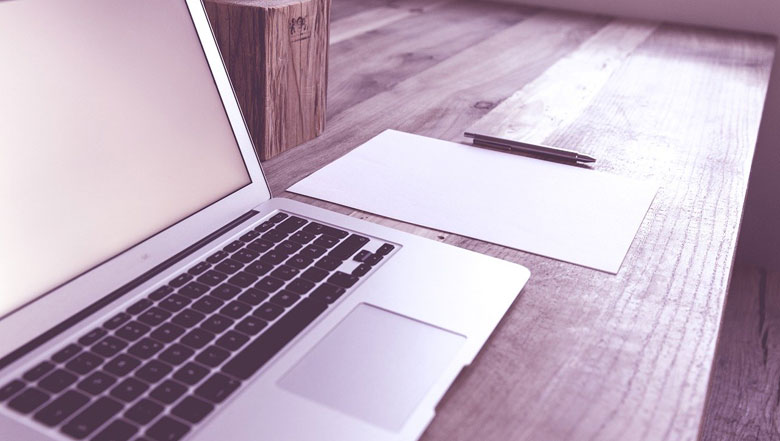