Exhibit: Fidel and the Foreign Policy of the Revolution

“Fidel and the Foreign Policy of the Revolution,” was a exhibition commemorating the one year anniversary of the passing of Fidel Castro. The exhibit, an event sponsored by the Ministry of Foreign Relations, was held at the International Press Office in Havana and open to the public.

The infographic exhibit consisted of iconic black and white photographs of Fidel, the man and the leader.  Press clippings blended and framed the images to stir and conjure up the collective memories of 20th Century world history.  What this exhibit presented was an opportunity for the viewer to embrace a greater understanding of Cuban culture, history, and its people.

With the exhibit, the Ministry of Foreign Relations paid tribute to Fidel, the driver of a diplomacy committed to his people and to the progressive causes of the world.  The significance of this man and his influence on not only Cuba but the entire world cannot, for a moment, be denied.

The press clippings and images combine to show Fidel in “multiple and transcendental moments” on the international scene and of the foreign policy of the revolution:  its message is optimistic, reflective, firm, and, as both guerrilla-fighter and statesman, Fidel remained both captivating and undefeated.

Sovereignty.  Unity.  Internationalism.  Solidarity. These are the ideas that structured Fidel’s Revolution and continue to provide a framework of the foreign policy of that revolution.

If you missed “Fidel and the Foreign Policy of the Revolution,” you can still enjoy 15 images from the exhibit here. 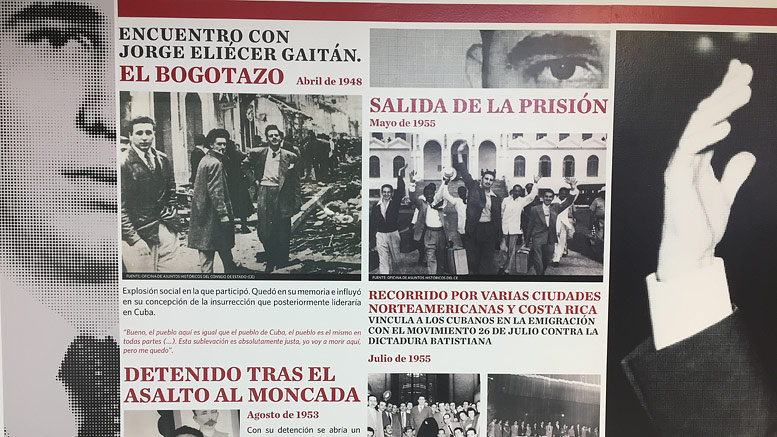 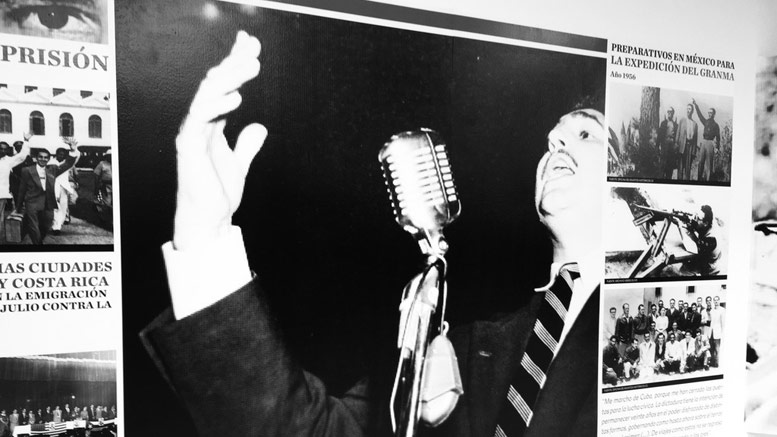 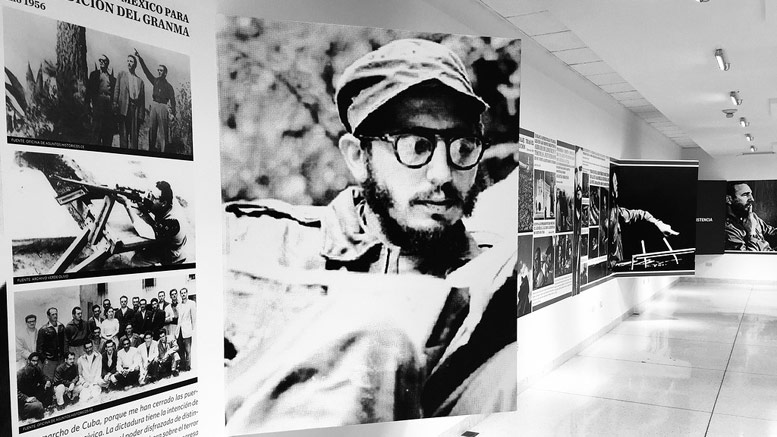 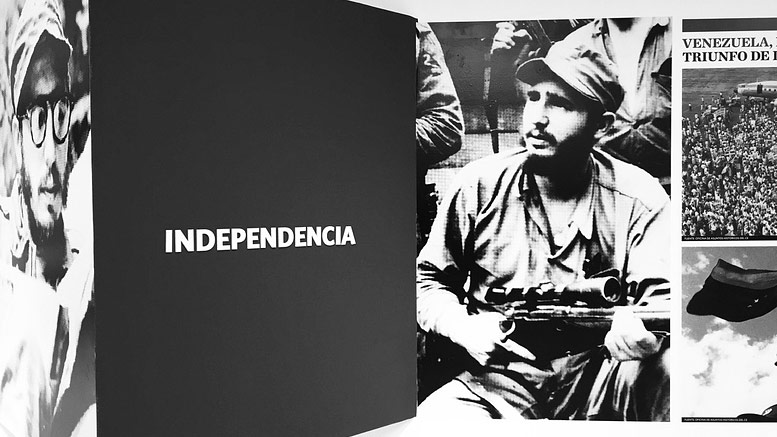 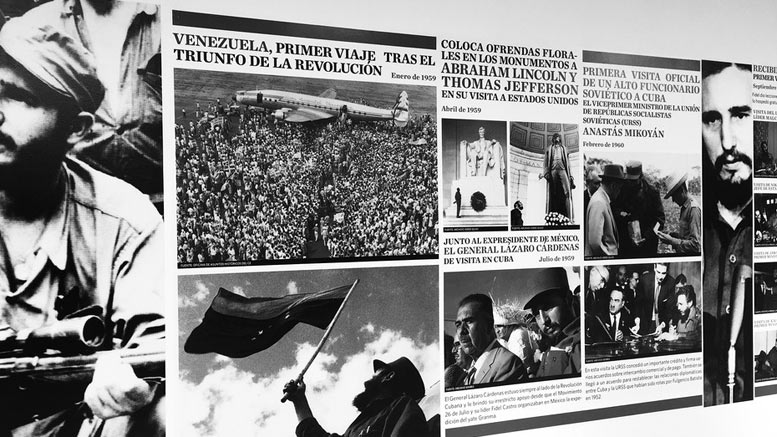 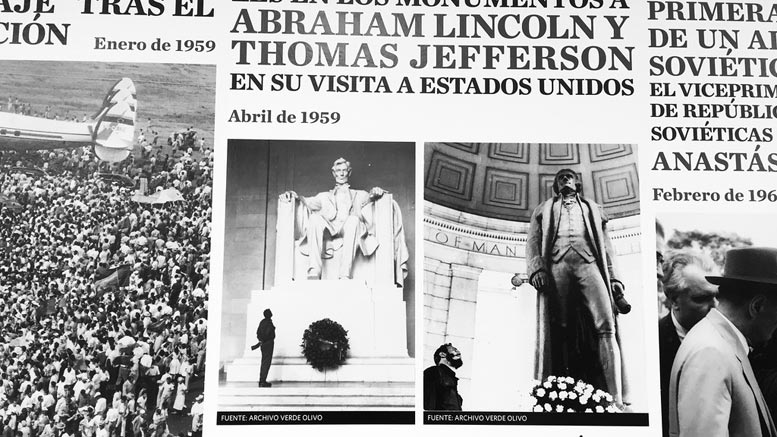 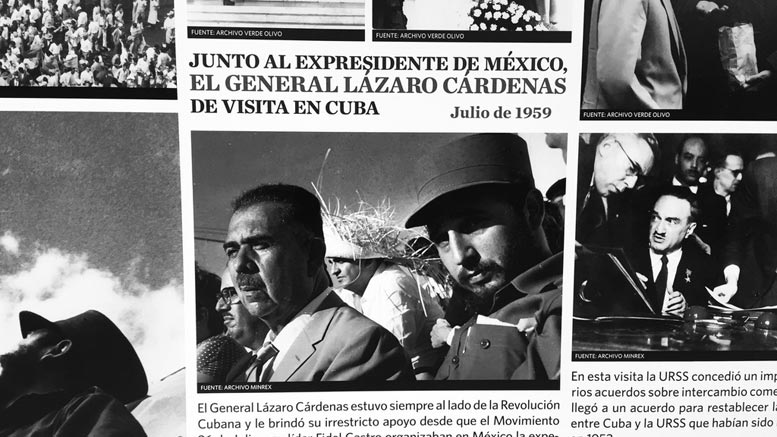 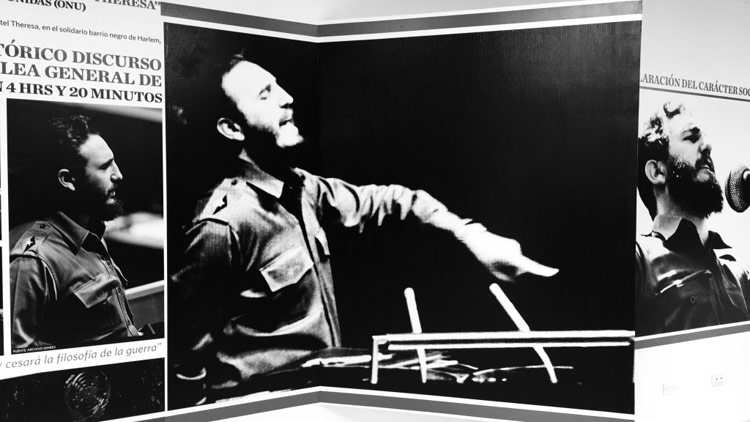 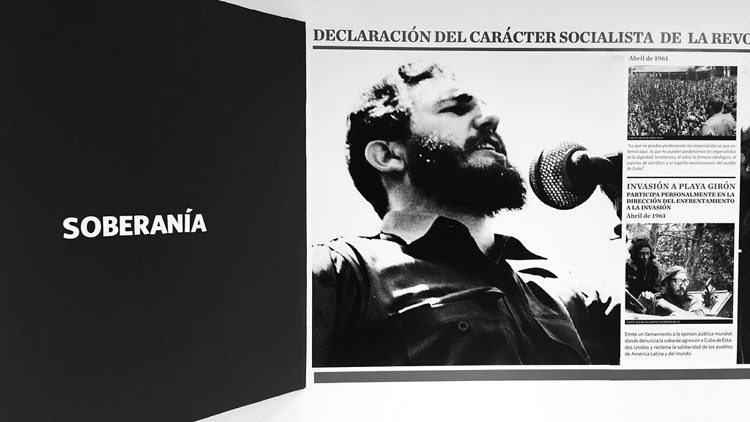 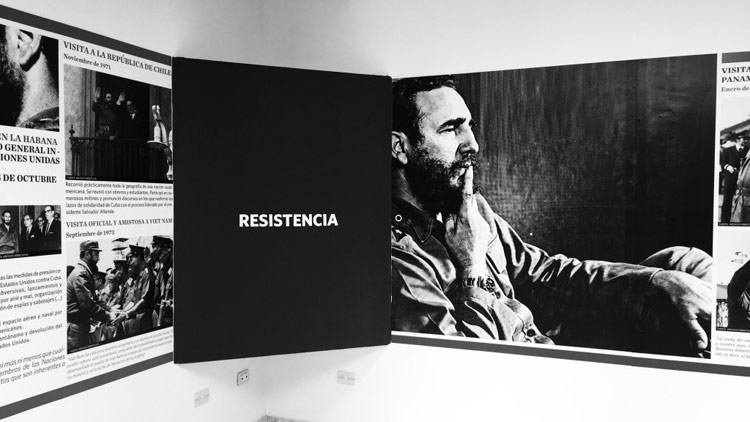 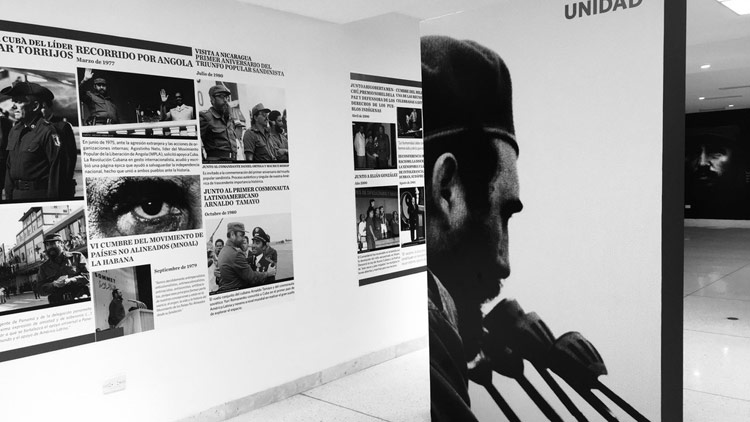 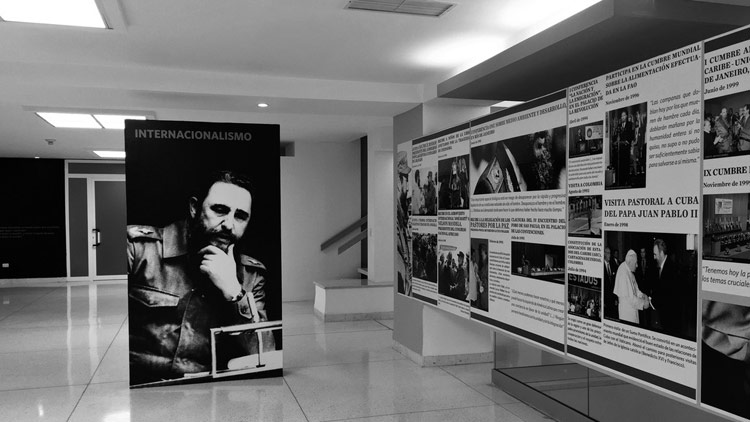 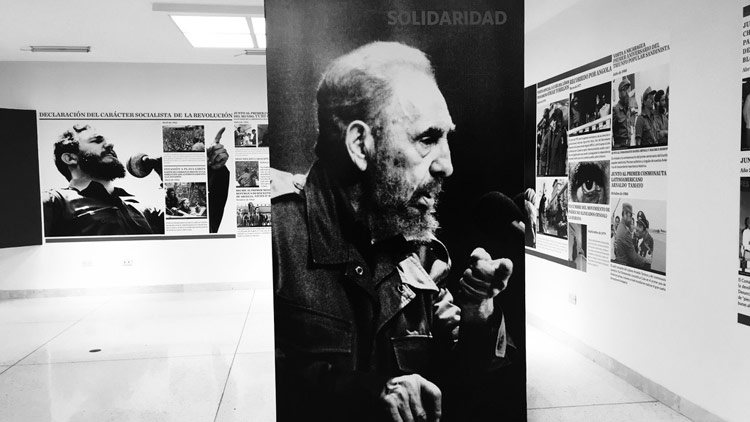 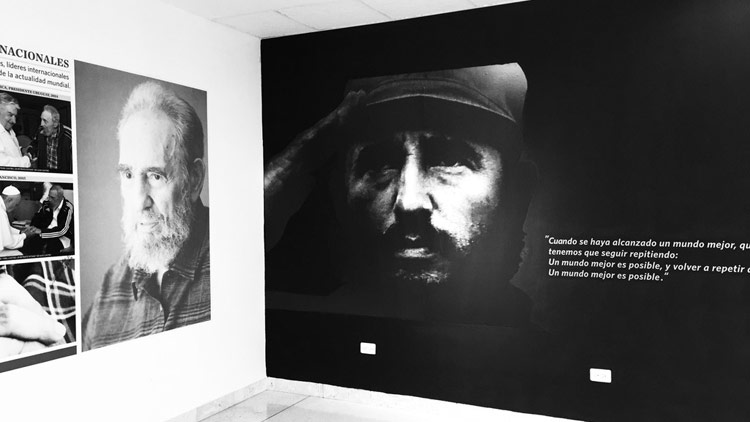 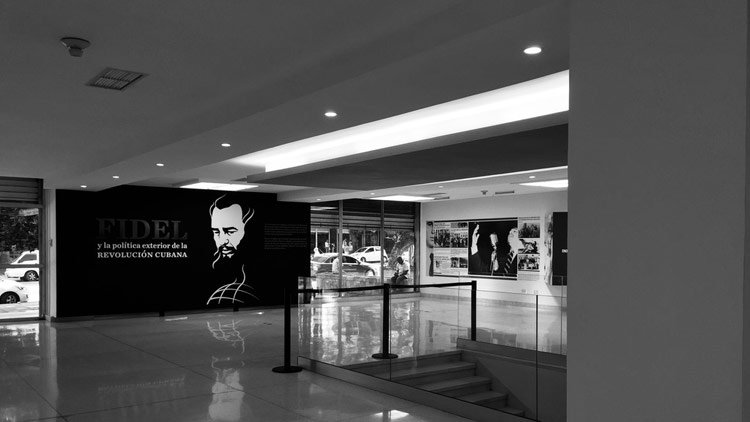 From our staff writers and editors. END_OF_DOCUMENT_TOKEN_TO_BE_REPLACED

From our staff writers and editors. END_OF_DOCUMENT_TOKEN_TO_BE_REPLACED

Embargo Politics and the Miami Conflict

In this interview with Cuba Business Report, Development Economist Dr. Emily Morris discusses GDP and economic development and the complicated task of transformation to the new economy of Cuba, among other topics. Dr. Morris is a research associate at the UCL ... END_OF_DOCUMENT_TOKEN_TO_BE_REPLACED

A new joint venture WIMPERA S.A. has been formed to produce various types of waterproofing materials and treatments for the construction industry. The new JV will replace the millions of dollars of imports needed by construction industry in Cuba. According to ... END_OF_DOCUMENT_TOKEN_TO_BE_REPLACED