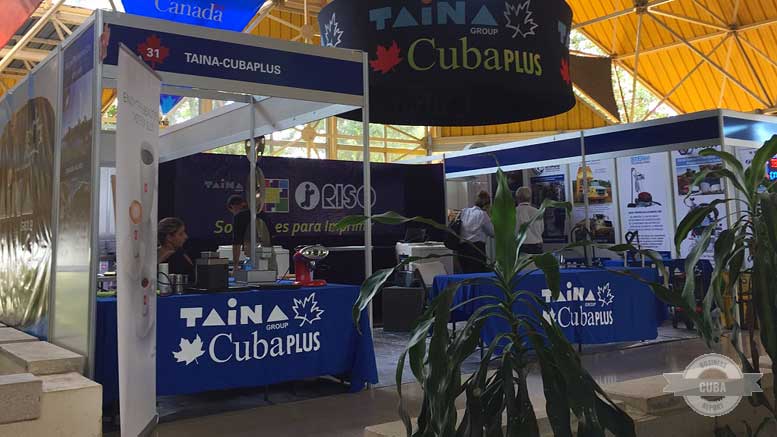 A business presence at the International Trade Fair (FIHAV) is essential for networking, market entry and finding a business partner in Cuba.

Cuba’s most prestigious trade fair, the Feria Internacional de la Habana 2017 (FIHAV), the 35th edition, opened today at the ExpoCuba Exhibition place on the outskirts of Havana. Organized by the Ministry of Foreign Trade and Investment, the Chamber of Commerce of the Republic of Cuba and the PALCO Business Group, the annual trade fair is the largest multi-sector event in Cuba and the Caribbean region. The FIHAV (as it is commonly known) has been in existence since 1983.

This year’s International Trade Fair is taking place in the context of a difficult situation with the nation currently recovering from the damages caused by Hurricane Irma.

Approximately 3,000 exhibitors from 63 countries will participate in the FIHAV 2017. Representatives from 50 international Chambers of Commerce, 37 government delegations led by ministers and representatives are taking part in the Fair. Cuban Minister of Foreign Trade and Investment, Rodrigo Malmierca, told a press conference that, “Our main business and trade partners will have greater representation at this year’s fair, a sign that our market is one of the most important in the region.”

The second edition of the Cuban Business Opportunity Forum will also take place at the FIHAV. This year’s event will feature information about investing in Cuba and networking with local partners. There are definite benefits to attending the Cuban Business Opportunity Forum. The Minister described it as, “… a real opportunity to nail down important trade deals for Cuba and also to increase future foreign investment in the island.”

Malmierca will also be presenting Cuba’s 2017-2018 Portfolio of Foreign Investment Opportunities at the Business Opportunity Forum. The Portfolio focuses on the key strategic sectors linked to the country’s economic development plan until the year 2030. These sectors include tourism, renewable energies, oil exploration, food imports and nickel development projects.

More than 300 Cuban companies and entities in all economic sectors will be featuring their goods and services. ProCuba, and the Mariel Special Development Zone, the government’s major investment project at the Port of Mariel will be at the FIHAV. Foreign investors with an interest in entering the Cuban market should stop by these two pavilions to discuss future projects/possibilities.

The Spanish have the greatest presence at the FIHAV. Spanish businesses occupy four pavilions showcasing their products and services. As Cuba’s third largest trade partner, Spain takes trade with Cuba very seriously. Spain has the highest number of joint ventures with Cuban enterprises and 200 Spanish companies have already opened permanent offices on the Island.

American companies and institutions have been participating at the International Trade Fair of Havana since 2015. This year though, there has been a decrease in the US business presence. Only 16 American companies will have booths. Although there is less of an American presence at the FIHAV 2017, it signifies a continuing interest within the U.S. business community to establish trade relations with Cuba.

Malmierca told the press conference that in spite of the hostile policies of President Trump, Cuba is the island open to a relationship of friendship and trade for the mutual benefit of the two nations. 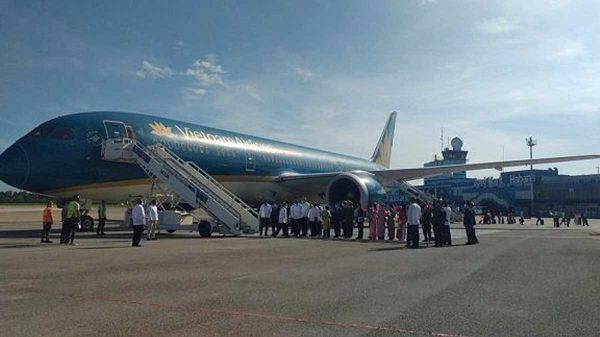 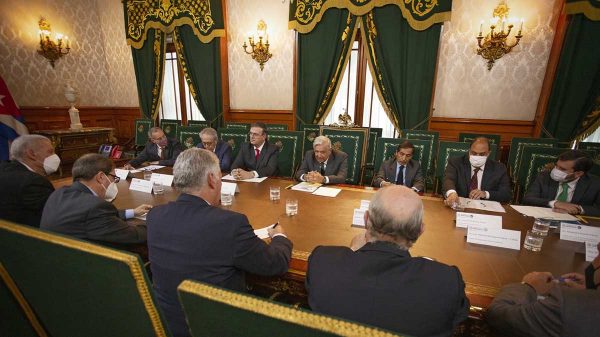 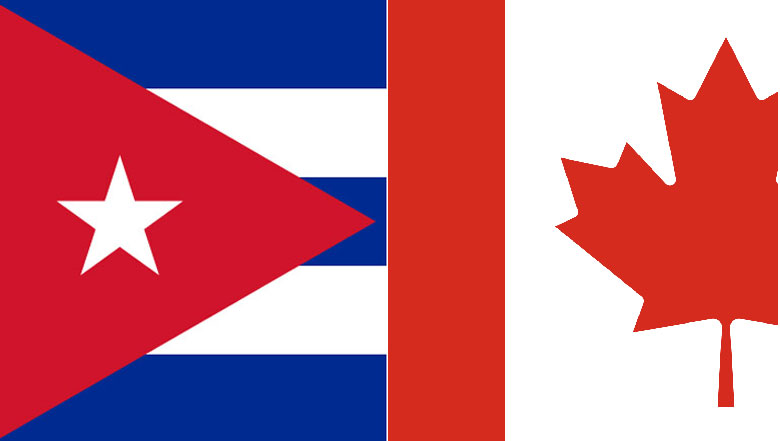 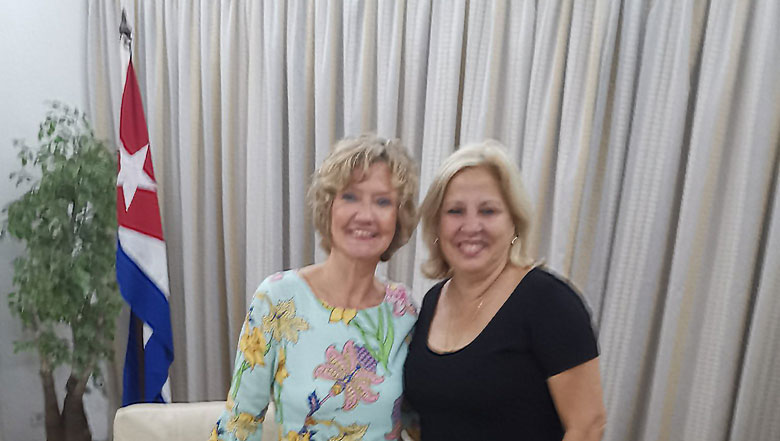