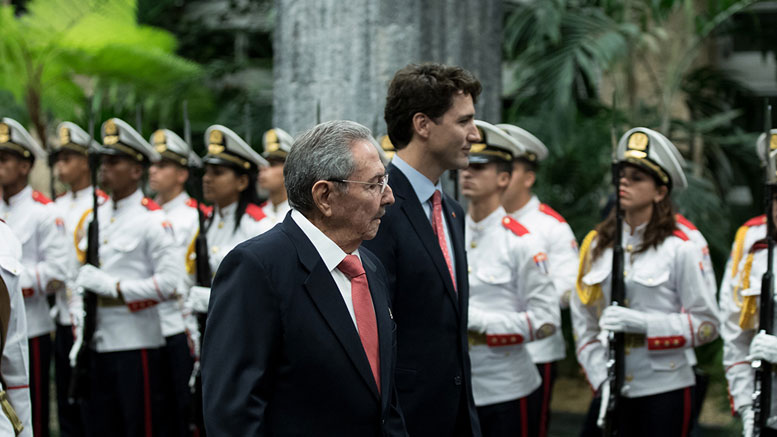 Prime Minister Justin Trudeau and President Raul Castro in Havana, November 2016. The prime minister was on an official visit to Cuba. Photo: PM.GC.CA

Canada which has enjoyed long term bilateral relations with Cuba, has stated for Canada and Cuba, it is business as usual.  No change in American policy by president Donald Trump will effect Canadian sovereignty or its trade relations.

The prime minister was in Belgium meeting with its prime minister to discuss further development of trade ties between Canada and the European Union.  He said, “I think Canada has always been very proud of the independence of our foreign policy, in particular (with) regards to Cuba.”    Canada, he said would continue to support Cuba in terms of tourism and investment, as well as “the opportunities we wish to create for the people of Cuba and for Canadian business people.

Canada has been strongly opposed to the American embargo and was one of two nations (the other being Mexico) that did not sever ties with Cuba after the Revolution in 1959.

The Canada-Cuba relationship goes back to the 1700s when the two nations traded fish, beer, sugar and rum.  In 1945, Canada established diplomatic relations in the Caribbean opening its first embassy in Havana.

In 1976, the former Pierre Elliott Trudeau spent time in Havana.  He was the first NATO leader to visit Cuba after the Revolution.  The visit began a strong friendship between himself and former president Fidel Castro, a relationship that lasted for decades.

Trudeau returned to Cuba several more times after his retirement from public life.  Castro attended Trudeau’s funeral in 2000 as a pallbearer of the casket. The legacy of this lasting friendship led to an extraordinarily warm relationship between Canada and Cuba; a relationship that the two countries enjoy today.

There have been numerous official government exchange visits over the years resulting in the growth of Canadian business in Cuba.  In March, the Canadian Commercial Corporation (CCC), announced the signing of $1 billion dollars in contracts for Canadian companies selling to Cuban buyers.

Canada’s love of Cuba extends into the general population with Canadians representing the largest number of tourists from any nation who regularly visit Cuba.

The province of Quebec has the strongest business presence in Cuba. The Quebec ministers Philippe Couillard, the premier of the province of Québec visited Havana and met with Raul Castro.  Student exchange visits for Cuban-Canadian students are in the works.

The cities of Ottawa and Toronto were used as locations for the secret talks between Cuba and the U.S. just prior to former president Barack Obama and president RaulCastro began official discussions.

In May of 2016, Cuba’s Minister of Foreign Affairs, Bruno Rodríguez Parrilla, made an official visit to Ottawa to meet with Stéphane Dion, Minister of Foreign Affairs, to explore issues of renewable energy, local governance, cooperation in food security, strong commercial relations and human rights. Minister Rodríguez also met with many other senior officials of the Canadian Government.

Trudeau and some of the largest Canadian investors in the Cuban economy visited Havana in November of 2016.

Each year, the Embassy of the Republic of Cuba in Ottawa hosts an anniversary celebration of the Cuban Revolution and its National. A large number of Canadian politicians and business people attend the invitation only event.

The prime minister said he had not talked with Cuban officials about how Canada might help in fostering a better U.S.-Cuba relationship. 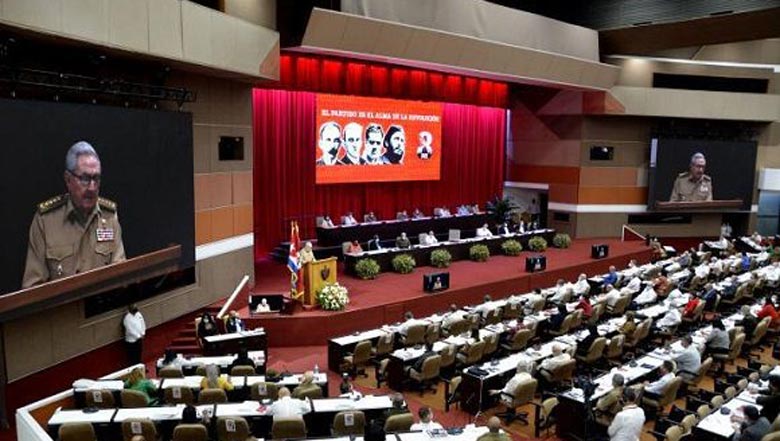 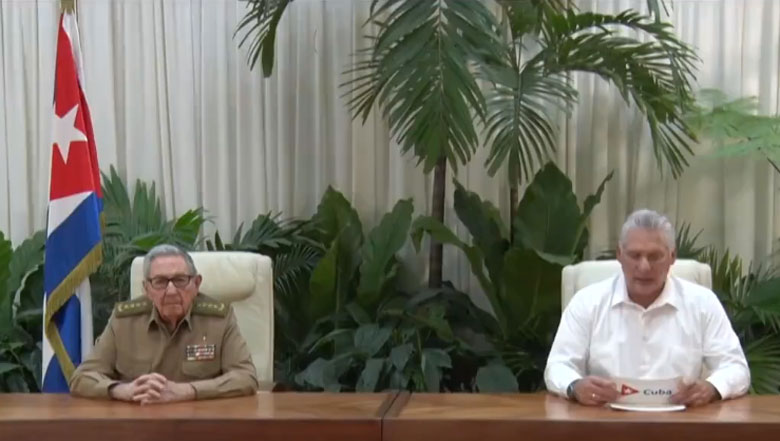 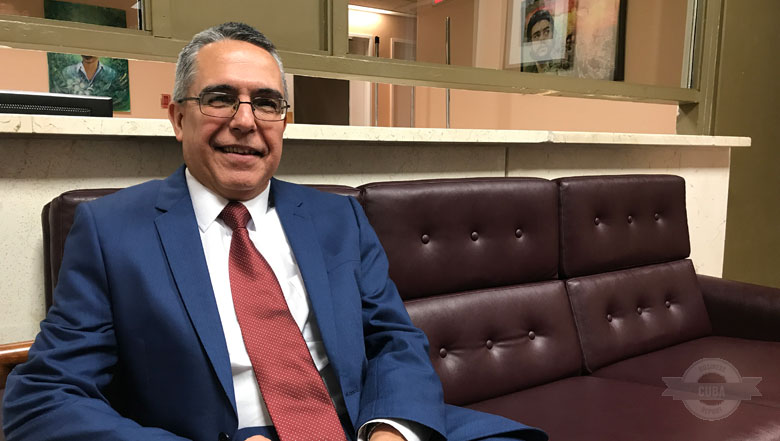 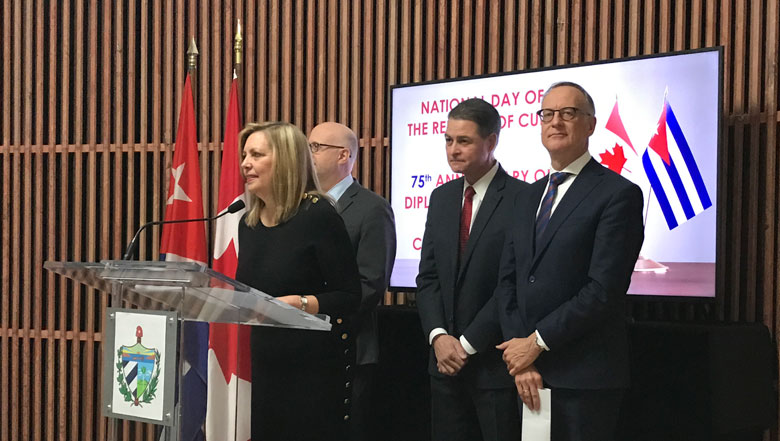