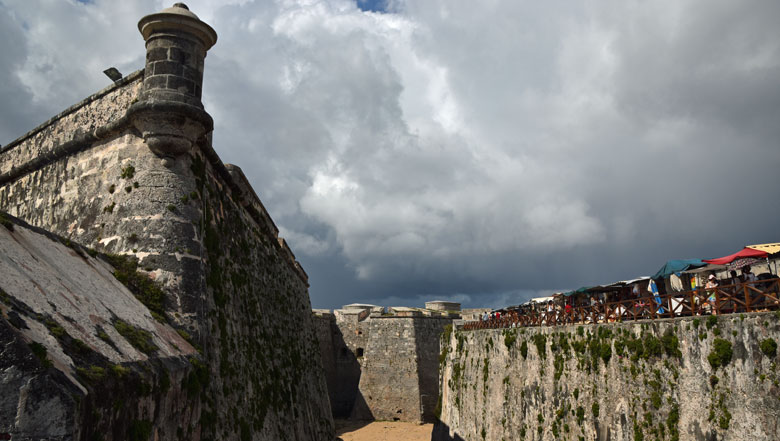 Havana, the iconic capital of Cuba, will be celebrating its 500th anniversary this November 2019. A host of festivities are expected during this festive year, to honor a remarkable milestone only a few places have achieved across the Western Hemisphere.

Founded on November 16, 1519, under a ceiba tree by the Spanish conquerors, the city became the third most popular island capital. Originally, just a village, it was referred to as San Cristobal de La Habana. The ceiba tree still exists on the Plaza de Armas near El church.

Since the day of its founding in 1519, the city has undergone many changes, earning it the title, “Wonder City of the World.” For 500 years, Havana’s population has been growing and today the number of residents of the city stands at two million plus.

As the center of the history and culture of Cuba, Havana is within the reach of the Caribbean. Music dominates the air no matter where you are in the city. No doubt, Latin music, and dances will be bursting from every corner on the actual birthday of the city.

The authorities, in conjunction with community, have worked hard to transform the city and to put on a very festive birthday celebration. The Havana 500 campaign and preparations have been ongoing since 2017. Restoring the capital, the campaign came about in a series of stages.

The initial phase lasted until November 16th, 2018, focusing on changing the aesthetic essence of the city and enhancing the infrastructure. In total, the provincial government has restored almost 600 historic buildings while expanding the green spaces in both the urban and suburban areas. Citizens have had an opportunity to take part in the anniversary preparations including minor tasks like cleaning the parks, streets, and installing street lights.

A lot of progress has taken place including renovation projects in the health care sector, gastronomy venues, sports centers, and educational institutions. Famous landmarks such as the Morro Fortress lighthouse have been renovated as part of this program. The government insists that this good work will continue even after Havana’s 500th anniversary to make the city even better for the cities inhabitants.

The main project for the 500th anniversary is the establishment of several new five-star hotels, some of which are managed by outside investors. For absolute luxury accommodations, take a look at the Iberostar Gran Packard, the Gran Hotel Manzana Kempinski and the SO/ Havana Paseo del Prado Hotel. Other hotels have undergone extensive renovations. In addition, the local government wants various establishments to be reopened and start functioning before the grand anniversary.

Part of the 500th anniversary of Havana will involve more music in public. A series of concerts will be performed by the Cuban Institute of Music, featuring famous artists. Rehearsals are ongoing every second, third, and fourth Saturday of the few months leading to the big celebrations in November. As usual, citizens will catch live and free music.

From cultural shows, art exhibitions, and theatre productions, a series of events will culminate in Havana’s 500th anniversary. Some of the biggest highlights are Alabanza International dance event, Footprints on the City presentation, and ‘Cecilia Valdés’ premiere. Habanera Night is on the eve of Havana’s birthday, accompanied by food, art, and fireworks at midnight.

Havana residents are hoping for a new system of bicycle covering the entire city. Plus, a new housing program will improve the living conditions of many Cubans. The next anniversary campaign, starting in November this year, has no end date. The ongoing renovations will not cease.

Visitors are encouraged to check places outside the resorts so they can interact with the locals and see major attractions. El Malecón is one of the best boardwalks to take a stroll, stretching a distance of eight kilometers from Havana Harbor through Vedado and ending at the Almendares River.

While in Havana, do take a walk through Old Havana visit its three grand town squares, Plaza Vieja, Plaza de Armas and the Plaza de la Catedral where you will find the historical cathedrals, churches, museums, restaurants, cafés, and cozy little bars.

Stroll down its most famous grand boulevard, the Paseo del Prado, where artists display their arts, and musicians add their music to the air.

Tour the El Morro Fortress, which was constructed in 1589, and stands guards over the Havana harbor.

Take a taxi to Ernest Hemingway’s home in Havana for 21 years, now a museum. The novelist’s house, writing tower, pool and beloved boat, the Pilar, can be seen in the fragrant gardens. It was here that Hemingway wrote his three masterpieces, “For Whom the Bell Tolls,” “A Movable Feast,” and “The Old Man and the Sea.” And, if you are doing a “Hemingway tour,” visit his favorite bar in Old Havana, el Floridita for a daiquiri or a mojito and then head out the Marina Hemingway in the west end of the city.

Be sure not to miss one of the most enjoyable tourist attractions, Cuban musician X Alfonso’s Fabrica de Arte Cubano (the Cuban Art Factory) for a night of art, music, food, and drinks.

Visit the Plaza de la Revolución, the famous Fidel Castro once gave his epic speeches to millions of Cubans and all visiting dignitaries show up to demonstrate their respect. Overshadowing the square is the 357-foot Jose Marti Memorial statue. Plaza de la Revolución is surrounded by the National Library, National Theater, and several government buildings, one facade bearing the motif of another Cuban hero, Che Guevarra.

November 2019 be a very special time to visit Havana and celebrate Havana as she turns 500 years old. Havana 500 will be one of the most exciting times to visit for everyone who loves the city and its amazing culture and rich history.

Advertisement. Scroll to continue reading.
In this article:celebrations, events, Habana500, Havana 500, Havana events, things to do in Havana 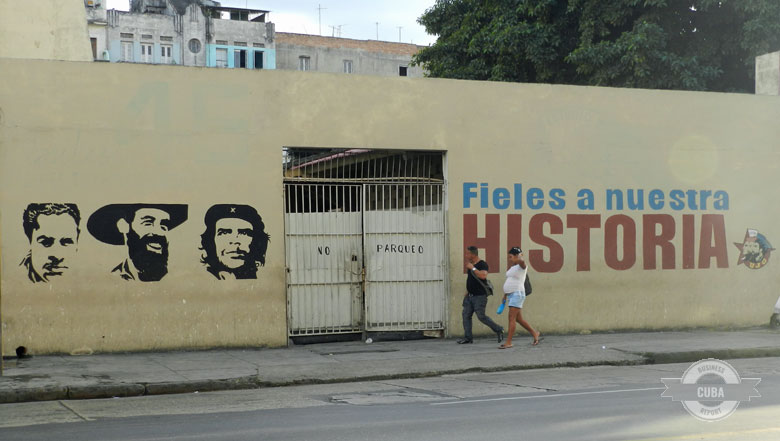 This week, Cuban President Miguel Diaz-Canel called on Cuban citizens to celebrate the achievements of their country despite the adversities the nation continues to... 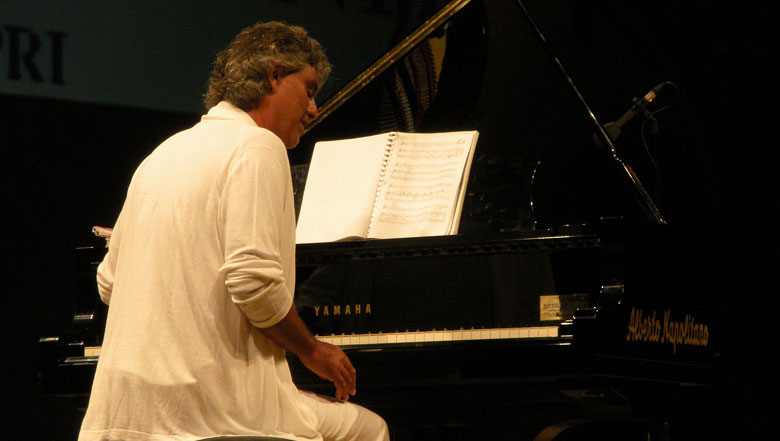 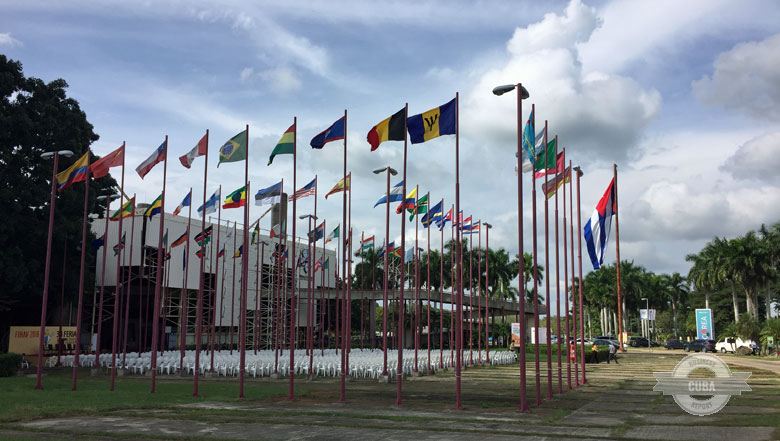