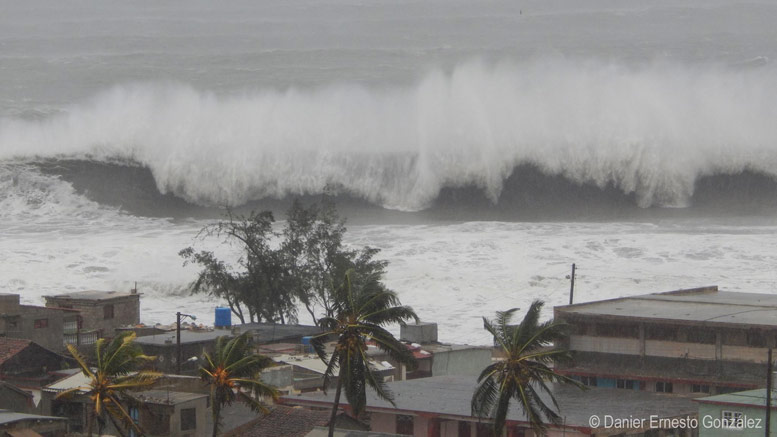 Who's helping in Cuba's recovery efforts after the devastation by Hurricane Irma? Photo: Danier Ernesto González

President Castro said in a statement, “It is not time to mourn, but rather to rebuild what the winds of Hurricane Irma tried to destroy.” Nations including Venezuela, Ecuador, Bolivia, Russia and others have stated their intention to deliver aid to the island. Venezuela has already made good on the promise to assist with the delivery of food, drinking water, mattresses and medicines.

Prior to the storm reaching Cuba, the country had sent nearly 800 doctors to the other affected Caribbean islands, according to the newspaper Granma. This is typical of Cuba’s medical internationalism – extending help to other nations in need in spite of their own difficulties.

Hurricane Irma, a Category 5 hurricane, left ten dead, flooding and immense destruction in its path. Electricity, telecommunications outages, water shortages, and structural damage to homes, hotels, and airports is immense in the northern provinces. There are some food shortages reported in Havana. Once the news of the Hurricane broke, people stocked up on food in preparation. This is hoped to be resolved as soon as possible.

Catastrophic Damages in the Wake of the Hurricane

Damage by the hurricane occurred in 13 of Cuba’s 15 provinces. Cuba’s northern cays, and the Jardines del Rey airport in Cayo Coco were badly hit. But many other Caribbean islands also saw terrible devastation. President Raúl Castro said in a statement on Monday, “Given the immensity of [Irma’s] size, practically no region has escaped its effects.”

Havana, although not in the direct path of Hurricane Irma, experienced storm surges and 36 foot high waves crashing into the Malecón. This resulted in electrical and telecommunication outages, and collapsed buildings. The flooding reached some 2,000 feet into the city of Havana. Many streets were flooded with waist-high water, and the tunnel into Havana from the highway was filled to the roof.

The Cuban government evacuated more than a million citizens and 8,000 tourists in the hurricane preparedness plan before the storm hit. Ten people died during the hurricane because of building collapses. Hurricane Irma left extensive damage to agriculture and popular destinations from Holguin to the cays on the northern coast to Varadero.

The tourism sector is a major contributor to the economy and for this reason, rapid restoration is necessary for the upcoming high season which begins in November. The targets for repairs to buy ambien online india infrastructure include hotels, roads, electricity restoration, and telecommunications, all vital for industry recovery. In light of this, President Castro said that damages “will be recovered before the start of the high season for tourism.”

There are catastrophic damages to the agricultural sector. Livestock facilities, windmills, crops and livestock in the provinces of Camagüey, Villa Clara, Cienfuegos, Ciego de Ávila and Matanzas were destroyed or severely damaged. In addition, workshops, feed mills, dairy farms, rearing centers, as well as farming houses, nurseries and stonecutters suffered. Approximately five thousand hectares (ha) of vegetables and fruits were damaged including banana and tobacco plantations. Work is underway for the recovery of the plantations, buildings and other infrastructure.

State workers and electricians are working around the clock to restore electricity to the areas which lost power during the hurricane. The Antonio Guiteras thermoelectrical plant in Matanzas was badly damaged.

Humanitarian aid to Cuba and the other islands devastated by Hurricane Irma has been promised by both NGOs and foreign governments with interests in the region. Some assistance and efforts to rebuild across the region are now ongoing.

Venezuela has been quick to respond. On September 13, 10 tons of food, drinking water, mattresses and medicines on arrived at the Jose Marti International Airport in Havana. Further donations are now being prepared for a new shipment from Venezuela to Cuba.

CARE Canada, based in Havana since 1995, has offered to help with recovery efforts. CARE supplies household items such as cleaning and hygiene supplies, mattresses, roofing material, equipment, and tools.

Canadians can donate to recovery efforts with organizations such as the Canadian-Cuban Friendship Association in Toronto. Last year, the organization raised $29,000 for recovery from Hurricane Matthew. All donations are sent to Cuba and the organization takes no fees from donations.

Ecuador’s government is also offering humanitarian support to Cuba to assist in recovery efforts. Cuba, one of the first countries to send aid to Ecuador after the earthquake in that country in April of last year. Ecuador is reciprocating with donations of food and other staples.

The President of Panama, Juan Carlos Varela, stated that a Joint Task Force (FTC) with the support of Copa Airlines and the people of Panama are prepared “to support Caribbean islands and Cuba, being affected by Hurricane Irma.” Panama will be delivering 200,000 pounds (90 metric tons) of aid, security and search and rescue missions.

Interreligious Foundation for Community Organization (IFCO) is in contact with their partners in Cuba, to determine the best ways for the U.S. to help. American citizens can make tax-deductible donations through the IFCO/Pastors for Peace organization at their website located here. Since 1998, IFCO has been providing assistance, education, meaningful travel and humanitarian assistance to Cuba. Donations will be used to help rebuild Cuba after the devastation left by the Hurricane.

The Red Cross and UNICEF are also appealing for donations to assist. Groups working in Cuba include OXFAM, UNICEF, Caritas and the Cuban Red Cross. 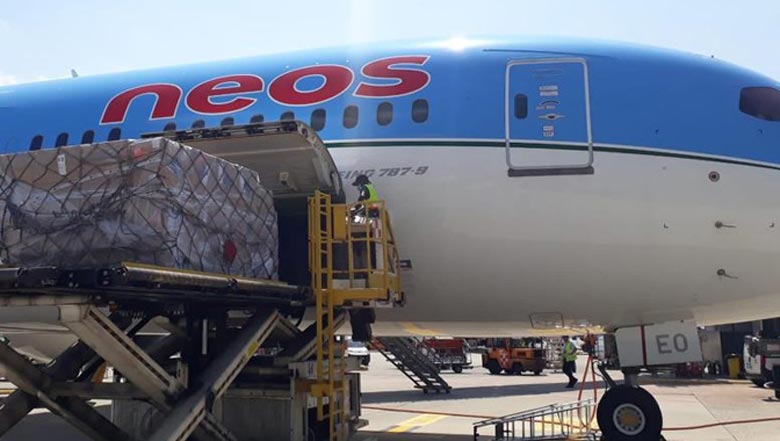 The Italian Association of Private Hospitality (AIOP) of the Lombardy region sent a donation of humanitarian aid to assist Cuba in its battle against... 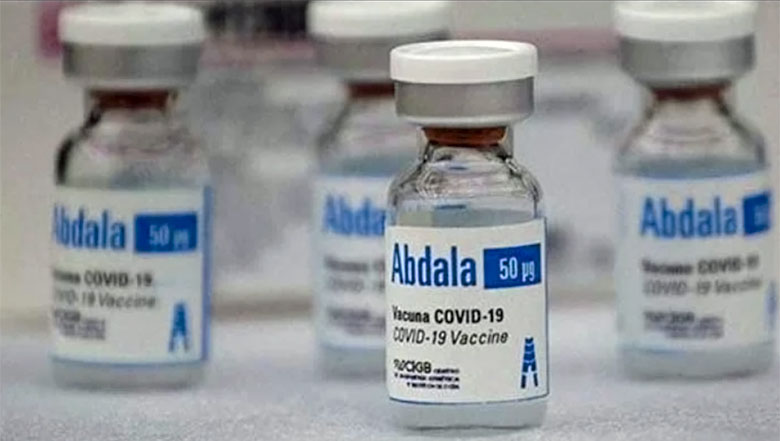 Venezuela’s Vice President Delcy Rodriguez, announced the nation has received the first shipment of Cuba’s Abdala vaccine.  In a televised broadcast of the event,... 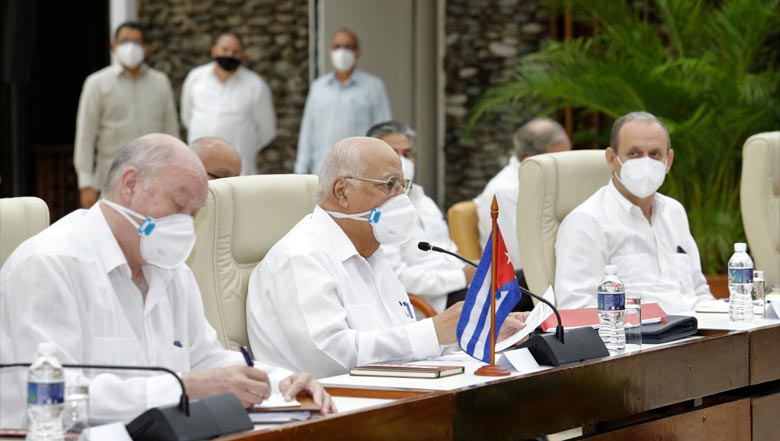 Cuba and Venezuela have signed an agreement for cooperation in agriculture production in the areas of livestock, fish farming, cereals, beans, root vegetables, and...