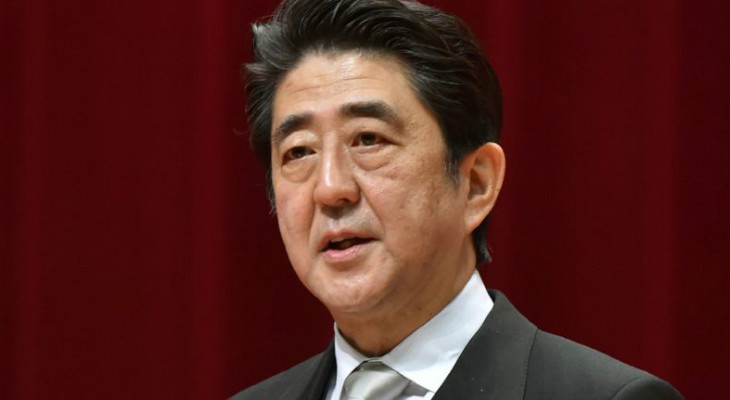 The Japanese Prime Minister Shinzo Abe is to make an official visit to Cuba after his attendance at the U.N. General Assembly meeting in New York.  He will be in Havana from September 22 – 23.  During his visit to Cuba, Prime Minister Abe will hold meetings with President Raúl Castro Ruz and other government officials.  This will be the first visit by a Japanese prime minister to Cuba.

Japan’s Chief Cabinet Secretary Yoshihide Suga said at the announcement of the visit, “By working for improvements in the business investment environment, the government hopes to help Japanese firms expand into Cuba, which has attracted global attention from both the public and private sectors following its resumption of diplomatic ties with the United States last year.”

Japan and Cuba have been strengthening bilateral relations and trade over the past year. Japanese businesses wish to take advantage of the absence of American businesses in Cuba due to the U.S. embargo.  They see business opportunities in the tourism, pharmaceutical/medical sectors as well as infrastructure development.

Talks of strengthening trade ties between the two nations began in March of 2015.  Foreign Minister Fumio Kishida and Ricardo Cabrisas, Vice President of Cuba’s Council of Ministers and Minister of Economy and Planning met for discussions on trade.

Cuba has restructured its debt with Japanese commercial creditors in  a multi-lateral agreement between Cuba and the Paris Club Ad-hoc Group of creditors.  Cuba signed a medium and long term debt agreement with Japan.

It is reported that Prime Minister Abe is considering offering Cuba debt relief worth ¥120 billion during his upcoming visit.  It will amount to about two-thirds of the ¥180 billion in debt that Cuba owes Japan.

The website The Diplomat reported that the Prime Minister will be also be discussing issues surrounding North Korea, an offer of 1 billion yen ($9.8 million) in grant aid for the purchase of medical equipment, source establishing a medical training center, and negotiations on the sale of Japanese medical equipment.

In this article:Japanese trade relations with Cuba, Shinzo Abe

Japan has donated the sum of 1.5 billion yen (US$10 million) to Cuba for the purchase of special equipment to be used for communal...