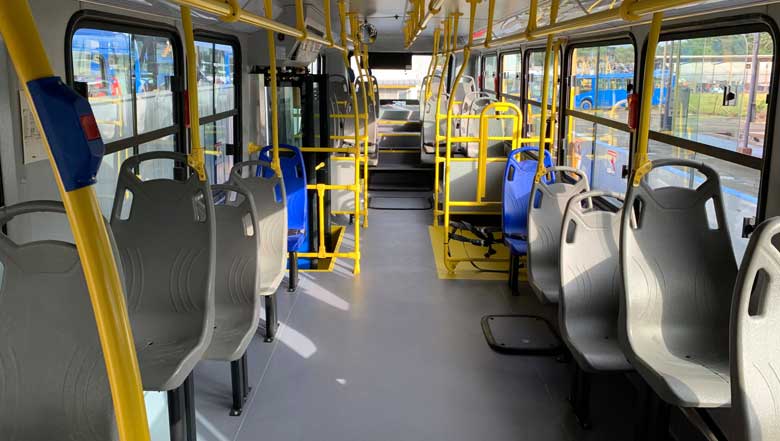 The donation of buses to Cuba from Japan are on their way. Photo: EmbaCubaJapon, Facebook.

Japan’s donation of 84 buses are set to arrive in the early autumn, Cuba’s Ministry of Foreign Trade and Foreign Investment (MINCEX) announced. The maintenance equipment is also on its way to the Caribbean nation.

The buses were donated by Japan’s International Cooperation System (JICS), the Official Development Assistance (ODA) program of that nation.

According to the twitter account of Déborah Rivas, the Vice Minister of MINCEX, the shipment should arrive between the months of September and October. The donation, announced last May, will strengthen the public transportation system in Havana. 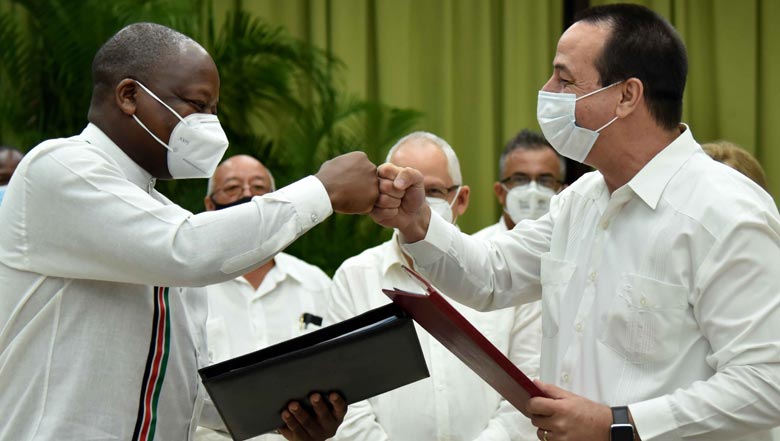 Kenya and Cuba have signed an Inter-Ministerial Cooperation Agreement that extends the provision of medical services and the training of doctors in the African... 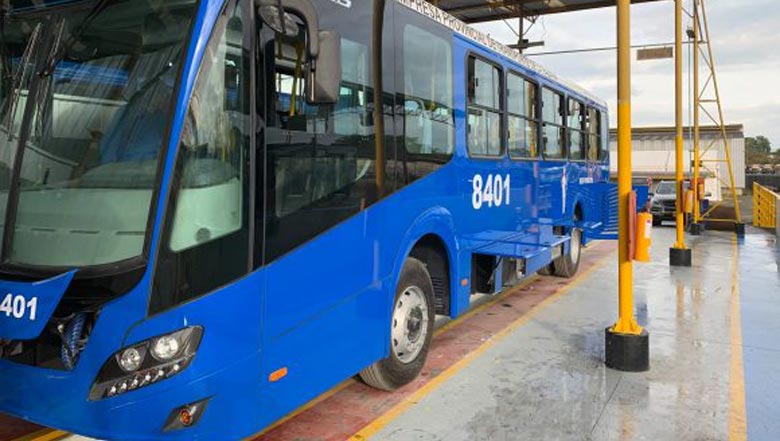 Japan has donated 84 buses for public transportation in Havana. Katia Monzon, the Economic-Commercial Counselor of Cuba in Japan, and Takuma Momoi, of the... 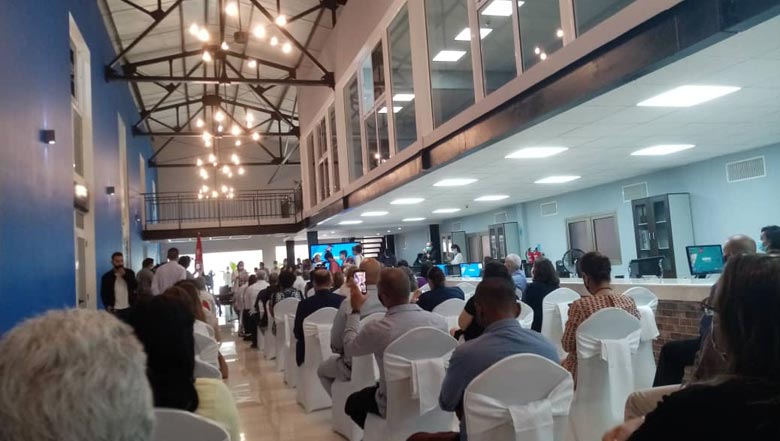 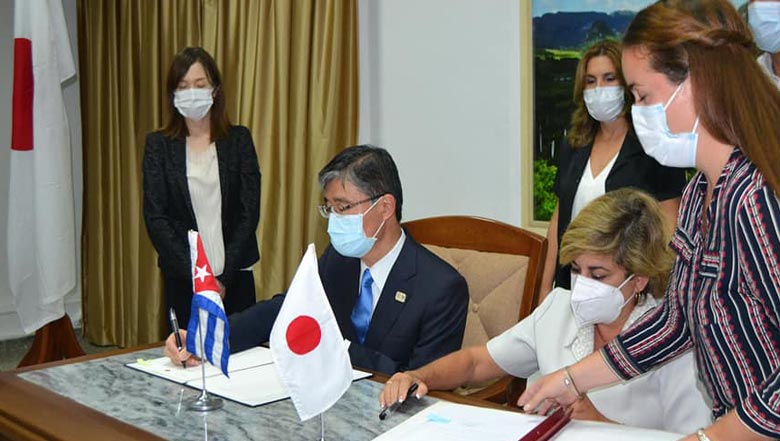 A new cooperation agreement between Japan and Cuba has been signed for a humanitarian donation of high-quality medical equipment for emergency services in hospitals...