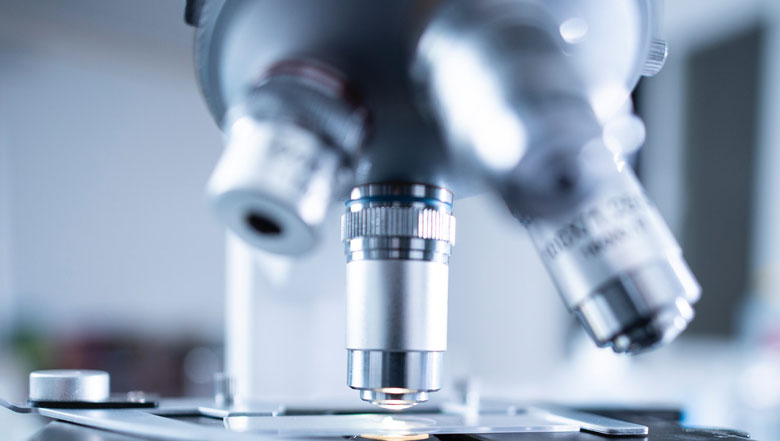 Cuban-British joint venture firm BioFarma Innovations made its formal debut on Friday in London in an online seminar that featured Cuban advances in biotechnology.

According to the Cuban Embassy in the U.K., the seminar analyzed the advantages of the business partnership. Chris Bennett, President of the Caribbean Council, Lord David Triesman, Co-Chairman of the Cuba Initiative, and Merardo Pujol, Development Director of Cuba’s Heber Biotec S.A. participated in the event.

The Company plans to provide worldwide access to BioCubaFarma‘s research and development, its scientific experience and its products.

The online seminar “Bringing Cuban biopharmaceuticals to patients around the world – a new British-Cuban joint venture” also addressed the global marketing of pharmaceutical products, the protection of intellectual property and the opportunities that exist to expand the relationship and make Cuban medicines more accessible to patients around the world.

The event also presented recent Cuban scientific success and innovation in pharmaceuticals and vaccines for the treatment of COVID-19, development taking place in the context of ever-increasing sanctions by the United States.

The Cuban Chamber of Commerce and the British Embassy in Havana will organize a similar seminar on December 11. 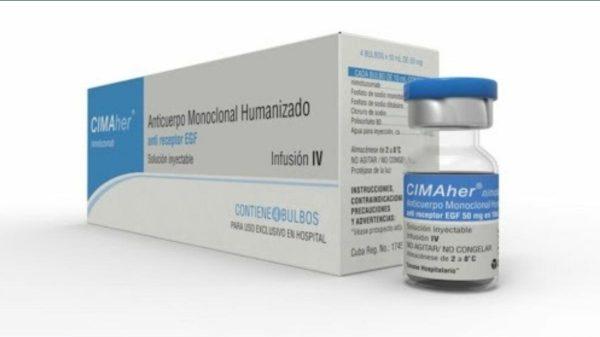 BioCubaFarma reported in its Twitter account that Colombia’s Ministry of Health and Protection has approved Cuba’s cancer drug CIMAher. The drug will be available... 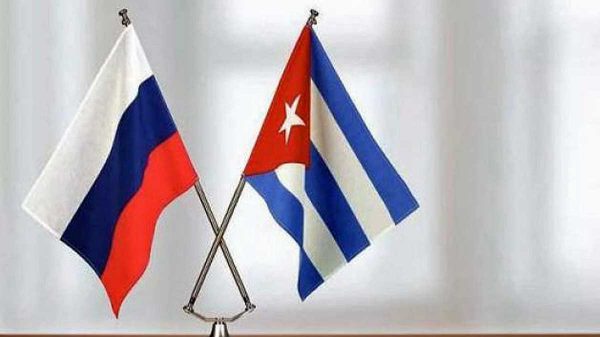 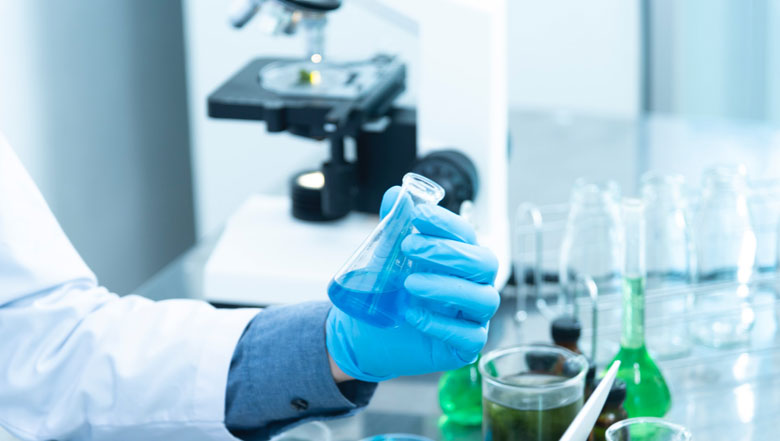 A new joint venture company, IncuBio S.A., has been established in the Mariel Special Development Zone to attract venture capital for the funding of... 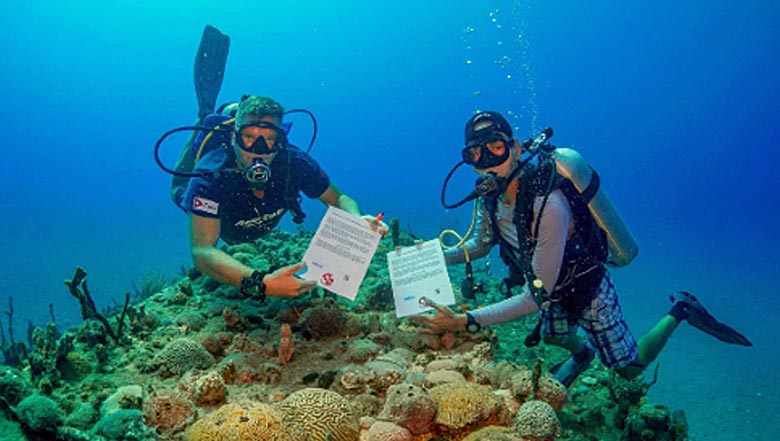