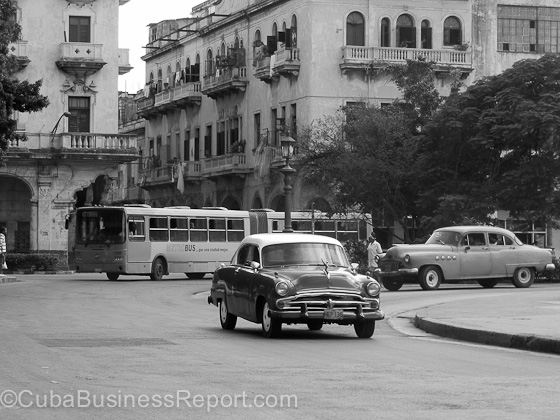 Airbnb is now expanding to Cuba but this services will only be available to Americans.

Cuba is one of the southern destinations offering first class medical tourism facilities. It is a viable medical tourism destination with an excellent clinic/hospital located in Havana. Tens of thousands of Americans have actually traveled there in the past with special permission or by flying through Canada or Mexico. With the recent changes in Cuba, no doubt more Americans will visit Cuba for medical purposes. Cuba is a logical destination for Americans seeking cheaper health care abroad. The quality of its highly trained doctors and the Island’s proximity to the US.

This article provides a good explanation of medical tourism in Cuba as well as some of the celebrities that have already headed to Cuba for medical treatment.

Football legend Diego Maradona blazed a path for Cuba to become a medical tourism destination when he traveled to the island for drug addiction treatment in 2000.

Since then, thousands of other famous and not-so-famous faces have traveled here for help, and the government wants to build on that success.

Drug rehab, post-accident motor skills rehabilitation, treatment for eye diseases and plastic surgery — foreign patients can get all of these services and more in Cuba, and at competitive prices.

“I’ve improved tremendously. Now I can move my arms and my legs, and I can almost sit down by myself,” said Venezuelan Cruz Ramos, who arrived in Cuba two months ago, so injured after a car accident that he could only move his eyes.

In downtown Havana, at a clinic that specializes in eye procedures, fellow Venezuelan Carlos Armando Montana gushes about the services.

“Medical attention here is excellent, as much for the quality of the doctors as for the atmosphere and the facilities,” said Montana, 24, who underwent a retina transplant after losing the use of his left eye in a fireworks accident.

Cuba has long been known for producing quality doctors and providing excellent medical services, and as the communist government of President Raul Castro seeks to revive the island’s moribund economy, it is turning to medical tourism as a revenue generator.

Cuba’s main source of foreign income is the sale of medical services to other countries — legions of doctors and nurses, who are public employees, travel abroad to work following an agreement with the host country.

While this generates billions of dollars a year, the related field of medical tourism is still in its infancy.

Servimed, a government-owned for-profit medical services company that caters to foreigners, has website pages in Spanish, French and English, the last two aimed mostly at Canadians.

“Cuba is a poor country which has placed its priorities in the right places, which is to say, in education and health services,” reads the site.

“We offer the opportunity to be seen and treated by qualified doctors without the delays that one would encounter while trying to visit a doctor in Canada.”

Cuba welcomed 2.8 million tourists in 2012, according to official figures. There are no figures however on how many of those foreigners came specifically for medical treatment.

“Cuba has the best doctors in the world,” said Maradona after being treated for drug addiction.

The Argentine football legend, who befriended Fidel Castro, was so enamored with the island that he has a tattoo of Che Guevara on his right shoulder and an image of Fidel tattooed on his left ankle.

At Havana’s Cira Garcia Clinic, reserved for foreigners, breast augmentation surgery costs $1,248, compared to around $6,000 in the United States, $4,350 in Britain and $2,500 in Mexico, according to figures from the Organization for Economic Co-operation and Development (OECD).

“In this clinic we handle all types of medical specialties,” said deputy director Maria Antonieta Gonzalez. And if an in-house expert is unavailable, one can be borrowed from another hospital, she said. There are plenty to choose from: Cuba has the highest number of doctors per residents in the world — one per 148 inhabitants, according to the World Health Organization.

In other countries, “what makes procedures expensive are the doctors, but in Cuba, they are paid like everyone else,” Gonzalez said.” 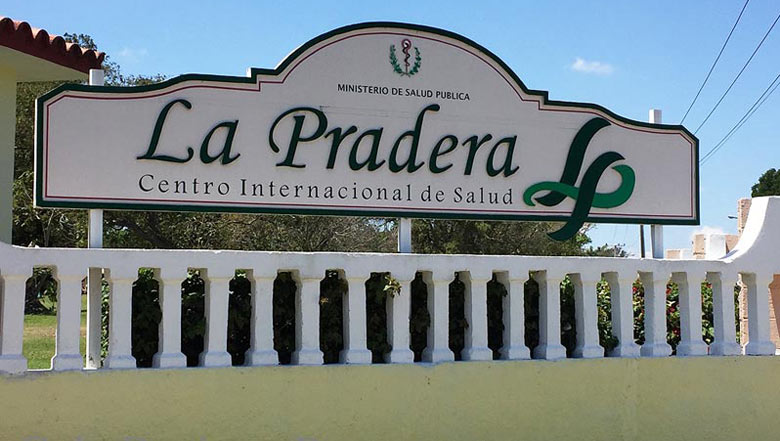 Cuba’s first medical tourism trade fair is scheduled for this October 28 to 30. Known as the “International Tourism and Health Fair” (Feria Internacional... 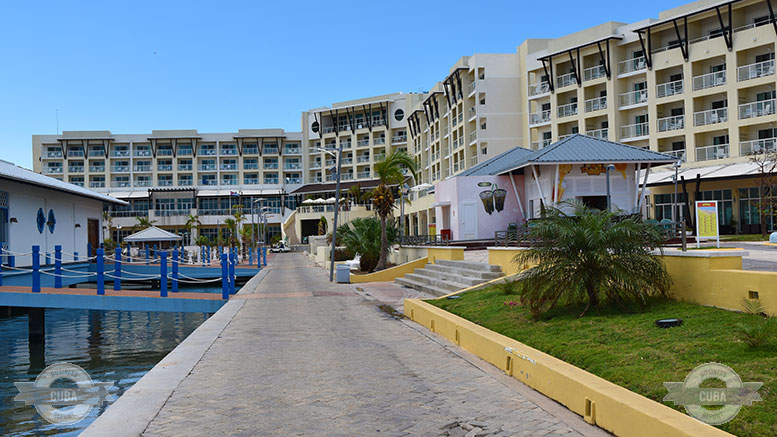 The Comercializadora de Servicios Médicos Cubanos (CSMC) S.A. (SMC Salud) and the Canadian company COGIR, have signed an agreement for the establishment of a... 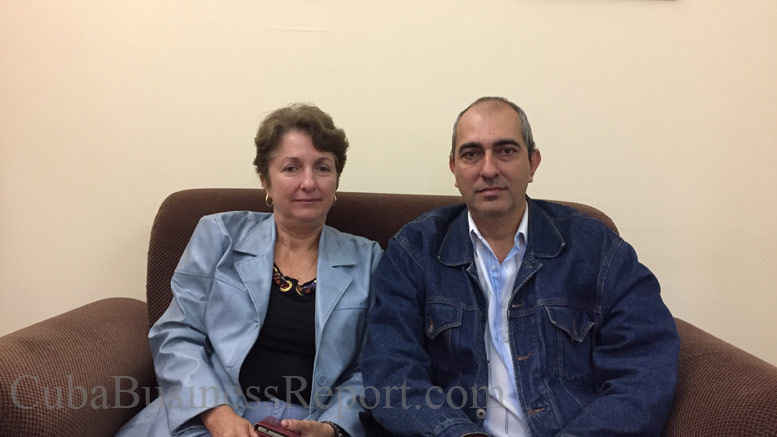