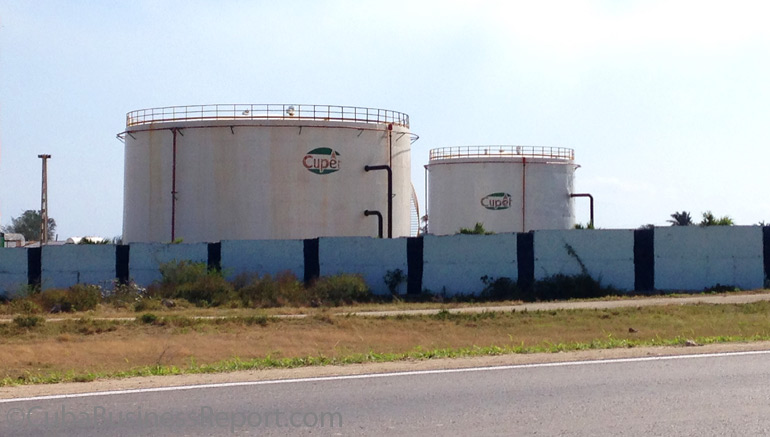 Melbana Energy is an Australian ASX listed oil exploration company, formerly known as MEO Australia – focused on Cuba.  Melbana stated it was taking a closer look at the business climate in Cuba with the goal of accelerating its drilling program next year.  Melbana has a team in Cuba planning with regulators and specialists, verifying requirements, performing engineering and cost studies, and access to local contractors available in order to create a work program.

Melbana stated that, “So far, these investigations suggest that good quality equipment and contractors are available for drilling in Block 9 in a reasonable time period.”

CUPET, the national oil company of Cuba, had recently extended the contract agreement for exploration of Block 9 by eight months to November 2017.

Melbana, one of only several of western companies working in Cuba, said it had identified reservoirs in Block 9. The first of three identified oil plays on Block 9 has been assessed by Melbana to contain 8.183  billion barrels of Oil-in-Place with a Prospective (Recoverable) Resource of 395 million barrels (Best Estimate, 100% basis) of potentially high quality light oil.

Melbana’s ambition to accelerate drilling in Block 9 in Cuba is consistent with CUPET’s strategy to speed up oil exploration in Cuba.  Cuba currently produces around 45,000 barrels of oil and 3 million cubic meters (approximately 100 million standard cubic feet) of gas per day with a competitive production cost of $7US per barrel.

CEO and Managing Director Peter Stickland said in a press release, “Melbana continues to be encouraged by the world-class prospectivity it has identifying in Block 9.  We are working towards accelerating drilling in Block 9 and we are on track to have one or more well proposals ready by Q1, 2017. Further, based on our understanding so far, we anticipate drilling in Block 9 could commence approximately twelve months after committing to such activity.”

The detente between the United States and Cuba which commenced in 2014 has placed Melbana in an advantageous position. Melbana said its established position in Cuba gives it a head-start on tapping the oil potential as diplomatic relations improve.

In this article:Melbana Energy, oil in Cuba, Peter Stickland 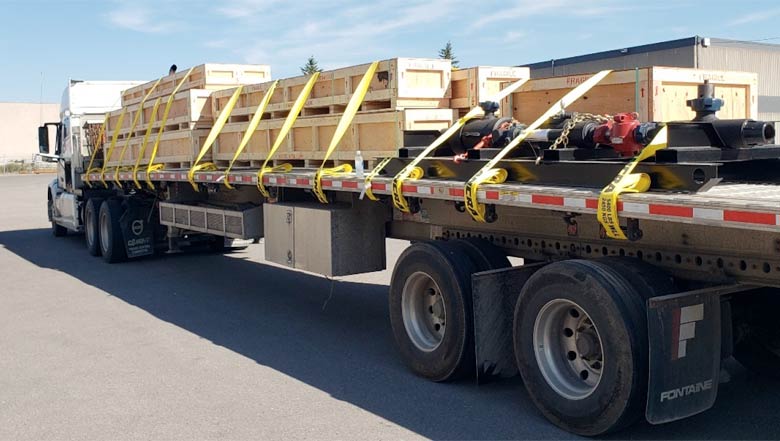 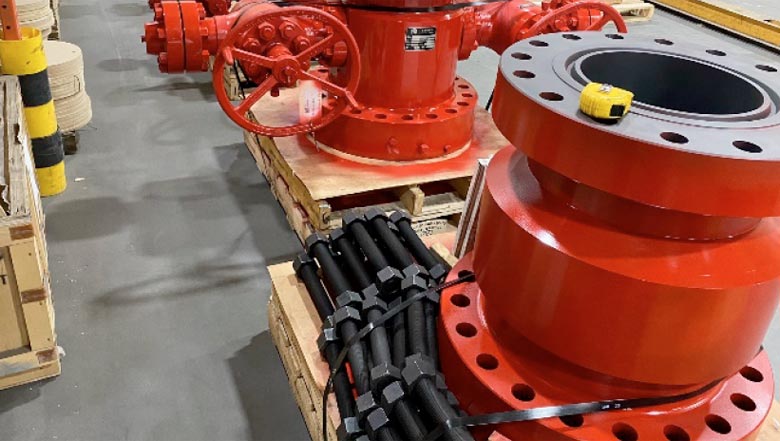 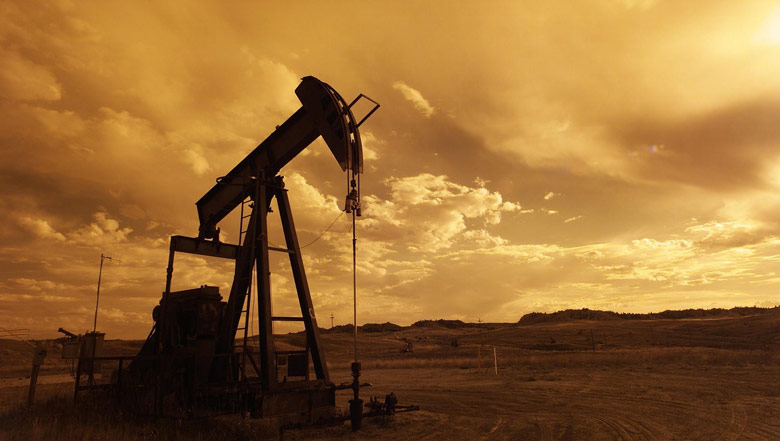 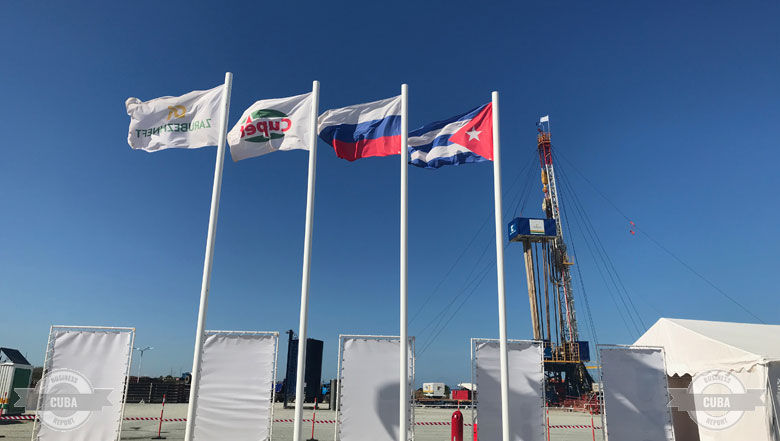 Zarubezhneft JSC, the Russian oil and gas company with operations at the Boca de Jaruco field in Cuba announced the successful launch of the...