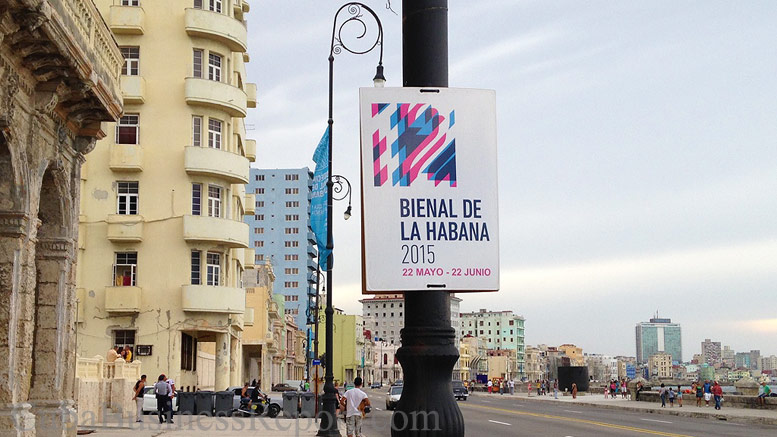 On the Malecón, art in the street, the Havana Biennial 2015.

There were few tourists in the streets, June was a month of heat, humidity and rain. There were only Cubans walking along the Malecón at this time. The press had departed, notes in hand. Those with permission to visit had left, their hearts and imagination lifted, dreaming of their next return.

Children joyfully climbed up into the art to experience it in the way that only those who are truly free can. Their parents took photos. Lovers strolled along the Malecón holding hands, gazing out towards the sea, imagining their love will last forever. Those caught in the precious space between the freedom of the child and the chains of the adult collected together with a cheerful sense of belonging to something wonderful.  They checked their phones while they sat on the ledge of the wall, laughing, dancing, never suspecting this time will end too. A man played a saxophone.

In the street the art became tangible; the structure of its form reached out to the people of the city. It was something concrete to embrace, accessible and touchable for all.

The exhibit was a true celebration of art brought to life in the streets of the city. Its theme questioned, as art often does, man’s response to the ever-increasing absurdity and insularity of life. It encouraged the participation of the audience with the work; art becomes something tactile and, at the same time, a subjective experience. It interprets the artist’s vision of this world while attempting to confront contemporary global issues which concern everyone of us.

Since 1984, Havana has hosted this international artistic event. Artistic works from not only Cuban artists but artists from other countries in Latin America, the Caribbean, Canada, the United States, Austria, France, Italy, India, the Middle East, Africa and so many other nations come to this city every second year.

Photographs from the Havana Biennial 2015, “Dentrás del muro” on the Malecón – the boardwalk along the shores of Havana. 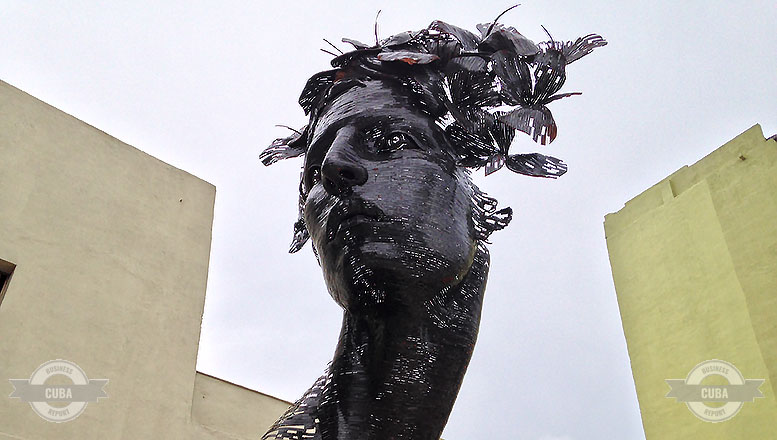 Havana’s 13th Biennial is scheduled to run for a whole month this year from April 12th to May 12th. Founded in 1984, the Biennial...

Havana Biennial Announces New Date for the Next Biennial

One of the biggest attractions in the arts world, the Havana Biennial 13th edition, will not be taking place this year as hoped for. ... 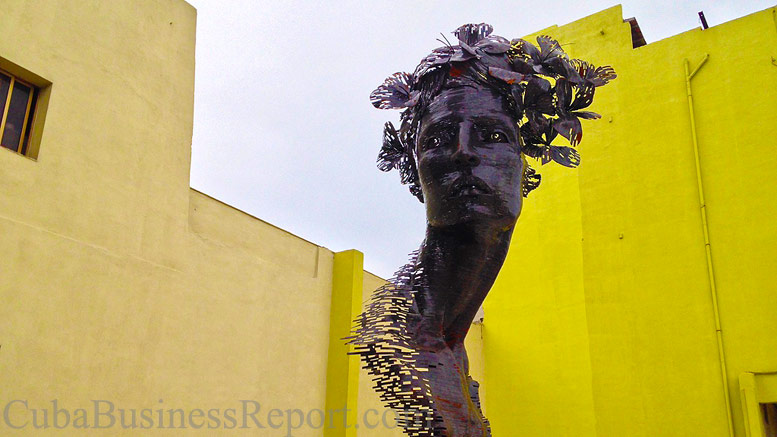 The international art world has descended on Havana to embrace its 12th Biennial art exhibition. With the current thawing of U.S. – Cuba relations,...