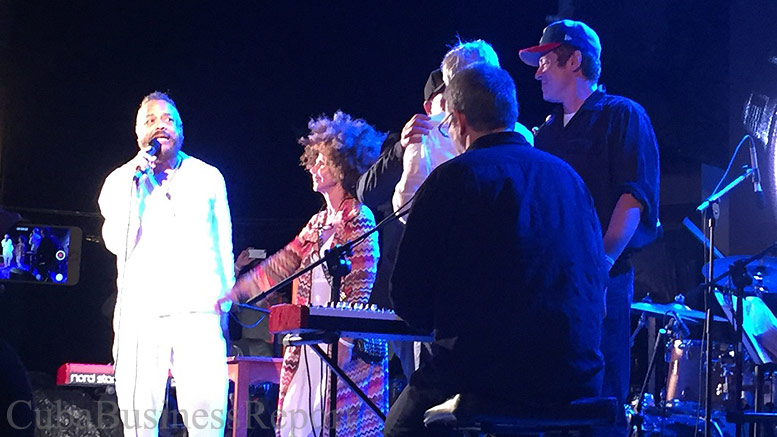 In a little town named Gibara on the windswept coast of eastern Cuba, the stars came out to entertain and illuminate the International Film Festival of Gibara. And even a little night rain did not stop the show.

This small village is a magical place with over 500 years of history dominated by the sea. Christopher Columbus touched its shores with his wooden ships in 1492 and pirates battled for its gold.  Its long empty streets all lead to the sea, bordered with houses of muted blues, greens, yellows and rose.  A statue of Cuban hero Comandante Camilo Cienfuegos guards its rocky shore.  The light of Gibara is special, distinctive from anywhere else in the world, magnifying the details of its structures with the moist sea air.  The lives of its citizens all connected in some way to the blue-gray sea.

In 1968, Cuba’s great film director, Humberto Solás began shooting some of his film Lucia in the town.  While shooting the film, he dreamed of bringing a cine pobre film festival to Gibara.

Jorge Pellugoria, the President of the Gibara International Film festival continues the dream of Humberto Solás believing in the cultural and economic value of the event for the people of Gibara.

Exhibitions, dance performances, concerts and lectures take place in the town at the local theatre and at the central Casa de la Cultura.  Cuban actor Jorge Enriquez Caballero gave a stellar theatrical performance on the life of Kid Chocolate at the Casa de la Cultura.  The great Cuban musician Eliades Ochoa gave a performance with other musicians at a special luncheon for festival organizers, actors, artists, participants and journalists in the nearby town of Velasco.

Nightly musical events took place in Gibara’s Plaza de Silva near the waterfront and at the Bar Siglo XX.  Free concerts given by Cuban stars Isaac Delgado and Pancho Céspedes thrilled the people of Gibara with nights of music.  Although it rained, neither the performers or the audience gave up.

The town’s two main hotels and local casa particulars which offer accommodation were fully booked.  The restaurants in the town are full to seating capacity.

Gibara’s schedule includes documentaries and films from Cuba and beyond the Island’s borders.  It is a small film festival at the current time, unlike Havana’s Latin American Film Festival that takes place later in the year.

American artist Willard Morgan, who attended the Festival, described it as being “wonderfully random,” which makes it so appealing.  Give Gibara’s Film Festival a couple of years when word gets out, it will not remain as it is today.  Gibara’s doors are open for the world to come, see and celebrate international cinema and art.

Enjoy photos from the Gibara International Film Festival below: 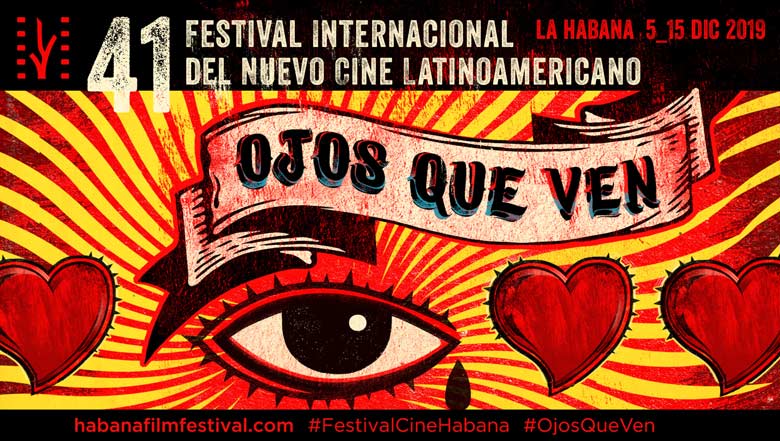 Each year the Havana International Film Festival or the Festival Internacional del Nuevo Cine Latinoamericano de La Habana (Spanish), founded in 1979, is one... 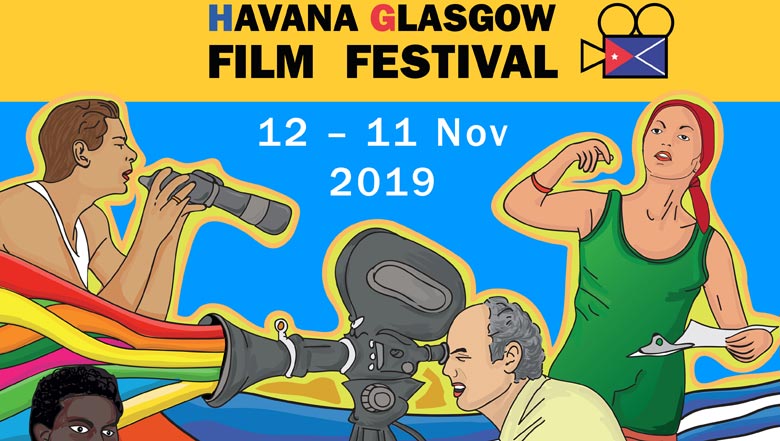 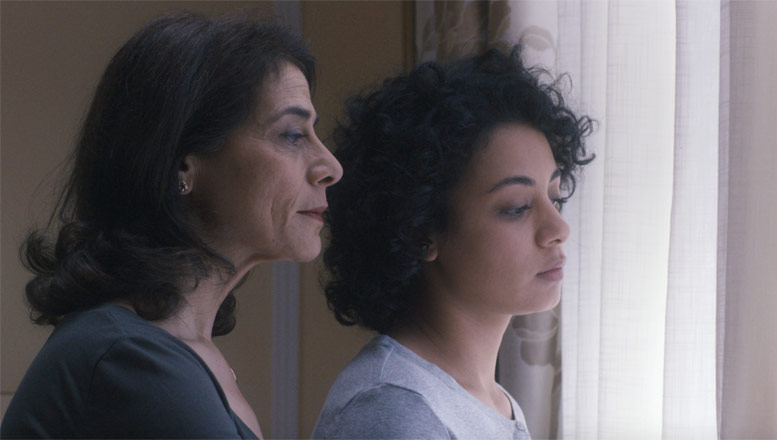