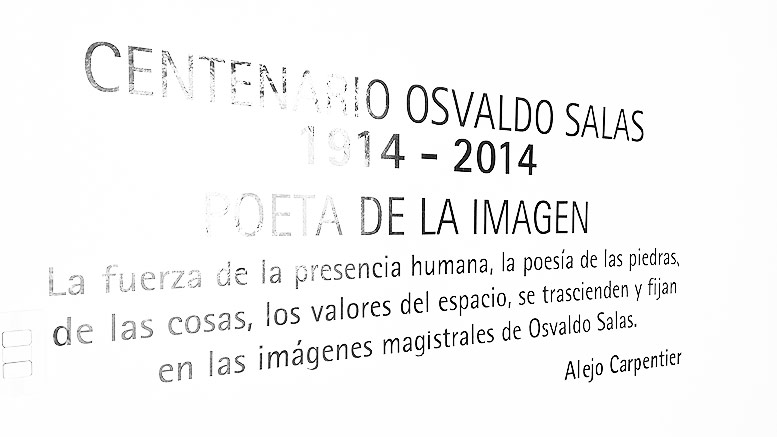 Osvaldo Salas exhibit is now on at Fototeca de Cuba in Havana.

The Osvaldo Salas exhibition of photographs can now be viewed upstairs at the Fototeca de Cuba gallery, Havana.  If you are interested in viewing some of the greatest works of Cuban photography, this is a key gallery to visit.

Fototeca de Cuba, is located in the Plaza Vieja in Old Havana.  The small gallery is situated in an 18th century two story blue building at 307 Mercaderes.

Fototeca’s mission is to preserve, study and promote the country’s valuable photographic collection and create a space for the promotion and exhibition of Cuban photography.  The first floor gallery, holds the current exhibits of contemporary Cuban photographers.  Upstairs you can now view the photographs of internationally acclaimed Cuban photojournalist Osvaldo Salas.  Fototeca also holds workshops.  This is one of the most valuable collection of photographs in the Fototeca archives. Entrance is free.

Osvaldo Salas (1914-1992) was staff photographer for Fidel Castro in the 1960s.  He eventually became known as one of the world’s greatest photojournalists.  He was also a celebrated photographer for Latin American media publications when Latin and African American players began to play the big leagues. His portraits of the baseball players and boxers are well known and very familiar.

His photography took him all over the world. His images in stark black and white, capture the essence of the human face at one moment in time; of heroes and celebrities and of the unknown human being.

He photographed the famous people of his time.  In the collection on display, the very recognizable faces of Rocky Marciano, Che Guevara, Fidel Castro, Ernest Hemingway, Elizabeth Taylor, Joe Dimaggio, Jack Dempsey, Salvador Dali and others can be seen.  These photographs by Osvaldo Salas were a celebration of the icons of the previous century.

At the entrance to the Osvaldo Salas exhibit are the words of Alejo Carpentier which sum up perfectly the power of the images of this photographer:

“The strength of human presence, the poetry of the stones of things, the values ​​of space are transcended and set in the master images of Osvaldo Salas.”

On display at Fototeca de Cuba: the work of acclaimed photojournalist Osvaldo Salas.

Some of the Osvaldo Salas portraits of baseball players on display in the exhibit. 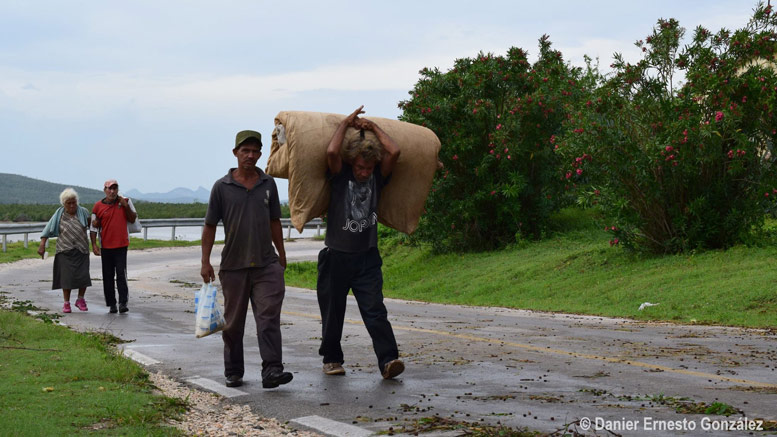 Recovery Efforts are Underway in Cuba

Recovery efforts are underway in Cuba after the Hurricane Irma.  The electricity has been restored in Gibara and some other places.  Ten people have... 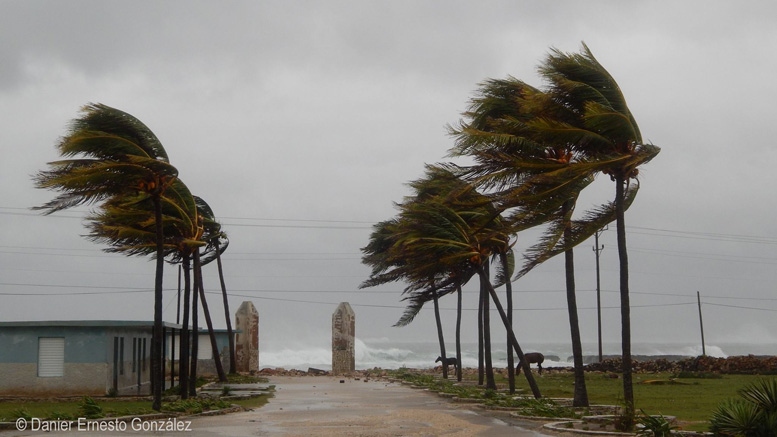 Hurricane Irma, whose eye passed approximately 100 KM north of Gibara shortly after 2:00 pm on September 8, has caused material damage due to... 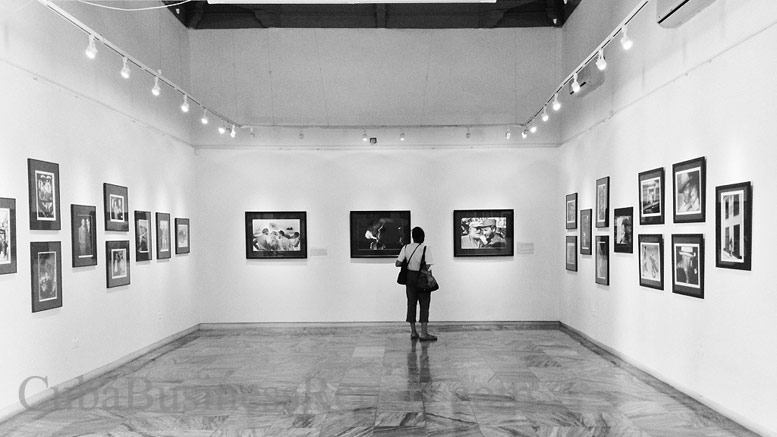 In an 18th Century two story building at 307 Mercaderes in the old Plaza Vieja, the Fototeca de Cuba or the Library of Cuba...