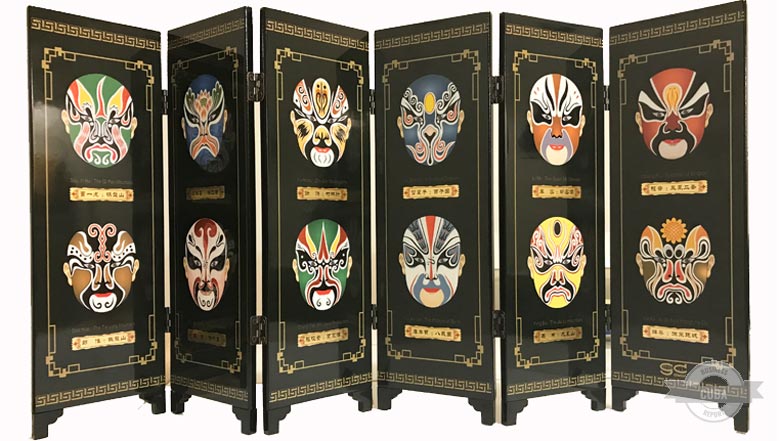 Masks of the Peking Opera.

Peking Opera performances at the National Theatre of Cuba in Havana on Jan. 10-11 are part of the celebrations this year marking 60 years of diplomatic ties between China and Cuba, local organizers said on Wednesday.

Co-hosted by Cuba’s Ministry of Culture and the Chinese embassy in Havana, the gala is among a series of events celebrating six decades of close ties between the two countries.

This month, Cuba is also celebrating the Chinese New Year, or the Spring Festival, and the Chinese Culinary Week, Zhao Xiaoming, cultural attache at the Chinese embassy, noted at a press conference.

Peking Opera was declared by the UNESCO in 2010 to be an Intangible Cultural Heritage of Humanity.

In 1960, Cuba was the first Latin American country to establish diplomatic ties with the People’s Republic of China. Since then, Beijing and Havana have maintained growing economic and trade relations, and forged ties of friendship based on mutual respect and solidarity. 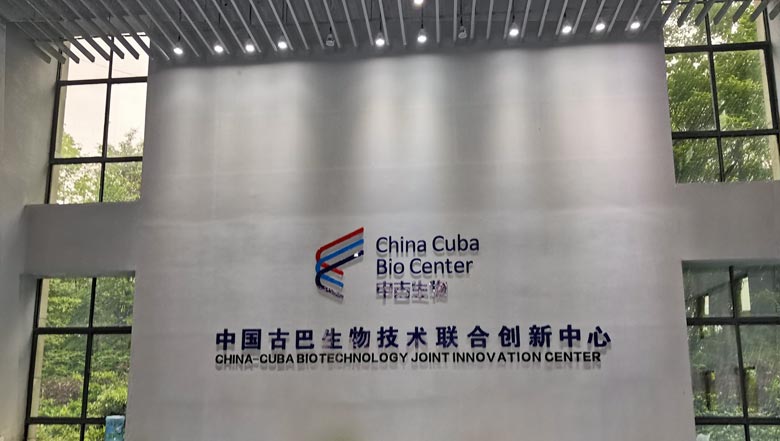 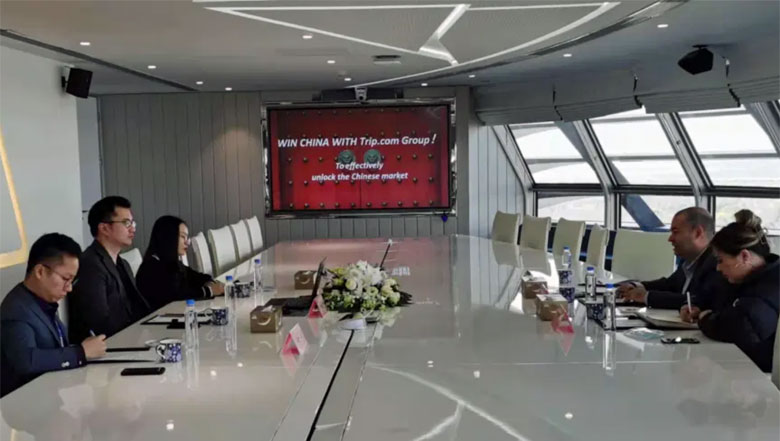 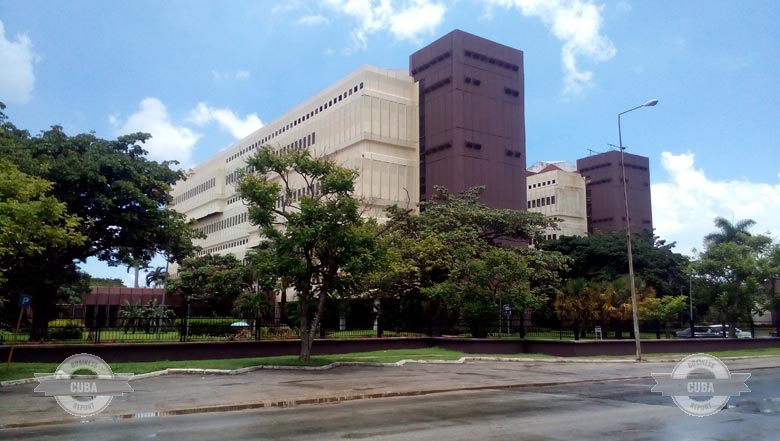 Cuba and China are working together to develop a new vaccine called the PanCorona which will be effective against new variants of COVID-19. The... 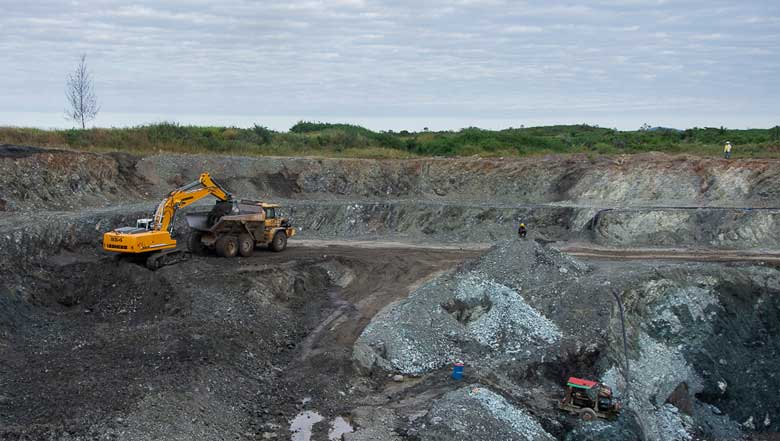