The shipment of food aid arrived on Thursday in Havana. The ceremony was held at the Distribution Freight Center of the Ministry of Domestic Trade (MINCIN). It was attended by Andrei A. Guskov, the Russian Ambassador to Cuba; Paolo Mattei, the WFP representative to Cuba; Grisel Ávila Díaz, the deputy minister at MINCIN; and Carlos Fidel Martín, director of International Economic Organizations of the Ministry of Foreign Trade and Foreign Investment (MINCEX).

The food aid consisted of 253 tons of sunflower oil and 430 tons of wheat flour at a value of $1 million. It will be distributed to 77,000 people supported by Family Attention System social assistance program for the elderly and other vulnerable peoples throughout Cuba.

“The food aid delivered today is a true reflection of the sincere friendship and long-standing relationship in the spirit of solidarity that unites Russia and Cuba. This support for the friendly Cuban people is very important, both in the face of the pandemic [caused by the coronavirus disease] COVID-19 and in a situation exacerbated by the unprecedented strengthening of the economic, trade and financial blockade imposed by the United States against the Liberty Island,” the Russian ambassador said.

He also said that further shipments of other products are expected to arrive throughout the year.

Since 2018, Russia’s donations to Cuba through the WFP since 2018 have totaled $11 million. Russia’s previous donation provided food aid to the school meals program for 2020-2024.

Avila Diaz thanked the Russian people for their continued support and donation.

From our staff writers and editors. END_OF_DOCUMENT_TOKEN_TO_BE_REPLACED

From our staff writers and editors. END_OF_DOCUMENT_TOKEN_TO_BE_REPLACED 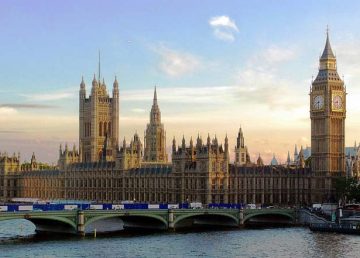 British MPs sign motion in parliament to support normalizing relations between Cuba and the U.S. and ending the blockade. Fifty-seven British members of parliament have signed a motion in the British Parliament which calls on the British Government to promote ... END_OF_DOCUMENT_TOKEN_TO_BE_REPLACED 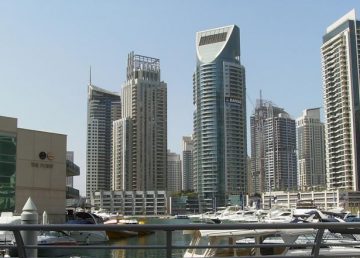 HAVANA, April 26. The Federation of Chambers of Commerce and Industry of the United Arab Emirates and the Chamber of Commerce of the Republic of Cuba, have signed today, virtually, a Memorandum of Understanding (MoU), to strengthen economic and trade relations... END_OF_DOCUMENT_TOKEN_TO_BE_REPLACED