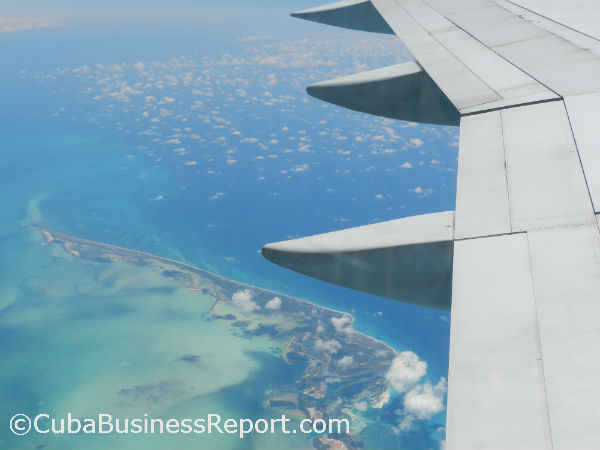 It’s almost a “stop-start” situation for American air carriers such as American Airlines Group Inc., United Continental Holdings Inc., Delta Air Lines Inc. and JetBlue Airways Corp.   A meeting held this week in the nation’s capital was unable to come to an agreement on technical and regulatory issues. There are flights out of Miami regularly each day with Eastern and Air Key West Airlines.  Other international airlines such as Air France, Air Transat, Sunwing, West Jet and Air Canada already have agreements and operate regular flights to Cuba.  The talks will continue.

This article written by Doug Cameron first appeared in the Wall Street Journal on October 2, 2015.

The U.S. and Cuba are continuing work on re-establishing direct
scheduled commercial flights, a State Department official said Thursday,
though it isn’t likely technical and regulatory challenges can be
overcome for services to be launched this year.

A U.S. delegation met with Cuban counterparts in Havana this week for
two days of technical consultations aimed at paving the way for an
informal mechanism that would allow scheduled flights.

The Obama administration has been exploring an informal arrangement that
would allow fliers to book flights direct with airlines rather than via
package tour operators as well as further steps to loosen travel
restrictions for Americans to the island nation despite the decades-old
congressional ban. Officials in August expressed optimism that flights
could start by December, and a number of U.S. airlines have expressed
interest in launching them.

But the State Department official said this week’s meeting wasn’t
expected to secure an informal agreement on scheduled flights, and that
it isn’t clear now when service could start. The official said a third
round of talks with Cuba could be scheduled for this year. “Hopefully
this doesn’t take too long, but there’s no set timetable,” he said.

Big U.S. carriers including American Airlines Group Inc., United
Continental Holdings Inc., Delta Air Lines Inc. and JetBlue Airways
Corp. all stand to benefit from a deal between the U.S. and Cuba to
resume scheduled flights between the countries for the first time in
decades.

All four airlines have said they are eager to serve Cuba with scheduled
flights when allowed and all are familiar with the island after
operating charter flights over the past several years.

Advertisement. Scroll to continue reading.
In this article:American business in Cuba, flights to Cuba 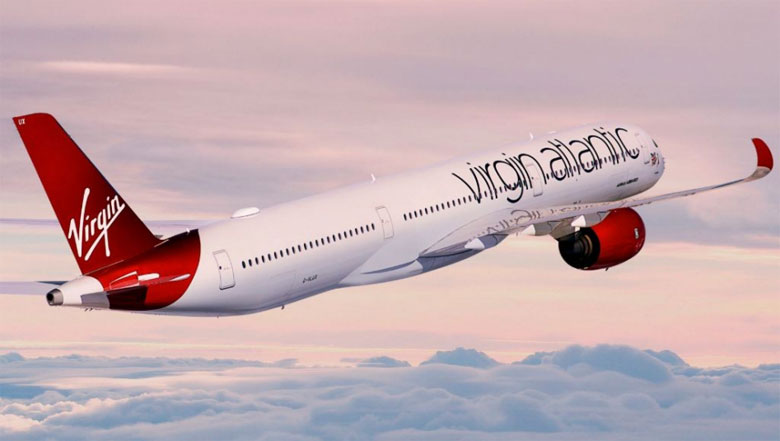 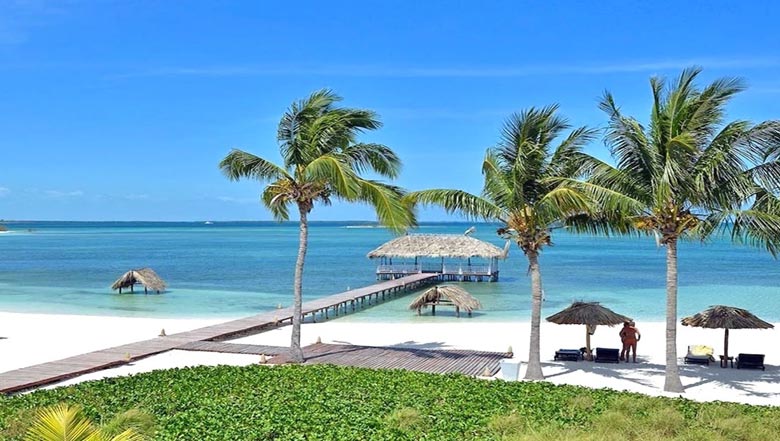 Last night the government of Cuba announced that most of the Islands provinces will open up to international tourism next week under the “new... 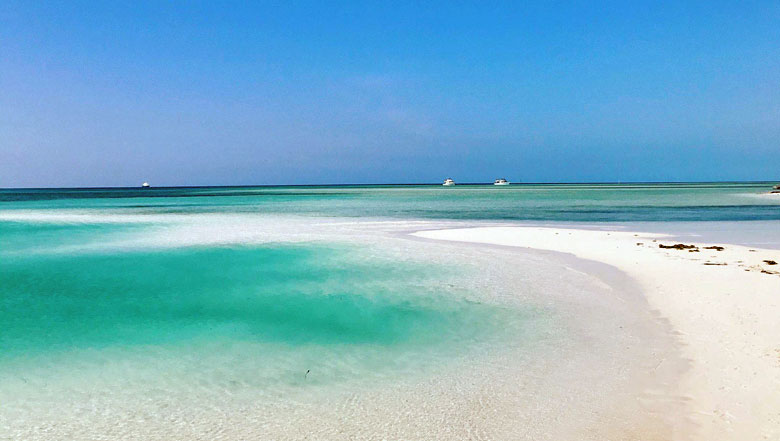 Air Canada Vacations announced the resumption of flights to the northern keys (Cayo Coco) beginning September 4. One weekly flight will depart from Montreal.... 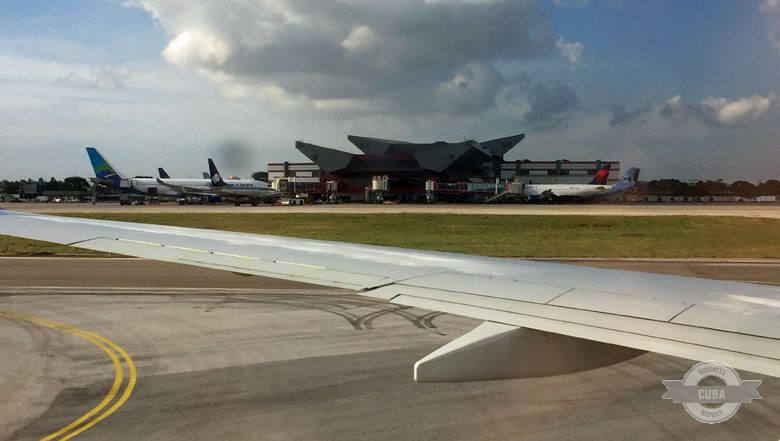