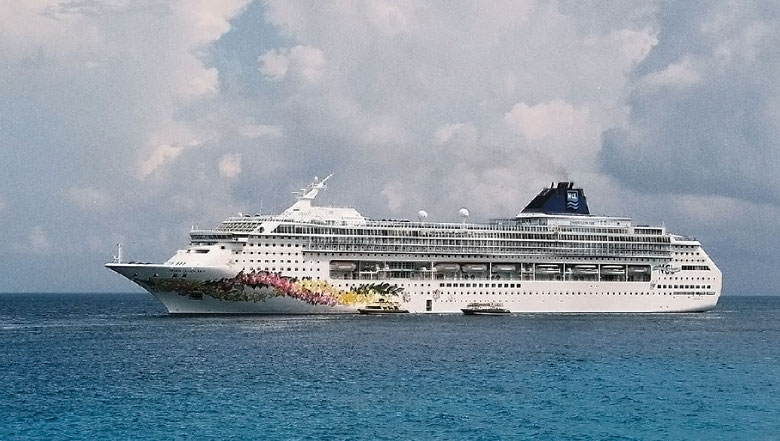 US District Judge Beth Bloom for the Southern District of Florida granted the defendants a Motion to Dismiss because the plaintiff’s rights expired in 2004. Norweigan Cruise Lines was not using the port terminal at the time of the leasehold.

The case against Norwegian Cruise Line was filed by the Havana Docks Corporation under the Libertad Act of Helms-Burton, Title III.

The plaintiff’s property interest was a leasehold that expired in 2004. The Defendants’ attorneys have argued that attorney’s argued that the Havana Docks Corp could only assert claims under Title III that allegedly took place before that date. The cruise lines companies only began using the Havana cruise terminal in recent years.

Judge Bloom made note that the Havana Docks Corp possessed a time-limited concession that expired in 2004.

The Motion to Dismiss may be appealed. 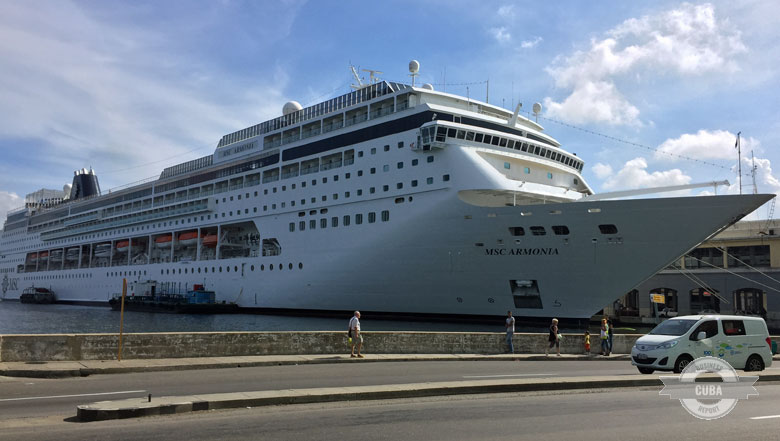 The Helms-Burton lawsuit against MSC Cruises has been dismissed by a federal judge in Miami. Judge Beth Bloom of the U.S. District Court for the... 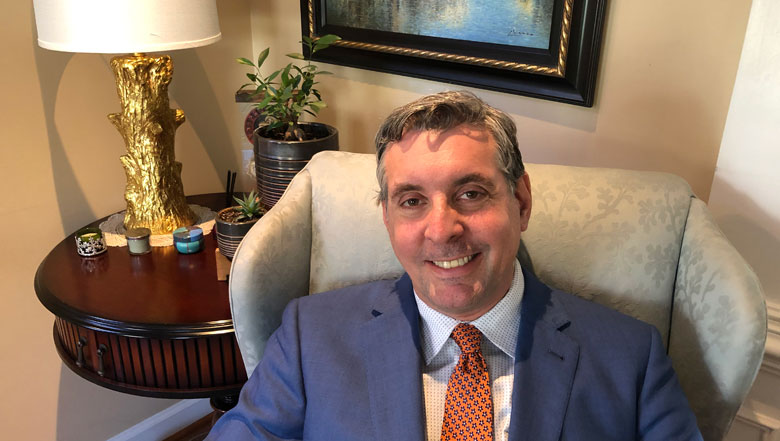 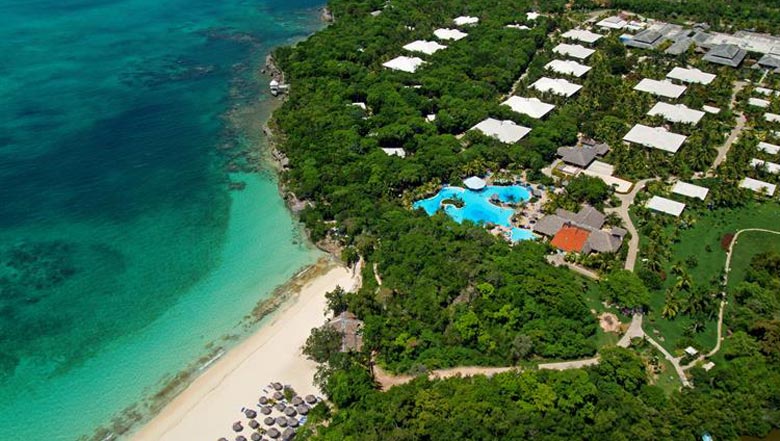 On Monday, September 2, a court in Palma de Mallorca, Spain ruled in favor of Meliá Hotels International in a case filed by the... 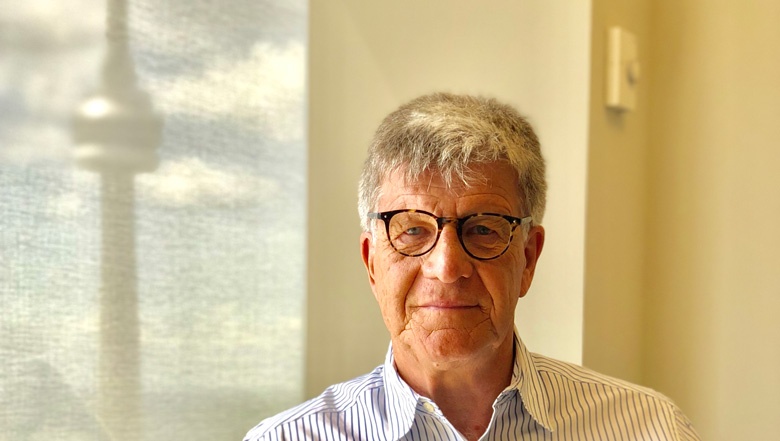 Part Two of Our Interview with Mark Entwistle

This is Part Two of Cuba Business Report’s interview with Mark Entwistle, the former Canadian ambassador to Cuba from 1993 to 1997 and co-founder...