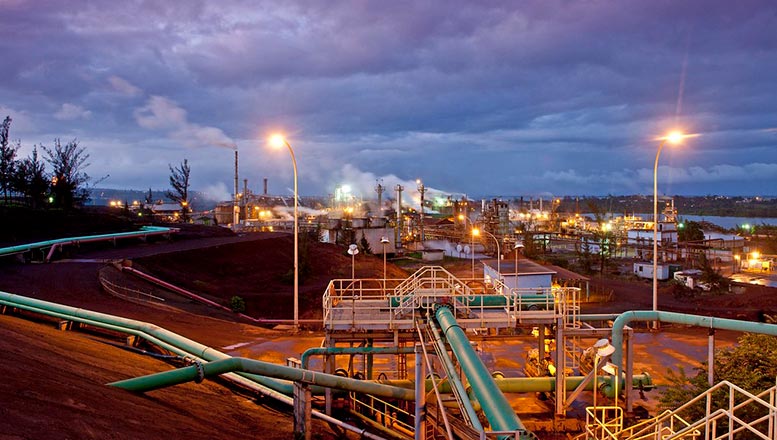 The Toronto-based mining company reported a net loss of $61.8 million for financial results for the three months ended March 31, compared with a net loss of $600,000 for the same quarter in 2018.

Cobalt prices, which had been high due to speculation of increased demand from the battery sector and supply disruptions in the Democratic Republic of Congo, have fallen 70 per cent year over year.

Sherritt CEO David Pathe stated on Friday that, “Dramatic movements in the cobalt prices have had a pretty significant effect on our net direct cash cost and our earnings in the quarter.”

The Cuban government is experiencing negative effects from the increase of U.S. imposed economic restrictions and paid out less than expected of the foreign reserves it owes the company, resulting in a significant backlog of payments from Sherritt’s share of oil and gas and power revenues.

“Foreign currency continues to be a difficult issue in Cuba, made somewhat more difficult by U.S. actions towards Cuba at the moment,” said Pathe.

Sherritt has been working with its partners in Cuba since 1994 producing nickel, cobalt, oil and gas, and electricity, and plans to continue to operate business as usual. Sherritt is the largest independent energy producer in Cuba with extensive oil and power operations across the island.

Pathe said that Sherritt has been preparing for the act since it was first passed.

“Frankly our business has been organized for this eventuality since the Helms-Burton Act came into effect in 1996. We have no businesses in the U.S. We have no assets in the U.S. And that has been very conscious decision the way Sherritt was reorganized,” he said.

The U.S. State Department continues to deny entry to the U.S. for most senior management at the company he added.

In this article:cobalt prices, mining, Sherritt 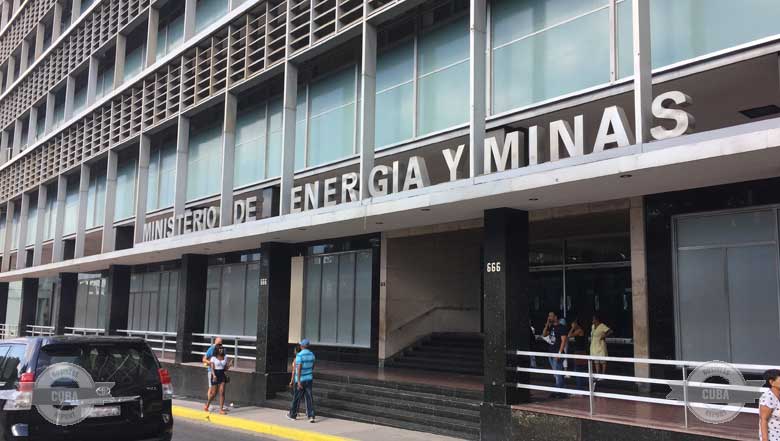 Despite Covid 19 and the difficulties it has unleashed for international trade, Cuba’s nickel production will end the year having produced 50,000 metric tons... 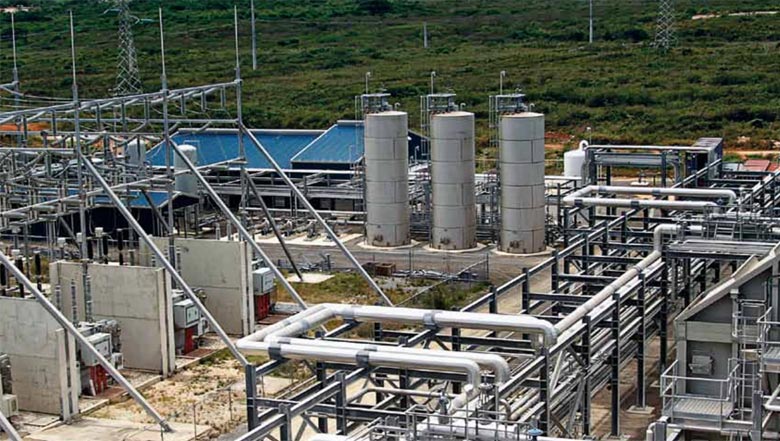 A combination of improved efficiency at Cuba’s Moa nickel mine and receipt of Cuban payments that have positively affected the company’s working capital were... 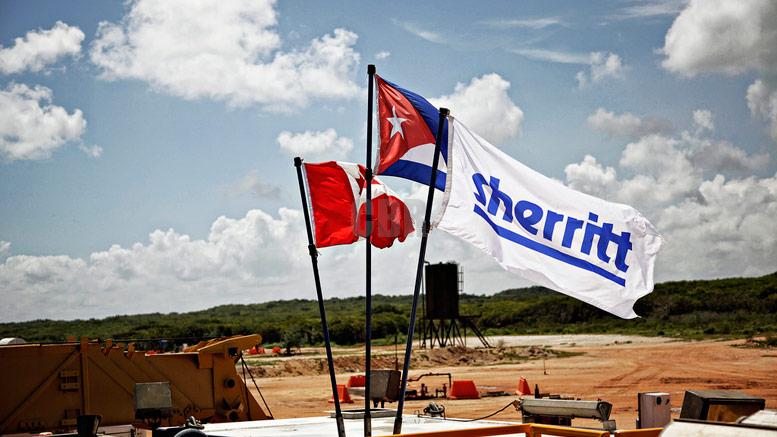 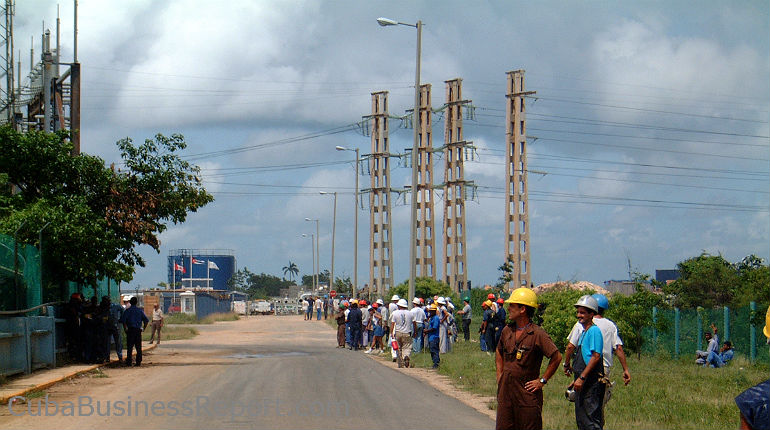 Resource rich, investment poor Cuba is seeking investors for its nickel industry.  Cuba is one of the largest producers in the world of nickel...