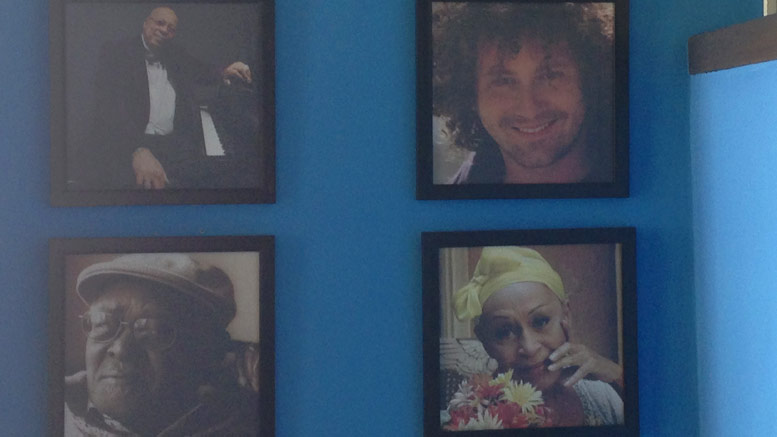 Some stars from the Cuban music scene.

EGREM holds the legal rights to thousands of works by Cuban musicians, such as Benny More and Omara Portuondo, and is the oldest recording company in Cuba. The agreement aims to expand the promotion of EGREM’s music catalog and includes the long-term licensing of over 10,000 musical works, covering a diverse selection of musical genres and legendary Cuban artists.

The new contract, after a series of negotiations was signed on January 24.  It is an extension of an agreement that was first reached between the two parties in September 2015. Under that agreement, the Cuban music company granted the rights for the international distribution of a number of the Cuban company’s most prominent recordings.

Sony/ ATV Music Publishing, is widely acknowledged as the number one producer and distributor of music in the world, with more than 3 million copyrights under its administration. The extension of the licensing agreement is considered to be the biggest international agreement reached with a Cuban music publisher in the country’s history. Officials confirmed that the recording giant would receive a standard commission from the sales of the Cuban music but the exact terms of the deal were not disclosed.

The agreement was formalized at a ceremony held at the Peter Ludwig Foundation in Cuba. Attended by the Managing Director Mario Serrano, he said that the relationship would expand the promotion and international dissemination of Cuba’s musical heritage while also raising awareness of Cuban song writers and composers.

Managing Director Juan Puig stated that he was very excited to be a part of the deal and that the Cuban recording company held the most extensive catalog of Cuban music in the world. He also confirmed that he believed that the songs had the potential to gain the attention of new audiences outside of Cuba, which would generate global recognition for the country’s music and culture.