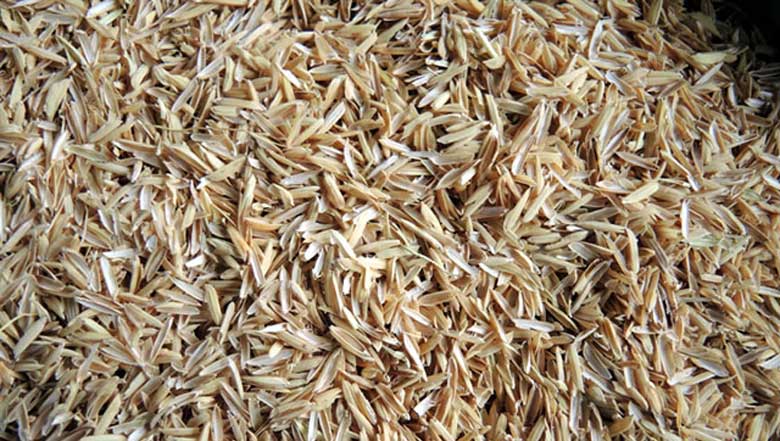 Cuban experts in Pinar del Rio working in collaboration with experts from India have set up a plant at the Enrique Troncoso Mill in the municipality of Los Palacios that will use the by-product of rice husks to generate electricity.

The Enrique Troncoso Mill is the largest mill in the province.

Cuban experts working with alongside experts from India and with the support of the Basal project (Environmental Bases for Local Food Sustainability) have set up the plant which is now in the start-up phase.

The project will eliminate the problem of husk disposal by using the byproduct as a resource. This new technology will save 200 tons of diesel each year.

The new technology takes the rice husk residue, a major contributor to pollution in the area and converts the husks into a combustible gas which can then be used to dry rice.

Up to 2.4 MWh of electricity can be generated to reduce the plant’s consumption from the national electricity grid, and contribute to the system when the plant is not operating. Engineer Yusniel Illas, director of the plant, stated that the goal is to eventually replace all the diesel that is needed in the drying process.

The machinery was acquired via the support of Basal project (Environmental Bases for Local Food Sustainability) working in collaboration with the Cuban Ministry of Science, Technology Environment. 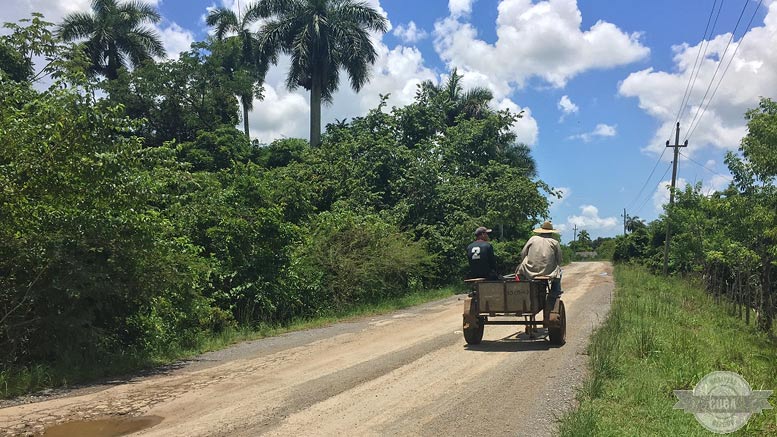 On the Road to Viñales

When you think of Cuba, visions of sun-kissed beaches, brightly painted vintage cars, Salsa, mojitos, and Cuban cigars float through your mind.  Cuba is... 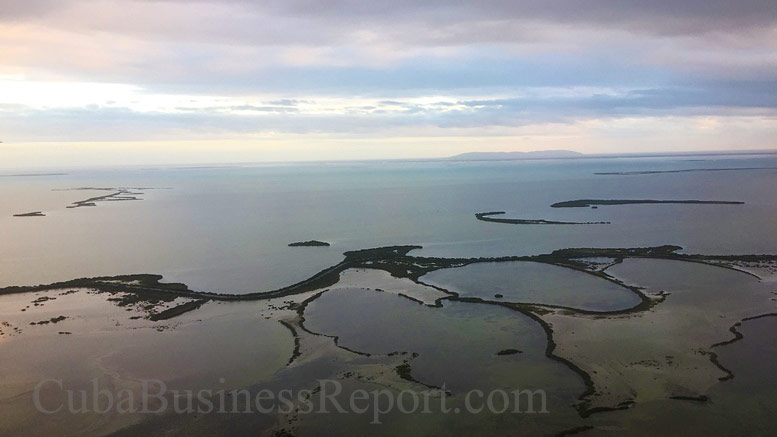 The Success and Challenges of Sustainable Development in Cuba 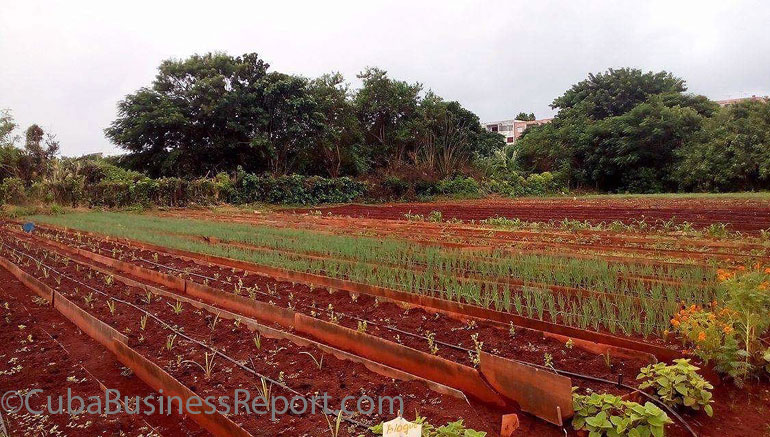