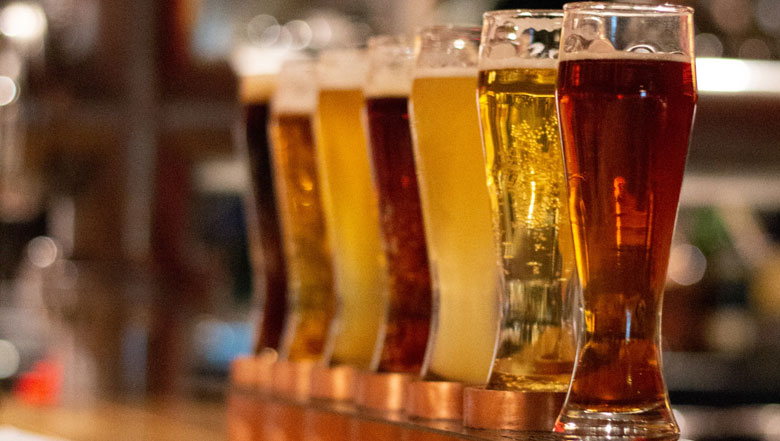 The Swinkels Family Brewers (Spain) and the Cuba Ron S.A. corporations have announced a joint venture for the creation of a new beer brand for the Cuban market.

The Swinkels Family Brewers group is an independent brewer and family-owned business in existence for 300 years. The Company has breweries in several locations such De Molen in Bodegraven in the Netherlands, Palm and brewery De Hoorn in Steenhuffel and Rodenbach in Roeselare (Belgium) and the Habesha brewery, Debre Birhan (Ethiopia).

Cuba Ron, founded in November 1993, is a manufacturer, marketer and exporter of fine Cuban rums and other alcoholic beverages and the Estancia brand fruit juices.

The companies are running a contest for the design of the brand identity of the beer. The contest began in mid-July and runs until August 5. The winner will work with the design teams of SFBS (Bavaria), Cuba Ron S.A. and a professional design agency in the brand’s identity and development on a one-week trip to Europe.

The new beer will be bottled in green or amber colored bottles in 330, 500 to 1,000 milliliter sized returnable glass bottles.

Swinkels’ Family Brewers produce 7.2 million hectolitres of beer for 300 different beers enjoyed in more than 130 countries. The corporation employs 1,800 workers across the globe.