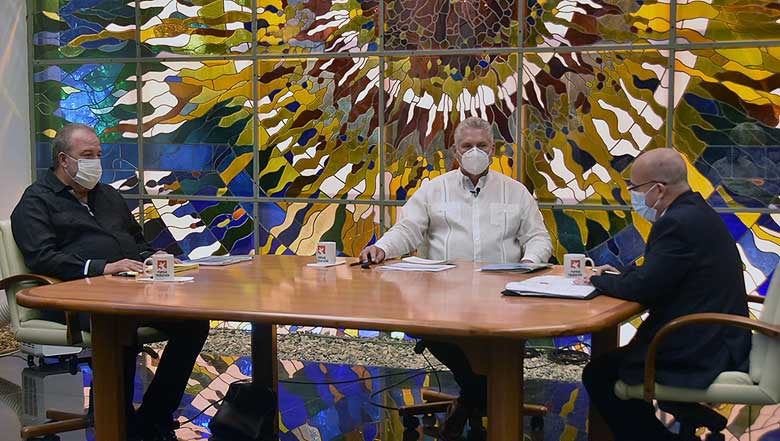 Cuban President Miguel Diaz-Canel and Prime Minister Manuel Marrero Cruz recently spoke to the audience on Mesa Redonda to explain the steps needed to alleviate the effects of the pandemic.

The actions to be taken in the near future will be known as the “new normal.” An outline of those new measures is outlined in the following article.

In his opening remarks, Diaz-Canel addressed the following issues:

Planning as an Important Feature in the Functioning of the Country:

Planning, “an element of our system, sometimes very criticized by some,” is the one that can explain the principle of social justice that prevails in the midst of this situation; that “it has been possible to maintain, sometimes without satisfying, the regulated deliveries, the food and hygiene products, in the context of closed borders, of contraction of the market and of absolute economic and financial persecution.”

World Situation in which Cuba Must Develop its Economic and Social Activity:

Promotion of the Economic Strategy:

On March 11, the World Health Organization declared the new coronavirus as a global pandemic. On that same day, the first three cases of COVID-19 were detected in Cuba and new protocols for action were put in force on the Island.

A plan to face the new normality was approved, based on the knowledge of scientists and health personnel.

The new plan to face COVID-19 has three main objectives:

The stages that make up the new normality are defined as the Epidemic stage; the Recovery stage; the Stage of New Normality:

Details on Labor Matters in Cuba:

Changes in National and International Transport:

Phases of COVID and its Regulation:

This is the Cuban government’s strategic approach for returning its society and economy to a “new normal,” in contrast to the haphazard approach of other countries, which is demonstrably less effective. 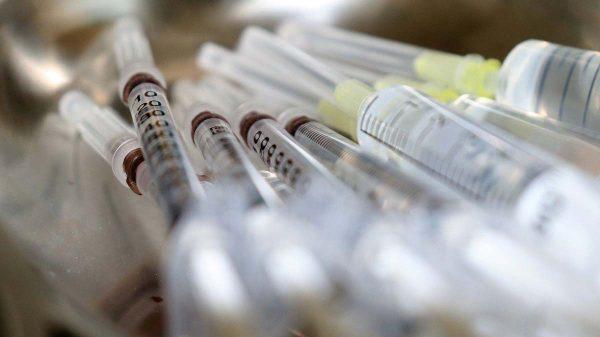 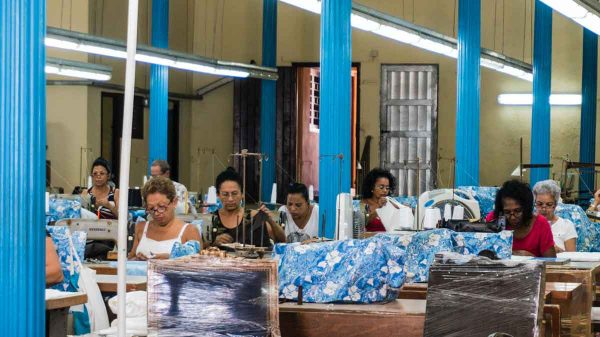