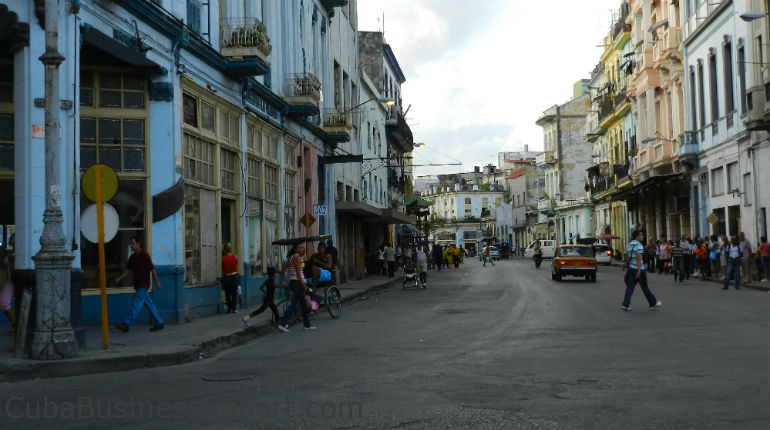 According to a study conducted by the Gates Foundation, only 10% of the population have access to finances and capital which is ironic considering this 10% may be the same people who have no need for said additional capital. It is this way because businesses who employ traditional financing methods required either a good credit history, properties to serve as collateral, or both before even considering a candidate for approval. These restrictions automatically rule out unemployed individuals or start-up entrepreneurs who have to have a way of establishing their good credit standing, having been denied of any prior loans to begin with.

This is precisely the problem sought to be answered by micro-financing, a financial device invented by Muhammad Yunus of Bangladesh. Around more or less forty years ago, he founded Grameen Bank which was to be the standard of microfinancing institutions around the world. Grameen Bank enabled poor people and struggling entrepreneurs to put their ideas into action through microcredit and microfinancing. This means access to small loans payable in small instalments and renewable for bigger amounts once good prior payment history is established. Yunus was awarded with the Nobel Prize in 2006 for his work in economic development. Since then, he has been among the most influential and hard-working proponent of poverty alleviation and eradication through microfinancing.

His model seems to be working well. It has been copied and implemented in various developing countries. Some of the top microfinancing institutions include Bandhan (Society and NBFC),
Banco do Nordeste, Fundación Mundial de la Mujer Bucaramanga, FONDEP Micro-Crédit, Amhara Credit and Savings Institution, and Banco Compartamos, S.A., Institución de Banca Múltiple. The business model allows the poor to use the two things they have: social capital and the burning desire to change their lives. Microfinancing schemes often work by allowing people access to credit but leveraging on their social network to ensure payment. In the case of default, the borrower’s neighbors or friends would go to his house to encourage him to pay. This is only put as a security measure. Most microfinancing agencies found that the poor actually keep their obligations and these measures are rarely put into effect. Despite the relatively higher interest rates of up to 20%, the frequent (weekly) but low-amount installments are manageable because the borrowers are able to repay just as their small business starts making money.

The microfinancing business model is employed in several developing countries such as Ghana, India, and the Philippines. Why not in Cuba?  The significant growth of the sector in the mentioned countries seem to give credence to the claim that it is indeed a vehicle for poverty alleviation.

Because of the success of several microfinance institutions including the pioneer Grameen Bank, more and more individuals and businesses are willing to lend their capital to the poor, resulting in an increase of the microfinancing businesses globally. Even traditional banks and businesses have begun riding this wave by offering microcredit services in addition to their other loan programs. The encouragement of local governments cannot be discounted too. Not only have the governments of the said countries provided tax breaks and other incentives to investors in microfinance, they have also replicated the model in their own social programs and used their vast resources to give access capital to the poor. In return, the unemployment and poverty rates have dropped slowly but steadily, evidence that the system is working.

This model could be adept in the case of Cuba. Although adherent to socialist and communist principles, perhaps it is high time for the rise of microfinancing in Cuba. The country, while known for their medical, educational and social aid programs, is facing problems in poverty alleviation and economic fallout from the crisis in Venezuela, once Cuba’s biggest trade partner.

The Cuban economy has been undergoing reform since 2011.  Included in this reform has been the expansion of allowable occupations for small business entrepreneurs. In the past, private entrepreneurs and private farmers have had little or no access to credit.  Access to banking is changing for the small business owner in Cuba, albeit ever so slowly.  There are however, outstanding challenges to be dealt with as far as access international micro-financing goes. According to Pavel Vidal Alejandro an economist currently at Pontificia Universidad Javeriana Cali in Colombia states in his paper, “Microfinance in Cuba,” Cuba will have to deal with the challenges of cost, scope, terms of collateral, outdated technology, transparency, goal definition and the roll of public banks.

Cuba’s private sector is growing and showing promise, employing about 28% of the workforce.  At this time unless they have family living abroad, these “cuenta propistas” do not have access to either startup capital or capital for growth.

In order to establish credit worthiness, the receivers of a loan must first gather together friends and family to lend to their venture. Once the potential borrower has this in place, Kiva opens up the loan to Kiva’s network for funding from lenders in 83 countries. The loan is repaid and then the lender re-lends the money to another borrower.  Kiva currently has 1.5 million lenders and has a repayment rate of 97.2%.

A lender will choose a borrower and a category such as women, agriculture, education, single parents, shelter, retail businesses or health.  A lender can lend to such countries as Nicaragua, Honduras, Vietnam, El Salvador or Palestine.  Why not Cuba?  This would be one way that lenders could help fuel the growth of Cuba’s private sector.

Poverty in Cuba rapidly increased in the the 1960’s. However, the increased spending in socialist reform and the decreased income as a result of the US embargo as well as anti-capitalist policies contributed to increased poverty incidence in the last few years. An entry of microfinancing entities, while difficult, may be what the country needs to improve the lives of its citizens. Microfinance will still be in keeping with socialist principles as it gives more or less fair access to everyone. The advent of technology, the surge of small and micro enterprises and the increased reliance in these non-traditional providers of income are some of the trends that Cuba has to take advantage of to improve its conditions. The rest of the developing world is doing it and Cuba cannot afford to be left behind.

In this article:microfinance organizations, microfinancing in Cuba 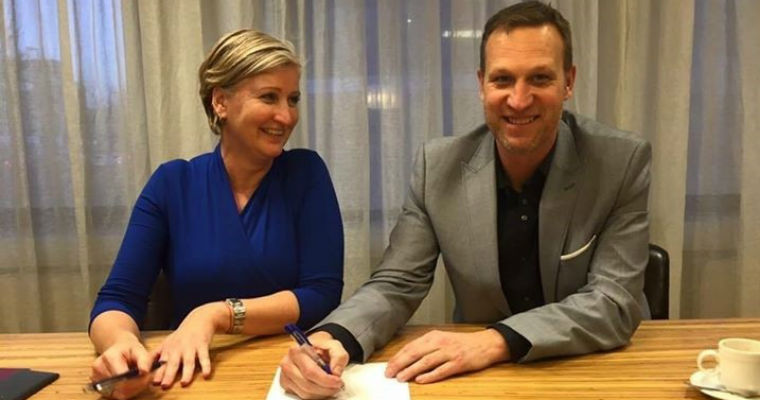 Last week we conducted an interview with Marije Oostehek, co-founder of the Credit4Cuba organization. She was on her way to Havana for the next...