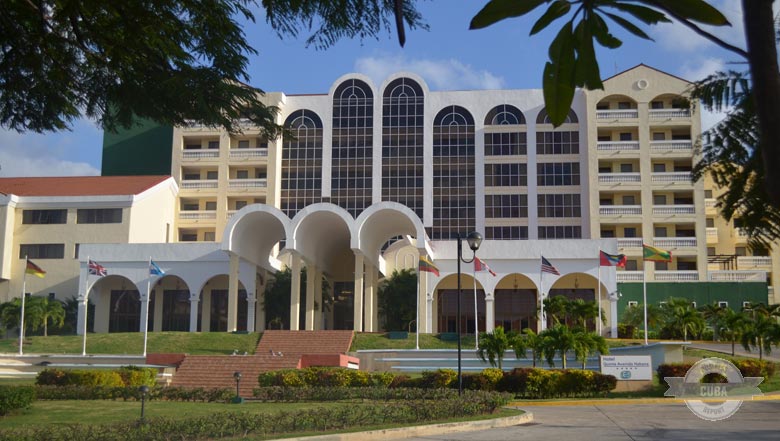 The Trump administration has ordered Marriott International to close its Four Points by Sheraton hotel operations in Cuba by August 31. The hotel company has been warned the government license will not be renewed. In addition, Marriott will not be permitted to open the other hotels the company had been renovating.

Four years ago, Starwood Hotels, now owned by Marriott, became the first American hotel corporation to sign a hotel deal with Cuba. The Starwood contract with the Cuban government also included the renovation and management of two other hotels, the Hotel Inglaterra and the Santa Isabel in Havana.

However the Trump administration has reversed all advancement of US-Cuba relations made by the previous Obama government in its attempts to force regime change and end Cuban support of Venezuelan President Nicolas Maduro.

Trump’s latest maneuver is an attempt to boost voter numbers in Florida after his disastrous election year performance which includes the mismanagement of the COVID-19 pandemic resulting in over 110,000 deaths, record numbers of unemployment and more than a week of violent protests over the racially motivated murder of George Floyd by a police officer.

The ultimatum to Marriott comes just two days after the US State Department added to the list of Cuban entities of which Americans are forbidden from doing business. The updated list includes Fincimex, the corporation that processes remittances to Cuba.

US sanctions have further deepened the economic crisis in Cuba.

In this article:Marriott Hotels, sanctions, trump administration, US State Department 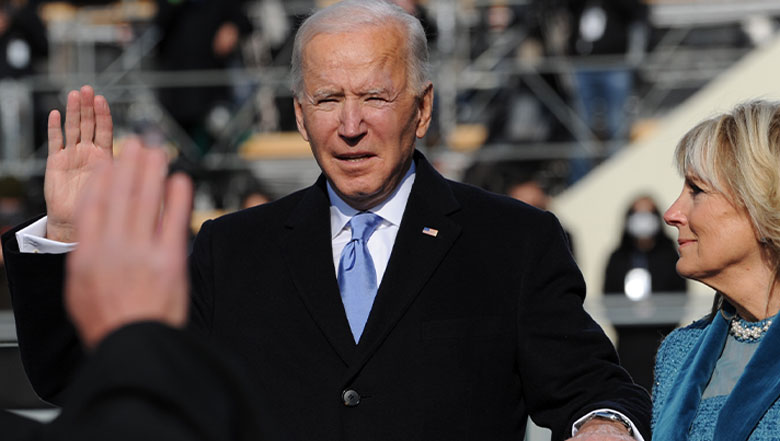 American President Joe Biden has been extremely busy since taking office in January, and for the most part his efforts have been positively received.... 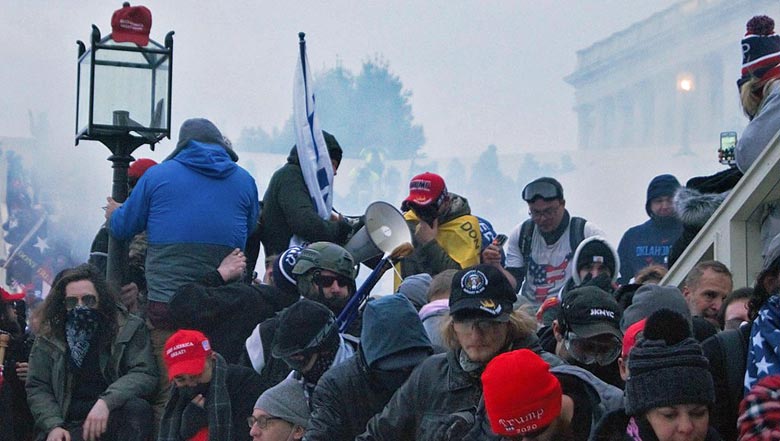 As one of its last acts on the way out the door, the Trump administration re-designated Cuba as state sponsor of terrorism on Monday.... 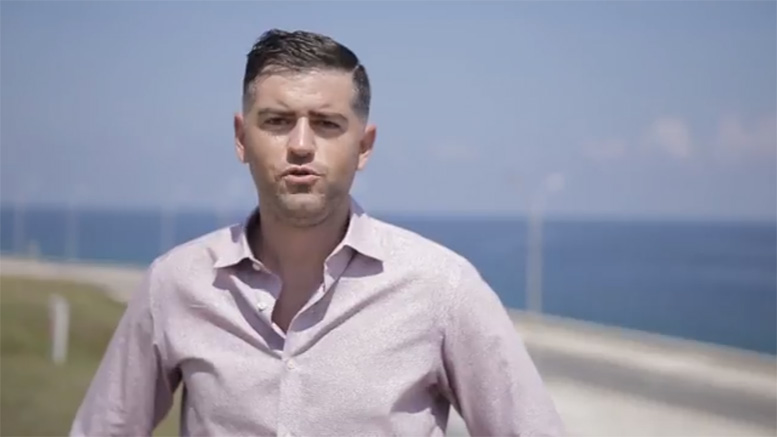 CET Releases Statement on New US Sanctions Against Cuba

The Trump administration today has hammered away at the rights of U.S. citizens to do business and travel to Cuba, another backward move to... 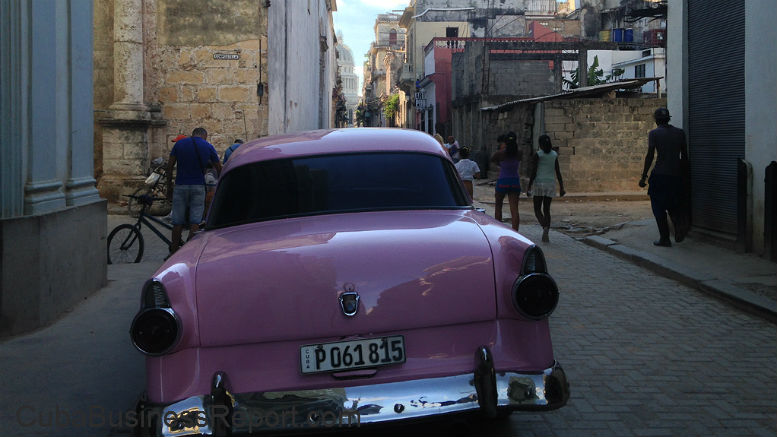 December of 2014 went down as a great moment in history for two former Cold War foes, closing the door on decades of hostility...