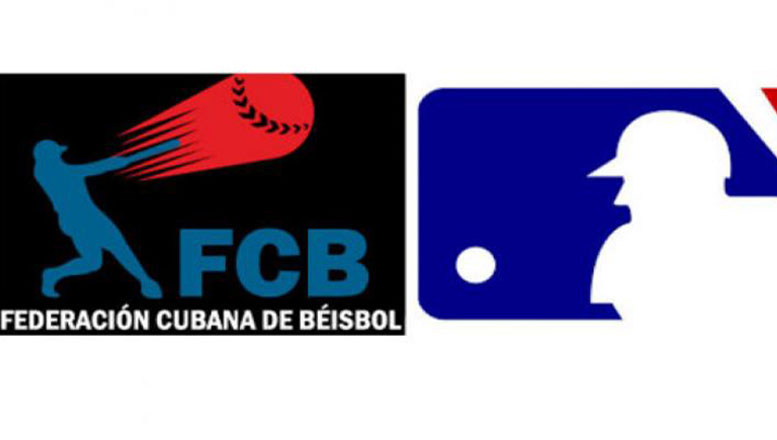 Update: Unfortunately, the good news that the Cuban Baseball Federation (FCB) would release 34 Amateur players to enter contracts with Major League Baseball (MLB) clubs has been followed by the announcement reported by the Washington Post that U.S. President Trump’s administration has canceled the deal between the MLB and the FCB. That agreement would have allowed Cuban players to come to the United States without defecting, a move which will, no doubt, increase illegal human trafficking.

The Cuban Baseball Federation (FCB) has made the decision to release 34 Amateur players so that they can enter into contracts with Major League Baseball (MLB) clubs, according to the agreement signed by the FCB and the MLB that took place at the end of last year.

The aim of this contract, which has resulted from years of negotiating, is to stop the illegal trafficking of Cuban baseball players who want to play baseball professionally in America. This practice has been detailed in legal cases and press reports, and it has created substantial problems for Cuban baseball players and their relatives. The FCB is now the fourth overseas professional baseball organization to sign a contract of this type with the MLB, joining KBO (The Korea Baseball Organization), the CPBL (Chinese Professional Baseball League) and NPB (Nippon Professional Baseball).

As part of this contract, the FCB will release every player on its’ books who is twenty-five or older, and who has at least six years of experience as a player. The MLB classes these players as ‘Overseas Professionals’. The players are then free to join clubs in the MLB. Also, the FCB may release players who are younger to join MLB clubs.

After the FCB releases a player, he can freely register and negotiate with any MLB club, without having to buy tramadol safely leave Cuba. The same rules that apply to every international player will apply to these Cuban players as well. Major League clubs that sign players from the FCB, in line with this agreement, have to pay a ‘release charge’ to the FCB. The amount of this charge is determined by a formula used in the MLB’s contracts with the KBO, CPBL and NPB. When the player reports to Canada or America for baseball related activities, he can do so using a normal work visa. This will enable him to bring his family overseas and go back to Cuba when the season ends, if so desired.

This move is a win-win for international baseball, the MLB and especially, Cuban baseball players. 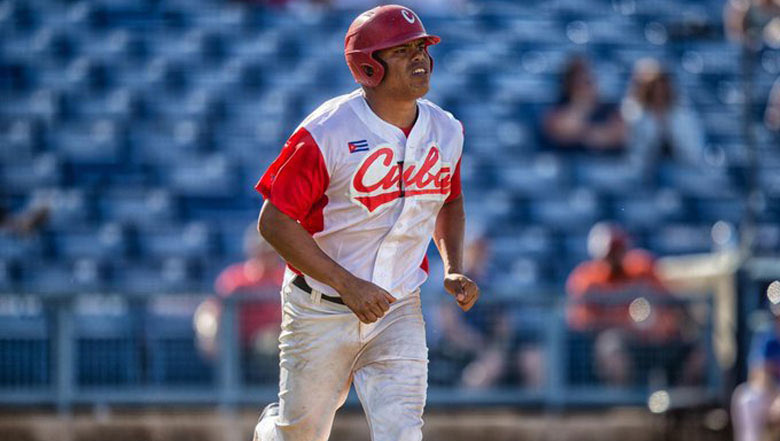 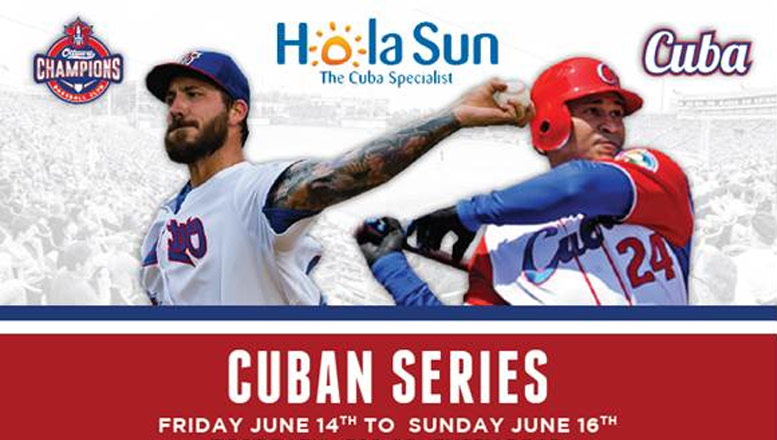 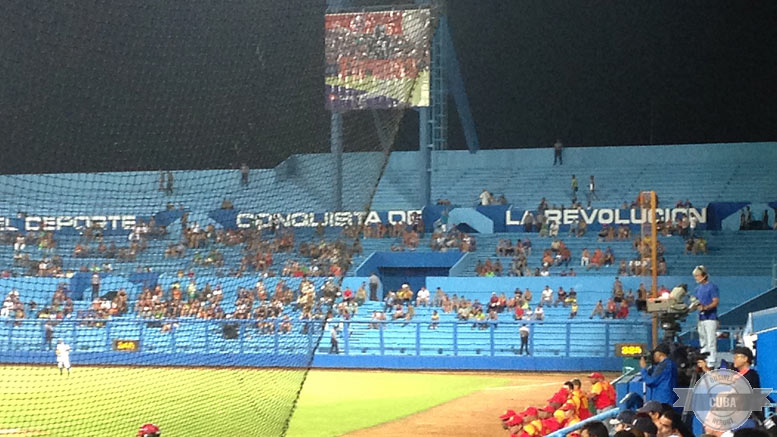 The sun is dawning on yet another season of Cuban baseball as the Cuban Baseball National Series kicked off August 5th. This will be... 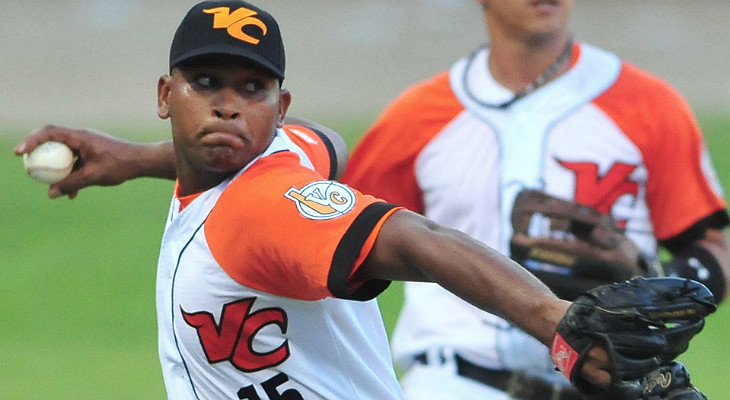