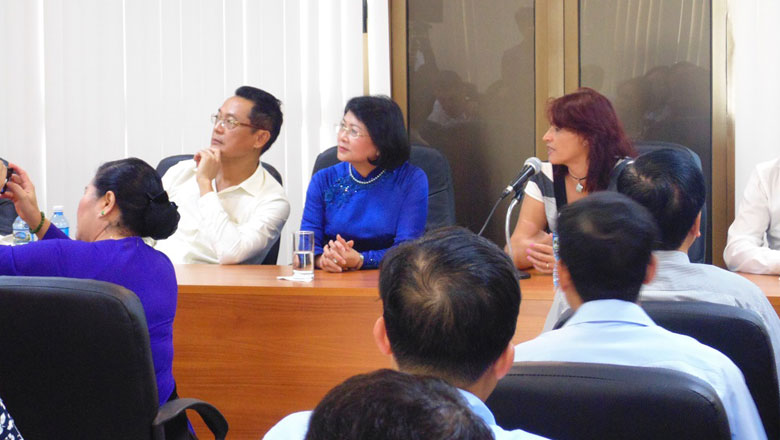 Presentation in at the ZED Mariel. Vietnamese Vice President Ngoc Thinh is on an official visit to Cuba and meets with First Vice President of the Cuban Council of State, Salvador Valdes Mesa. Photo courtesy: ZEDM

Vietnamese Vice President Dang Thi Ngoc Thinh is on a five-day official visit to Havana, reiterating the mutual will to strengthen economic-trade links and political cooperation between the two countries. Vietnam and Cuba have shared a long history of strong bilateral relations.

Ngoc Thinh was invited to visit the Island by the first Cuban Vice President of the Cuban Council of State, Salvador Valdes Mesa. The two will hold discussions on increasing bilateral relations, trade and investments.

The Vice President, who holds a great interest in women’s issues, arrived direct from Switzerland after participating in the 2019 Global Summit of Women in Basel. Ngoc Thinh is president of the Women’s Union in Vietnam and while in Cuba, she will meet with the Federation of Cuban Women.

Ms Ngoc Thinh is accompanied by a Vietnamese delegation including the first secretary of the Provincial Committee of the Party of Lai Chau province, Giang Pao My, and by the Ambassador of Vietnam in Cuba, Nguyen Trung Thanh, and other Vietnamese officials and business directors.

The Cuban officials meeting the Vietnamese delegation include the Deputy Minister of Foreign Affairs, Anayansi Rodríguez Camejo, the General Director of Bilateral Affairs of the Ministry of Foreign Affairs, Emilio Lozada García, and the Ambassador of Cuba to Vietnam, Lianys Torres Rivera and other officials of the Cuban Foreign Ministry.

Vietnamese and Cuban officials held sessions on the experiences of national development and defence. The Vietnamese also expressed their support of the Cuban Revolution, the United Nations General Assembly’s resolutions to end the U.S. embargo against Cuba, and acknowledge the progress made in Vietnamese and Cuban bilateral cooperation.

The Vietnamese and Cuban officials also discussed the need to finalize the agreements reached on prior state visits in March 2018 of General Secretary of the Communist Party of Vietnam Nguyễn Phú Trọng and the visit to Vietnam by Cuban President Miguel Diaz-Canel Bermudez last November.

As is traditional for all official government visits to Cuba, the delegation laid wreaths at monuments to the late Vietnamese President Ho Chi Minh and the Cuban hero Jose Marti at Revolutionary Square in Havana.

Ngoc Thinh also a special tour of the Mariel Special Development Zone (ZEDM), and had the opportunity to view some of the Vietnamese investments in the Zone.

She also met with the executives and employees of two Vietnamese investments at the Zed Mariel, Vietnamese companies Viglacera and Thái Bình. Ngoc Thinh toured the Thai Binh Global Trading Corp. factory that will begin manufacturing disposable diapers and sanitary products this September.

On the agenda of the Vietnamese-Cuban visit are discussions on promoting economic and trade links, and implementing joint projects on agriculture, pharmaceuticals, construction, information and communications, and education and training.

The officials have agreed to improve cooperation policies and continue to hold dialogues on defense, political consultations between the two foreign ministries, and the Vietnam-Cuba Business Council.

The countries will also continue perfecting the legal framework for bilateral cooperation, investments and further facilitation of Vietnamese and Cuban businesses’ access to their countries’ respective markets.

The Vice President from Vietnam will be in Havana until July 11. 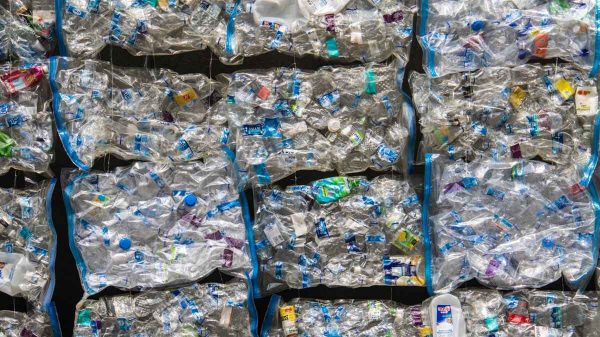 The recycling company Reciclaje Mariel S.A. has been incorporated in the Mariel Special Development Zone (ZEDM). It is a Cuban company, belonging to the... 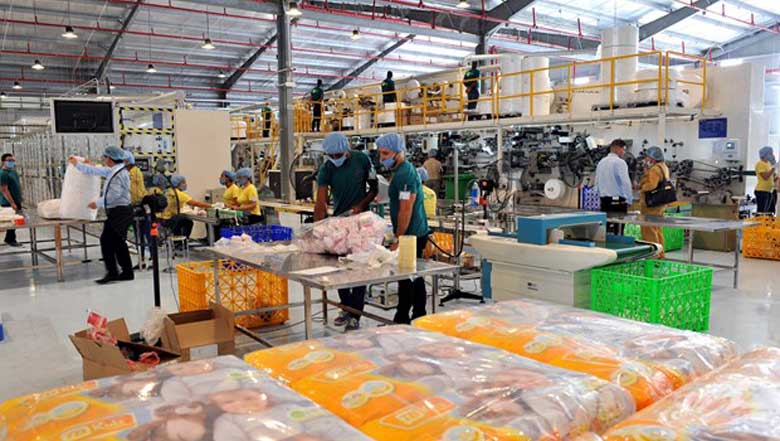 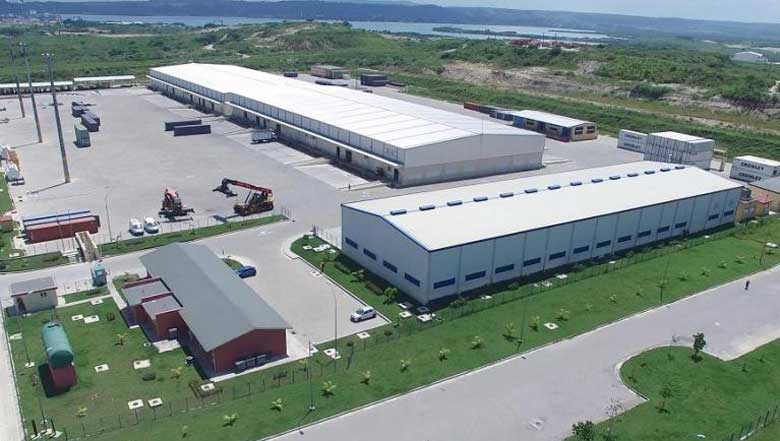 CEIBA Investments Limited (“CEIBA” or the “Company”), the largest listed foreign company solely dedicated to investing in Cuba, with interests in the commercial and... 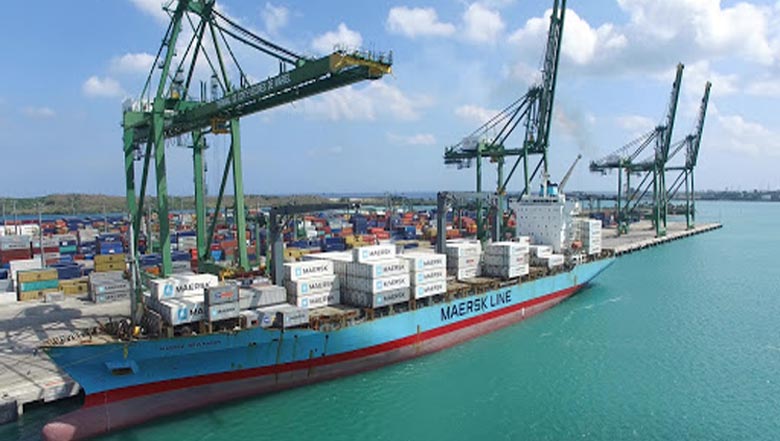 The arrival of the ship MV Julius, from the Melfi Marine shipping line, a regular service between the Mediterranean and the Caribbean, marked a...