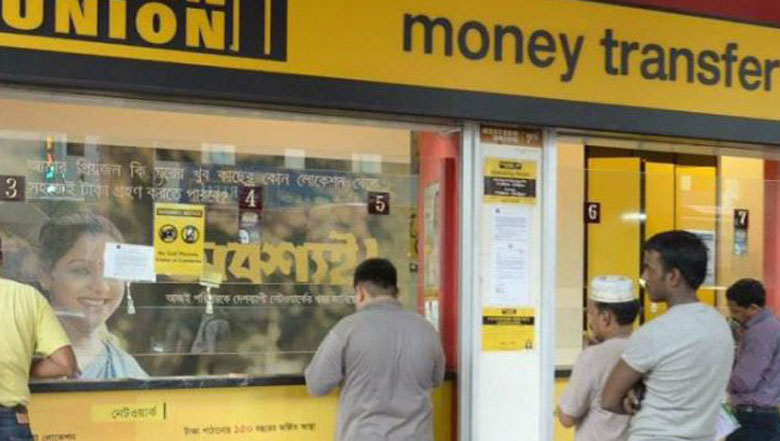 Western Union has suspended money transfers to Cuba for citizens residing in all other countries except the United States.

The company was forced to take this action by the U.S. government but what happened behind closed doors is not public information. It is another act in the American economic war against the Island. It is further evidence of the extraterritorial reach of U.S. regulations.

Last October, the U.S. government limited remittances sent by American families to $1,000 in total each quarter, per person, causing significant losses to Cuba and to families in Cuba.

These measures have a direct impact on the Cuban economy, Cuban families and their families abroad. Ironically, the Trump administration has stated this is to help Cubans. It does not.

Remittances to Cuba form a vital part of the economy of Cuba.

Financial transactions between Cuba and other countries are becoming increasingly difficult as the Office of Control of Cuban Assets and other U.S.agencies fined several third-country companies.

Western Union has lost the ability to conduct money transfer services to the Island, “due to the unique challenges of operating remittance services from countries outside the United States to Cuba,” a company representative said.

In this article:remittances, Western Union 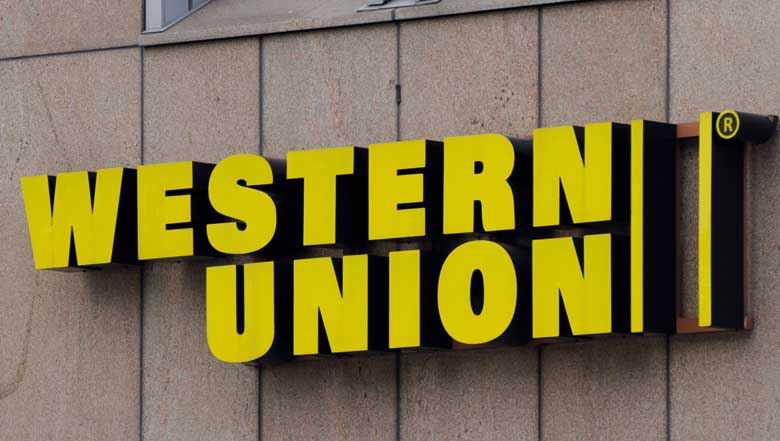 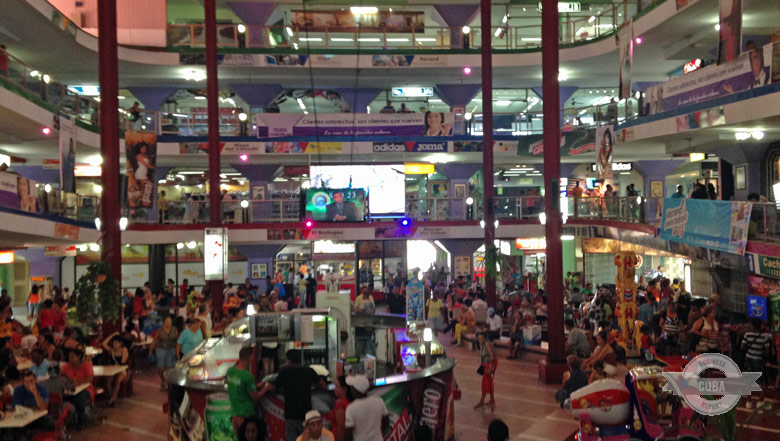 The eventual legalization of small and medium-sized private companies, together with the strengthening and greater autonomy of municipalities in the new territorial division endorsed...